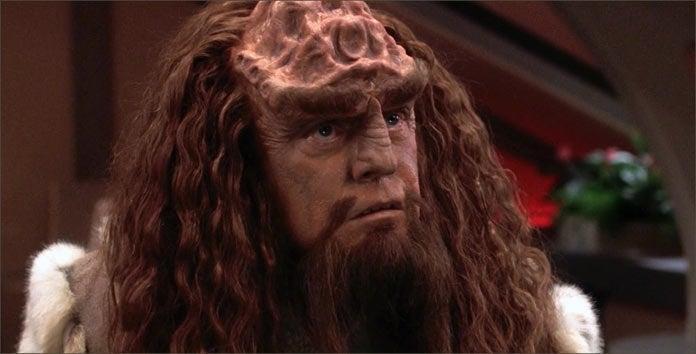 Veteran film, television, and stage actor Kevin Conway has died. Confirmed by his publicists, the [...]

Veteran film, television, and stage actor Kevin Conway has died. Confirmed by his publicists, the actor died Wednesday of a heart attack at 77. Conway got his start in acting at 24, appearing in off-Broadway stage hits like One Flew Over the Cuckoo's Nest, The Elephant Man, and when You Comin' Back, Red Ryder? His first major film role cam in Slaughterhouse-Five, a 1972 movie based on a novel of the same name by Kurt Vonnegut.

His other movie roles include Funny Farm, Invincible, Thirteen Days, Gettsyburg, and Gods and Generals. Genre fans might recognize him for his guest role as a clone of Kahless the Unforgettable in Star Trek: The Next Generation.

His most recent work came after lending his voice as narrator for a host of television shows, including Prairie Dog Manor (2019), Unmasked (2018), and Who Killed Jane Done? (2017). The actor also earned some behind the scenes experience, directing The Sun and The Moon, an indie film released in 1990.

Other big guest appearances on television include The Goode Wif, JAG, Law & Order: Criminal Intent, In the Heat of the Night, and The Black Donellys. He also had recurring roles on HBO's Oz as well as Larry McMurty's Streets of Laredo. The latter featured the likes of Sissy Spacek, Ned Beatty, Randy Quaid, and George Carlin.

He also completed work as The Control Voice on Showtime and SYFY's The Outer Limits, a reboot of the classic 1963 science fiction anthology.

Just watched Tobe Hoopers Funhouse, he was great in that. Surprised that he was so young. America has great character actors.
You must log in or register to reply here.