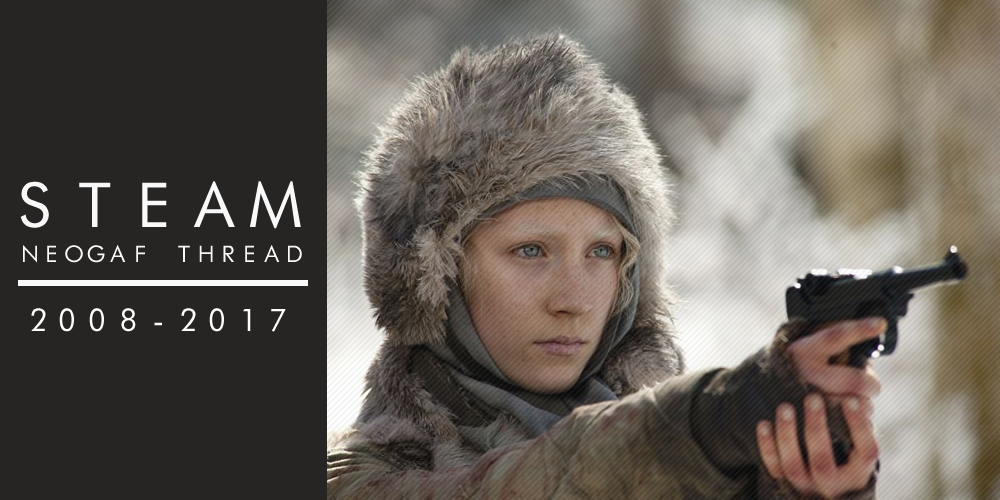 I've been tasked to send invites to members on SteamGAF, to allow people to migrate if things get worse or shit hits the fan, the majority of SteamGAF is on Discord, you can use this link to visit it. Currently the goal is join with ResetERA and create a new Steam community there, I hope you understand why many of us have gone down this route. I've been tasked to send out this invite to help any other members who have not heard about this and to act as a representative of who can be trusted.


You do not need to need to use your GAF alias if you feel unsafe.

Apologies if you are already on there.

It's been an honor serving SteamGAF over the past couple of years and I hope to see you on the other side.

Spintires: MudRunner - Aaron D.
Drive 19 powerful all-terrain vehicles, each with its own characteristics and attachable equipment. Complete your objectives and deliveries by enduring perilous conditions across wild, untamed landscapes in extreme conditions with dynamic day-night cycles. Explore an immersive sandbox environment, enhanced by improved graphics. Overcome muddy terrain, raging rivers and other obstacles that all realistically react to the weight and movement of your vehicle powered by the game's advanced physics engine.

Yono and the Celestrial Elephants - KenOD &amp; Tizoc
A charming action-adventure game where you help keep the peace between the people, the robots, and the undead as only an elephant can. Wander around the main town talking to people to see how you can help or enter dungeons where there are puzzles to be solved and bosses to defeat using your trunk to spray or shoot or blow things around.

Yono and the Celestial Elephant is a grand adventure, featuring carefully designed puzzles, treasure hunts, a sprinkling combat and a world full of people. Play as a young elephant tasked to save a world he's never seen before, and explore the rich history of a kingdom where humans, zombies and robots live side by side.

Assassin's Creed Origins - texhnolyze
No, it's not 'yet another Assassin's Creed game'. It's a soft reboot with the biggest change in combat overhaul which resembles Souls combat with varied weapons and movesets. On top of that, there will be more RPG elements including stats, damage numbers, skill tree for different builds option, loot and gear rarity, crafting, quest-based mission design, a new synchronization system, and more. All wrapped up in the series' biggest world yet in ancient Egypt. Assassin's Creed is a RPG (lite) now!

Spelunker Party! - Tizoc
Explore and solve mysteries in the depths of the caves! A variety of traps, creatures and even wicked ghosts will stand in your way! Jump over dangerous pitfalls! Use bombs to blow up boulders that block the way! Use flares to scare away the bats! Blow away spooky ghosts with your portable fan!

Road Redemption - Tizoc
Road Redemption is an action racing game where you lead your motorcycle gang on an epic journey across the country in a brutal driving combat adventure.
Earn money by completing races, assassinations, robberies, and other challenges in your path. As you collect loot, you'll upgrade your character, your bike, and your weapons.

A hat in time - Tizoc
In A Hat in Time you play as a tiny space-travelling girl with a big tophat. Her adventure is halted when all her fuel, the Time Pieces, is lost and scattered across a nearby planet. Hat Kid must now jump, fight and stitch new hats to make her way into every nook and cranny of this new world in order to restore her fuel and resume her journey. On her way, she'll bump into the menacing Mafia of Cooks, the goofy birds of Dead Bird Studio, the spooky shadows of Subcon Forest, and more!

Raiden V - Tizoc
Arcade hit Raiden first left its mark on the shooting genre 25 years ago. The easy to learn, hard to master series comes to the PC in its most modern and advanced form yet! Join the war for Earth's future-where the tide of battle holds constant surprises.

Rogue Trooper Redux - Tizoc
Based on the 2000 AD comic series, players control Rogue, the last Genetic Infantryman (GI). Bred for war and betrayed by your superiors at the Quartz Zone massacre, he stalks the battlefield as a one-man squad, carrying the sentient biochips of his three fallen soldiers in his rifle (Gunner), headgear (Helm) &amp; backpack (Bagman).
Rogue will fight his way across the chemical-blasted wastes of Nu-Earth - a planet ravaged by an endless apocalyptic war &#8211; in search of the Traitor General &amp; revenge.

Yomawari: Midnight Shadows - Tizoc
Separated by a mysterious attacker, Yui and Haru must ech will explore haunting and bizarre locations, face the terrors of the night, and test their courage and wits to survive and reconnect with one another.

Pm me a recommendation, make sure you request first as someone else might have reserved it.

Great thread! I have been waiting for AC Origins!
M

too bad it doesn't look to be about robots

poor The Evil Within 2, didn't even get a spotlight
F

Sorry for the delay, was pretty busy today, managed to see Kingsmen: The Golden Circle and this came in the post yesterday and has sucked up a few good hours already: 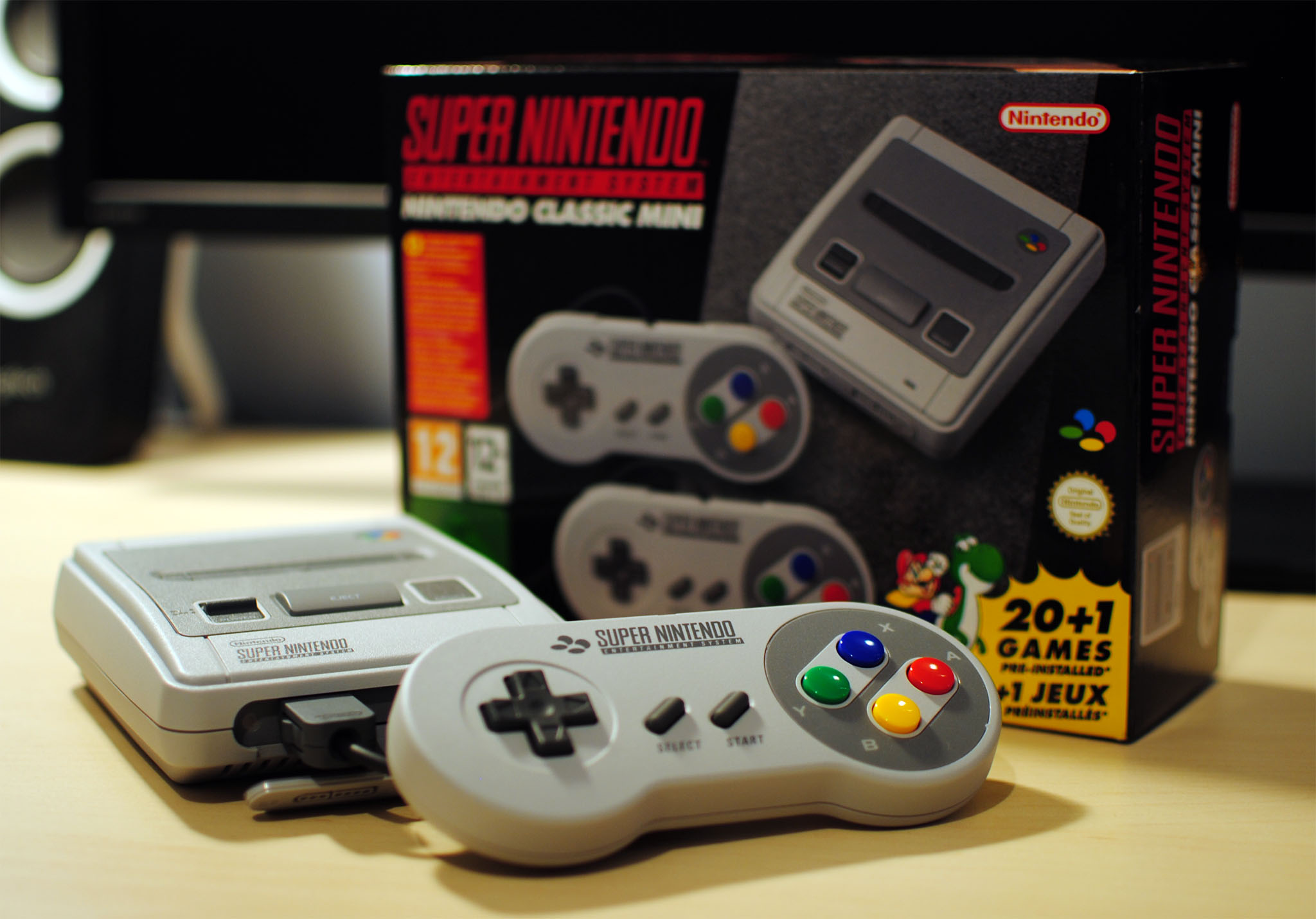 Feel free to PM me a recommendation.
P

There's too many games to play.
S

MRORANGE said:
Sorry for the delay, was pretty busy today, managed to see Kingsmen: The Golden Circle and this came in the post yesterday and has sucked up a few good hours already:
Click to expand...
nice, lucky
I

MRORANGE said:
Sorry for the delay, was pretty busy today, managed to see Kingsmen: The Golden Circle and this came in the post yesterday and has sucked up a few good hours already:

This month might also see the release of Zwei and Ys VIII if all goes well. Gonna be packed.
S

That's too much for my wallet.
M 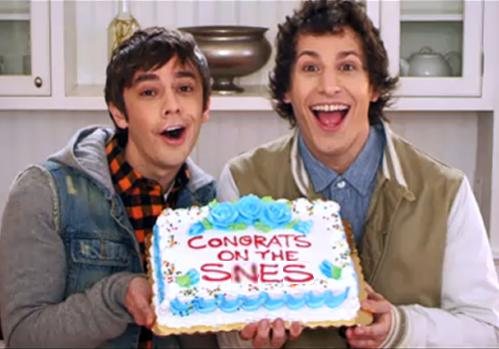 The month of Destiny 2 and Assassin's Creed Origins. 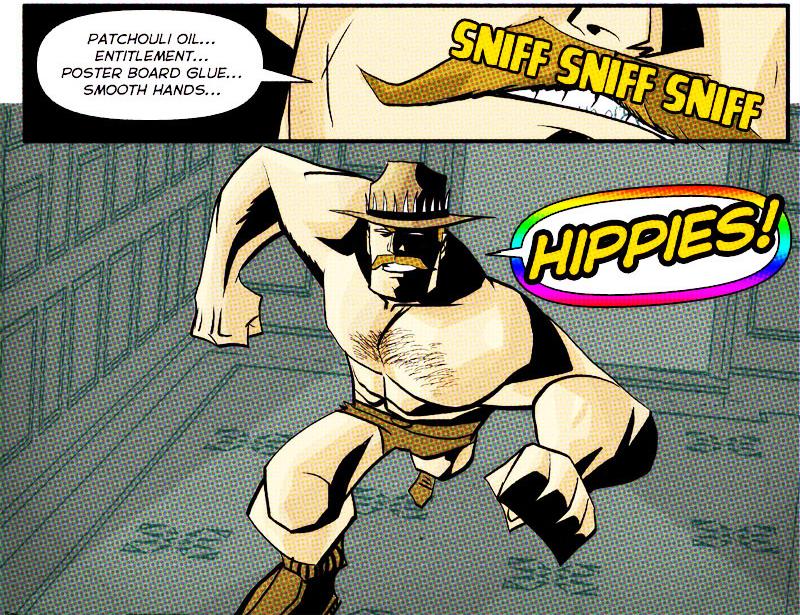 Gonna play Shadow of Mordor and hopefully finish it in time for Shadow of Wars release.
H

october is a dangerous month, friends. May all our wallets not get too damaged from the onslaught of games that awaits us.
S

I miss the time the thread subtitles used to be clever puns.

That's too much for my wallet.
Click to expand...
I've been pre-ordering one game a month for the last few months to avoid that very situation.

iosefe said:
congratsontheSNES.gif
Click to expand...
I'd love to know what this gif would look like -- they should make cards for the occasion.

It's gonna be an expensive month.
E

Sooo is Ys VIII coming out this month or what.
P

I can not wait for Yono and the Celestial Elephants!

Did I tell you guys that Cuphead's so good?
T

I forgot Yono was coming out so soon.
Z

Ibuki said:
It's gonna be an expensive month.
Click to expand...

Missed opportunity for Mein Milchshake Brings all the Boys to the Yard, but a great OP as always.
H

so is there a specific reason that A Hat in Time is excluded from family sharing or what?
M

Hero Prinny said:
so is there a specific reason that A Hat in Time is excluded from family sharing or what?
Click to expand...
It isn't. That's just for the beta.
O

And here we go again! Thanks for the new thread, Mr. Orange!

Oct gonna be a sweet month for me.
U

October the month of playing games for me.

Also, do people receive individual sales? Friend said Stellaris was on sale again on Steam, but it is all full price when I view.
S

One of the best months coming up in quite a while.
G

Eila said:
Sooo is Ys VIII coming out this month or what.
Click to expand...
Or what.


There hasn't been an update since release day, so you just gotta wait and hope for the best.
S

gaf is weird sometimes.
Click to expand...
That guy's complaints were about the US SNES dig (which I thought was funny), the fanmade US SNES boxart (minor issue), and failure to mention that the US SNES comes with an AC adapter & poster (minor issue which EviLore fixed himself). The issue is that he was complaining about it for days and probably believed you hated the US SNES as much as he hated your OP.

Once my SNES Classic arrives I'm gonna connect the controllers to my PC and see what games work well with it.
A

Unicorn said:
October the month of playing games for me.

Also, do people receive individual sales? Friend said Stellaris was on sale again on Steam, but it is all full price when I view.
Click to expand...
I see it full price but I recall it was ??% off like some days ago.

Friend shares cuphead and Dishonored death of the outsider with me. My October is packed now since Wolf and TEW hit as well
W

I look forward to seeing how A Hat In Time delivers next to Mario Odyssey... either way, we should be in for a superb month!
You must log in or register to reply here.
Share:
Facebook Twitter Reddit Email Link
Top Bottom