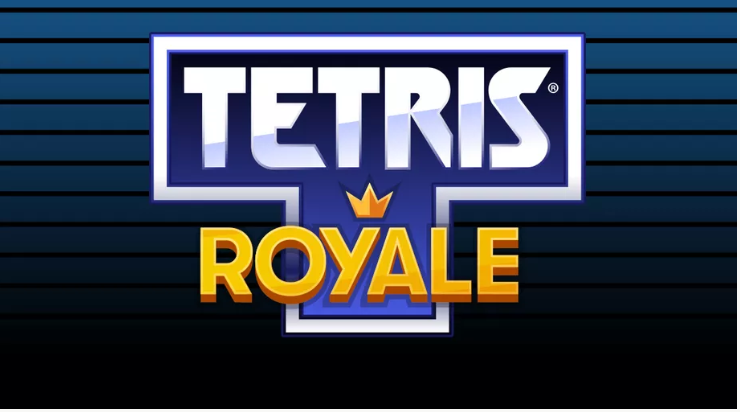 Tetris is getting another battle royale game, Tetris Royale, for mobile devices. The Tetris Company and mobile developer N3twork — which describes itself as “a premier games, media, and technology company” — announced Tetris Royale on Friday as part of a multiyear partnership to develop new Tetris games.

While N3twork did not show gameplay or screenshots of Tetris Royale, the concept sounds similar to Tetris 99, the Switch game developed by Arika and Nintendo. Tetris Royale will feature 100-player battles, as well as “massive daily competitions of thousands of players” and a solo Marathon mode.

The 100-player competitive mode will feature seasonal leaderboards, according to a press release. Players can also tackle daily challenges in Tetris Royale to earn rewards like customization options, power-ups, and boosters.

Tetris Royale is being developed for iPhone, iPad, and Android devices. A beta will be available “in select territories” sometime this year.

I'm down. Hell, I'd be happy with any sort of competent Tetris game on mobile.
Last edited: Jun 29, 2019
Reactions: Bullet Club

I just heard the 1000s of moms asses clapping all at once.

I’ll beat you all, and then likely my grandparent is going to beat me.

They are Tetris masters, esports for granny.
Reactions: Whitesnake
You must log in or register to reply here.

Social News Fallout 76 Battle Royale Mode Is Being Shut Down