The King of Fighters All-Star coming west in 2019

An action RPG featuring over 50 fighters. 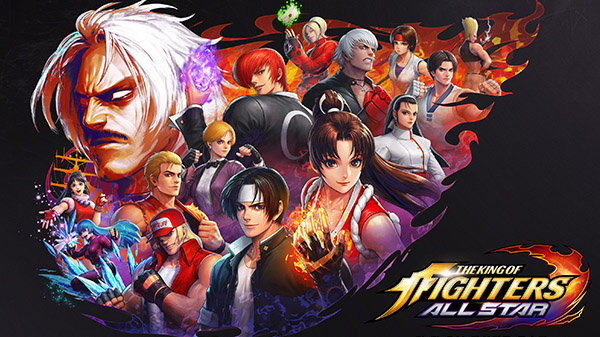 Netmarble will release The King of Fighters: All-Star for iOS and Android devices in the Americas and Europe in 2019, the company announced.

The action RPG, which is based on SNK’s The King of Fighters property, first launched in Japan in July 2018.
Here is an overview of the game, via Netmarble:

No actual gameplay in the trailer, plus it sounds like the usual gacha formula.

Maybe bring back the rhythm title instead.
You must log in or register to reply here.