Ubisoft India Explains Why Prince of Persia: The Sands of Time Remake Looks the Way It Does

This is embarrassing when you have another remakes like sotc, ff7, resident evil 2/3, etc.
Last edited: Sep 14, 2020
Reactions: RyuCookingSomeRice

If they were able to retro architect the engine to support all that crazy stuff theres no excuse for the art to be as poor as it is.

Sadly, I feel Ubi are pushing this 'our Indian studio' at the forefront so they don't get lambasted too hard as people will be 'YOOOAARRRR RACIOSSTTZZZ'.

We get it, some new talent has to be brought through. But you bring them through on games like Hyperspace etc. Not a nostalgic love letter to a beloved IP.

I'd like to thank Ubisoft for reminding me that I have an Xbox copy of the original version on my shelf that's backwards compatible with my Xbox One. I don't need to spend $40 on a new version that looks worse.
Reactions: Vick and kuncol02

What’s fairly obvious is that a huge number of people love to dog-pile on anything Ubisoft. You see it in every thread - people nitpicking over the silliest things, not because they actually care, but because they have an excuse to shit all over Ubisoft for the umpteenth time.

Lots of people like and care about this franchise. This wasn't some niche game, they didn't make 3 sequels and a high budget movie just because they thought it would be fun.

Besides, you don't need to be a diehard fan to think this looks like shit compared to the stuff we've been getting from Activision, Sony, Capcom, Square, etc.
Reactions: RyuCookingSomeRice, DjMystix, kuncol02 and 1 other person

Is Prince of Persia 2008's cel shading the theme or the art direction? Answer is easy, stop being silly kuncol02, seriously you're misinforming people.
Click to expand...

It's not. Stop making fool of yourself. Seriously.
You can have games with same theme but different art direction or vice versa. Look for WW2 CoD and Battlefield how they have same theme but are unmistakable different.
Reactions: RyuCookingSomeRice

What’s fairly obvious is that a huge number of people love to dog-pile on anything Ubisoft. You see it in every thread - people nitpicking over the silliest things, not because they actually care, but because they have an excuse to shit all over Ubisoft for the umpteenth time.

I enjoy ubisoft games although they have gone downhill recently but still not that bad. Looking forward to play Watch Dogs, Immortal etc. But that does not take away the fact that this game looks like trash. I don't think this is because of low budget or time constraints at all. The devs seems to have talent to build basic mobile games and they used that same skillset here without making an effort to learn and understand modern console/pc game development. Prince of Persia is a beloved franchise and we expected better.

To be fair, this has to run on the Switch.

kuncol02 said:
It's not. Stop making fool of yourself. Seriously.
You can have games with same theme but different art direction or vice versa. Look for WW2 CoD and Battlefield how they have same theme but are unmistakable different.
Click to expand...

They are both realistic ww2 shooters and surprise surprise, they look extremely similar because thier themselves are identical.

They look different due to different engines, talent and and a conscious decision to lean into some aspects over others. Thier art directions is almost identical, doesn't mean that they will look the same.

One game has destruction the other doesnt, that will have ripple effect throughout production limiting many different things from, character models, lighting textures etc. I could go on and on.

And fyi to the layman, non hardcore gamer they look identical.

This is sillyness brother. Step down.
Reactions: kuncol02

the og game killed my old amd gpu, i'm not going to go anywhere near this lol.

Well this definitely weeds out those who claim gameplay is more important than graphics.
Personally I think the graphics are fine.
Definitely not the best but functional and not really that bad.
Reactions: SALMORE
F

Knightime_X said:
Well this definitely weeds out those who claim gameplay is more important than graphics.
Personally I think the graphics are fine.
Definitely not the best but functional and not really that bad.
Click to expand...

We played that gameplay 20 years ago in pop sot and can pop that stuff any time.
Why do we need this cringe shit of a remake that actually looks worse overall.

So
Q: why does Prince of Persia: The Sands of Time Remake Look the Way It Does
A: "You know James Cameron, his movies are great. And there's Uwe Boll, his movies suck balls. Our Team, Ubisoft India, we are like Uwe Boll" 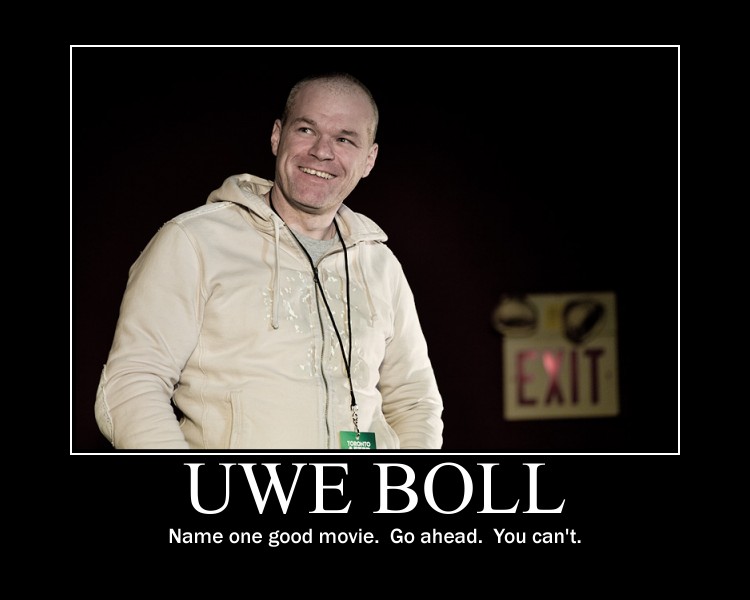 Someone literally posted the comparison right above your comment.

The art direction is clearly intact, that is objectively true.

Your comments about lighting are relevant to how bad it looks now how the art direction has been betrayed, u seem confuse on that one.

As u can see from my original comments I think the game looks like shit and as a fan I wont be buying it as it doesn't hit the standard set by other similar remakes in the last few years.

But saying the art direction is fucked is just dumb dumb talk. Graphics and art direction are not the same, go look at Ghost of Tsushima for a recent example. Also get off your high horse.
Click to expand...

Okay, but be honest here - do you truly believe that the person you’re debating with is truly debating in good faith... or is it someone who’s really just jumping on the Ubisoft hate train?

IMO, too many of these Ubisoft threads are ruined by people who just want to post vitriol. You can usually tell who’s who - and not take the bait.
Reactions: BabyfaceRe

Prince of Mass Andromeda or something. I will still give it a shot since I am a game whore.
Reactions: RyuCookingSomeRice
V

Vick said:
He shat on Naught Dog art direction and use of colours, when they always made a huge deal out of having employees working on colour palettes only and the importance of it, to defend this scam while claiming it looks great and hoping for them to not change the, non-existent, art in it.. color me surprised if he isn‘t.
Click to expand...

I live in Reno, Vicky. I've been PC gaming since the '80's. The game has a cozy feel. I think it looks great, what's the problem?

It's not the best looking game ever but this is feeling like more faux gamer outrage.

After people pissed their pants over the Mario collection which actually looks great, having trouble taking all the outrage over graphics these days seriously.

That's easy. Postal. It's really god for what it is.

TexMex said:
I’m shocked this must be the first time in history outsourcing work to India yielded diminishing returns.
Click to expand...

Was looking for this post. Glad it was found in the first page.
Reactions: TexMex
You must log in or register to reply here.

Prince of Persia: The Sands of Time Remake delayed to March 18, 2021