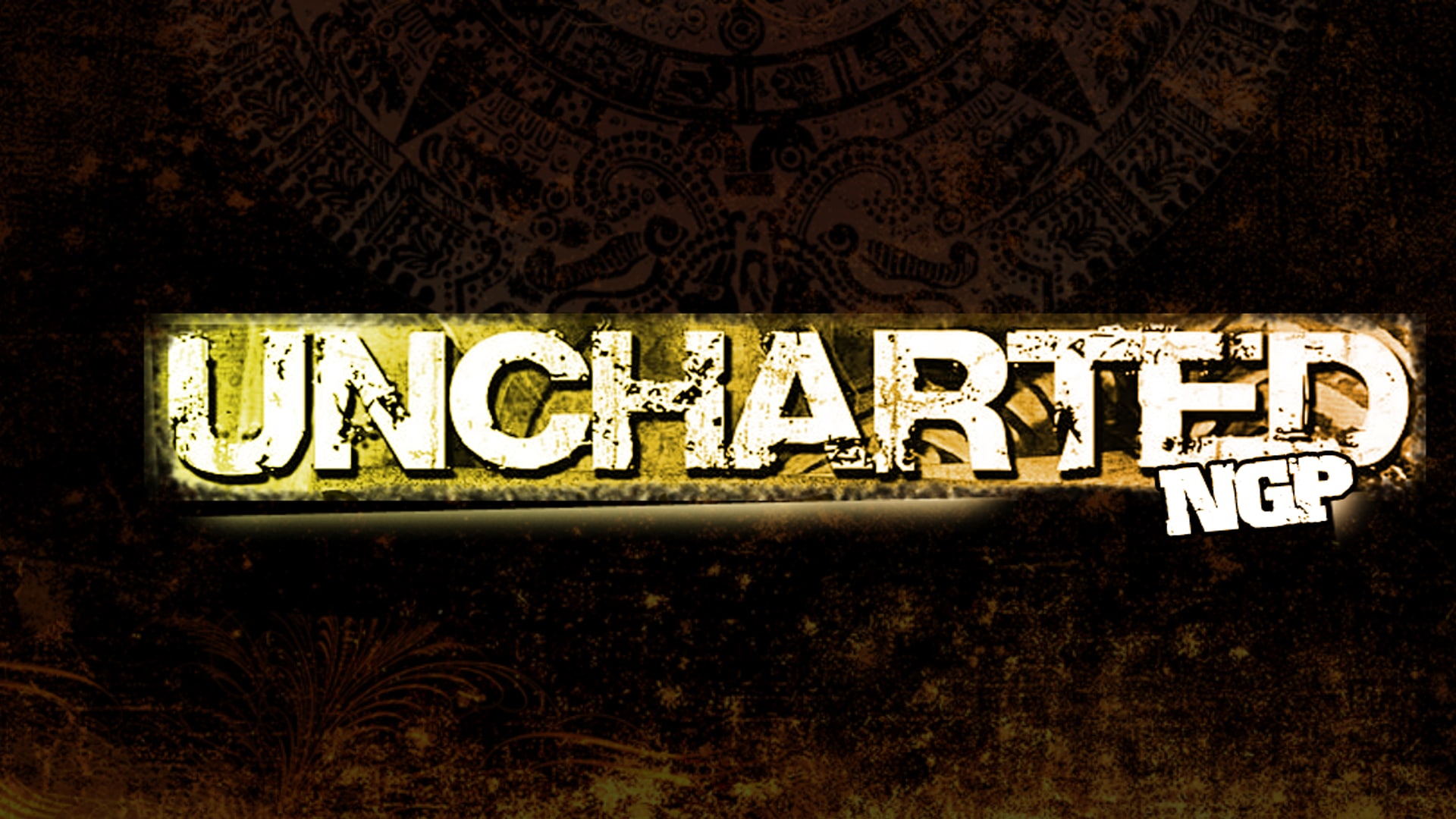 Uncharted Golden Abyss originally pitch had plans for a "Mafia Wars" like multiplayer, and its original budget was at $13.5 million.
mp1st.com

This is a gaming presentation created for Uncharted Golden Abyss on the PS Vita. It took place on October 13, 2009 along with many others in a private Sony...
archive.org


In a newly published (allegedly) greenlight presentation by Bend Studios, the studio details a private meeting that took place at Sony on October 13, 2009, two years before the PlayStation Vita, and Uncharted Golden Abyss were released. In the short five-minute presentation we got an early look at a prototype for a new Uncharted game that would later become Golden Abyss. 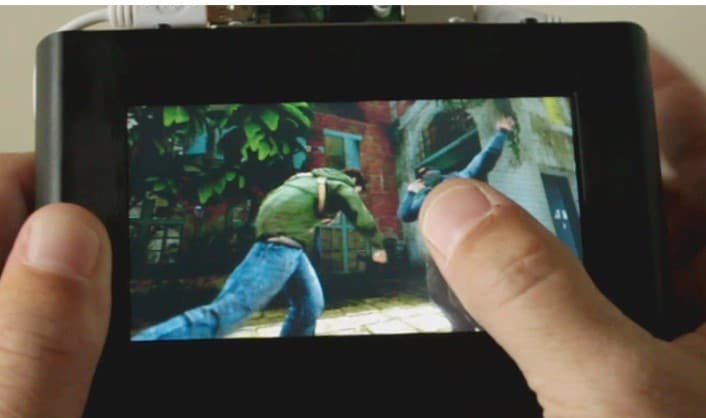 Codenamed Uncharted NGP (Next Generation Portable,) the project’s original pitch wasn’t all that much different from the final release of Golden Abyss. It was to be set in Central America with the story focused on finding the lost city of Quivira with Nathan Drake, Elena Fisher, and Victor Sullivan all returning. Both Sully and Nate returned in the final release, however Fisher would be replaced with Marisa Chase, a new character introduced in Golden Abyss.

The video presentation went on to show off various gameplay features, and how Bend Studios was planning on utilizing all the PS Vita features. This included its camera, the touchscreen, back touchpad, gyro features, amongst others.

What’s more, the studio detailed that Uncharted NGP would have a total budget of $13.5 million dollars. For comparison, both Uncharted: Drake’s Fortune and Uncharted 2: Among Thieves had a $20 million dollar budget. According to the slides, in order for the studio and publisher to break even with a $4.5 million in global marketing spending, they would need to sell a total of 647K units, with a 15% ROI (return on investment) set at 744K units, and 35% ROS (return on sale) at 1.08 million units. As reported by Gamingbolt in June of 2012, Golden Abyss had achieved a total of 500,000 units sold world-wide.

Take that info as you want, though it is important to realize this this was a pitch presentation to Sony, and not exact specifics of the actual budget gained for the project. Bend Studios could have gotten more, they could have gotten less. Furthermore, these estimated were based off an expected selling price point of $32, whereas the final release sold for $49.99. Even with inflation accounted for the two years it took to release, that still puts it a little under $17 more than originally expected. If my math is correct (647K units times 32 for break-even price, divide by 50 for new units sold till break even,) and going based off the previous budget info, Golden Abyss should have broken even sometimes in 2012 with some investments spent returning. However, retail cuts aren’t accounted for, which the original $32 could have taken so it’s hard to say if the title did indeed “break-even” or make the company a profit.

While that’s all cool new information to learn about, one of the more exciting parts of the presentation was the one pertaining to how the team had plans for full social integration where players would compete with one another for fame while collecting unique and rare sets of artifacts. That doesn’t sound very far off from the Uncharted Fight For Fortune card game that released soon after.

Upon further inspection of the content included with the presentation, there were additional cliff notes that expanded on what this mode was about, including some real-world augmented reality aspects.

Combine your skills with players around the world to discover, identify, and collect unique and rare sets of artifacts. Compete with players to become the wealthiest and most famous treasure hunter. Utilize NGP based augmented reality to interact with virtual artifacts in the real world!

All of these collectables play into the always-on game, which is all about competing with players world wide to become the wealthiest and most famous treasure hunter:

A single screenshot was provided to show off one of the menus. 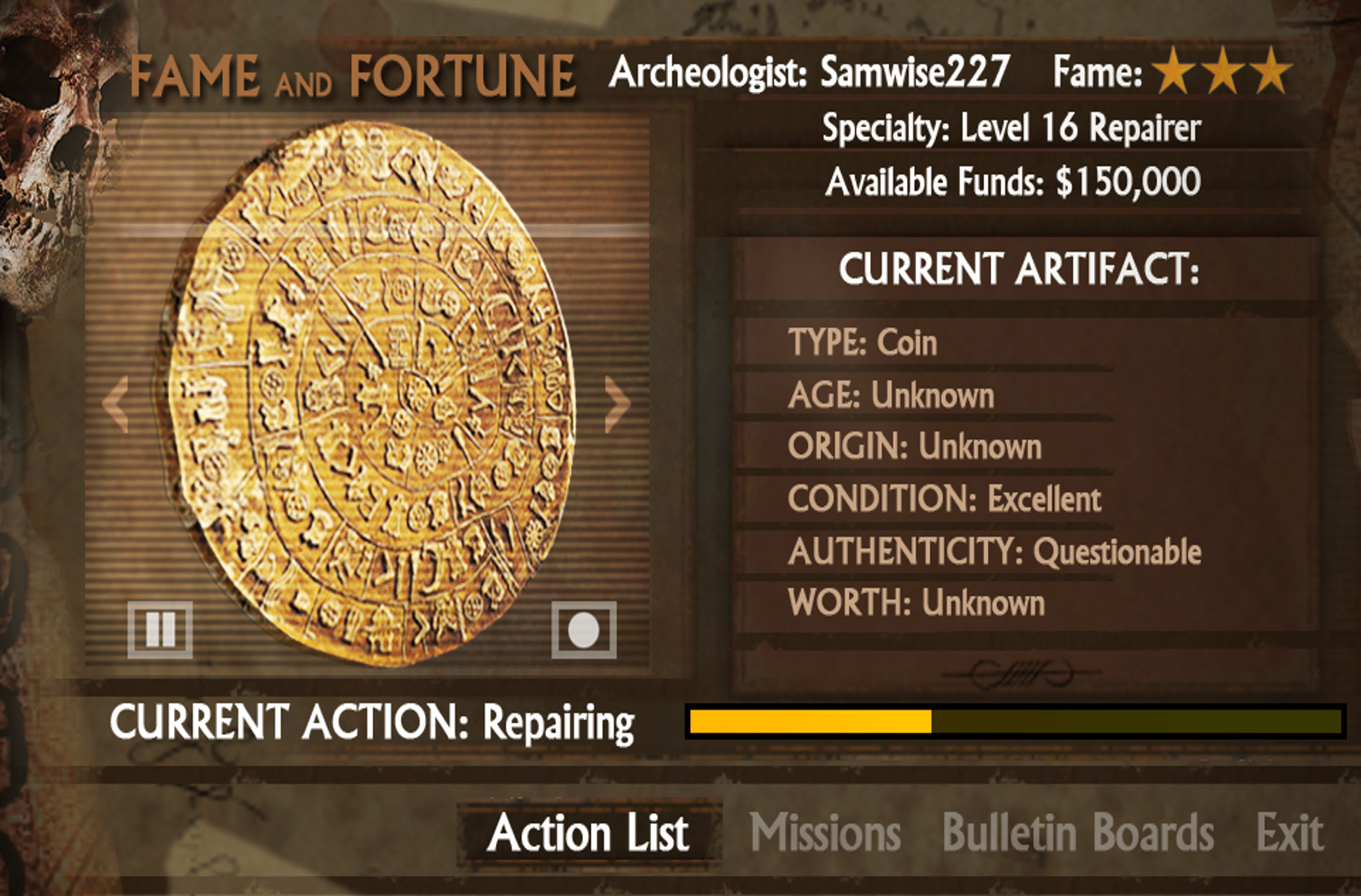 It was a good game.
Reactions: Lunatic_Gamer, I Love Rock 'n' Roll, Devilich and 4 others

I want to play this but it seems like it would cost a bomb and emulation isn't in a good state afaics.
C

Golden Abyss was my introduction to the Uncharted series. I got a Vita in 2013 along with Tearaway and it really was quite a brilliant machine that looked like it had a healthy future. Sadly we all know how it went, but yeah Golden Abyss was great. I always thought it was odd that Sully was different though. He's a young guy in UA but an older gent in the console games. Never really understood that.
Reactions: CamHostage

They should port this to ps5 instead of 4 and lost legacy which are already playable on it
Reactions: Devilich and onnextflix5

The only UC Game I didnt made the platinum trophy.

While not on par with the rest, Golden Abyss was still a very solid entry and I wish they would have ported it to the PS4 with the same enhancements as the trilogy.
Last edited: Sep 27, 2021
Reactions: SpiceRacz and Devilich

Liked the game quite a bit, absolutely hated the image quality. It rubbed me the wrong ways instantly.

I don't prefer that reality.

I wonder what the budget for golden abyss was?

I bought a Vita before driving to Newfoundland one summer. The ferry across was a night trek, I stayed up all night and played through the entire game in one sitting. I'm not the biggest handheld guy but they managed to do a pretty good job with the property and incorporating some of the Vita's additional functions.
Last edited: Sep 26, 2021

loved the game such a shame sony never invested into big games for this platform
killzone was the other one we never got a tekken or GT
Reactions: Devilich and CamHostage

its choked full of gimmicks
O

Needs a remake on current platforms. Drop the touch controls and a good solid experience on the big screen. At the very least a remaster.
Reactions: p_xavier

Ozzie666 said:
Needs a remake on current platforms. Drop the touch controls and a good solid experience on the big screen. At the very least a remaster.
Click to expand...

Agree, could be a gen but too much dirt from the Vita
You must log in or register to reply here.

Voice of Cards: The Isle Dragon Roars |OT| Keep your cards Nier and Zero in onto the battlefield!

Oct 25, 2021 started MigueelDnd
Nov 1, 2021
Raven117
2
Game Dev Hardware The PlayStation 5 Is Starting to Look Like the Revolution It Promised