Experience the Evolution! The Showdown of Fate Finally Begins

Utawarerumono: ZAN 2 is a third-person 3D action game based on Utawarerumono: The Mask of Truth. The player can choose a character and play either solo or cooperatively with friends to lead their team to victory. After careful consideration of feedback from users who played the original Utawarerumono: ZAN, new scenarios, a number of new elements, enhanced battle system and action parts, and more have been added to allow even more players to enjoy the game. 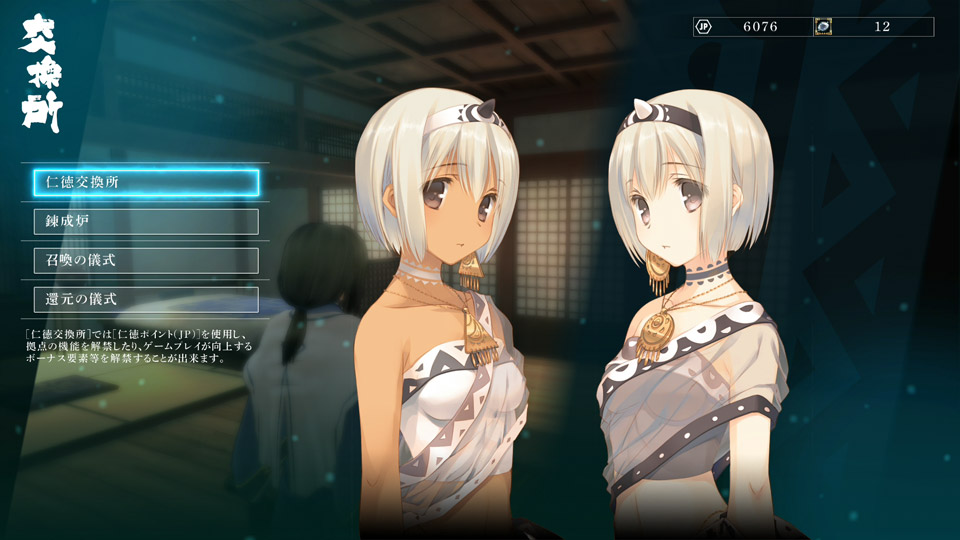 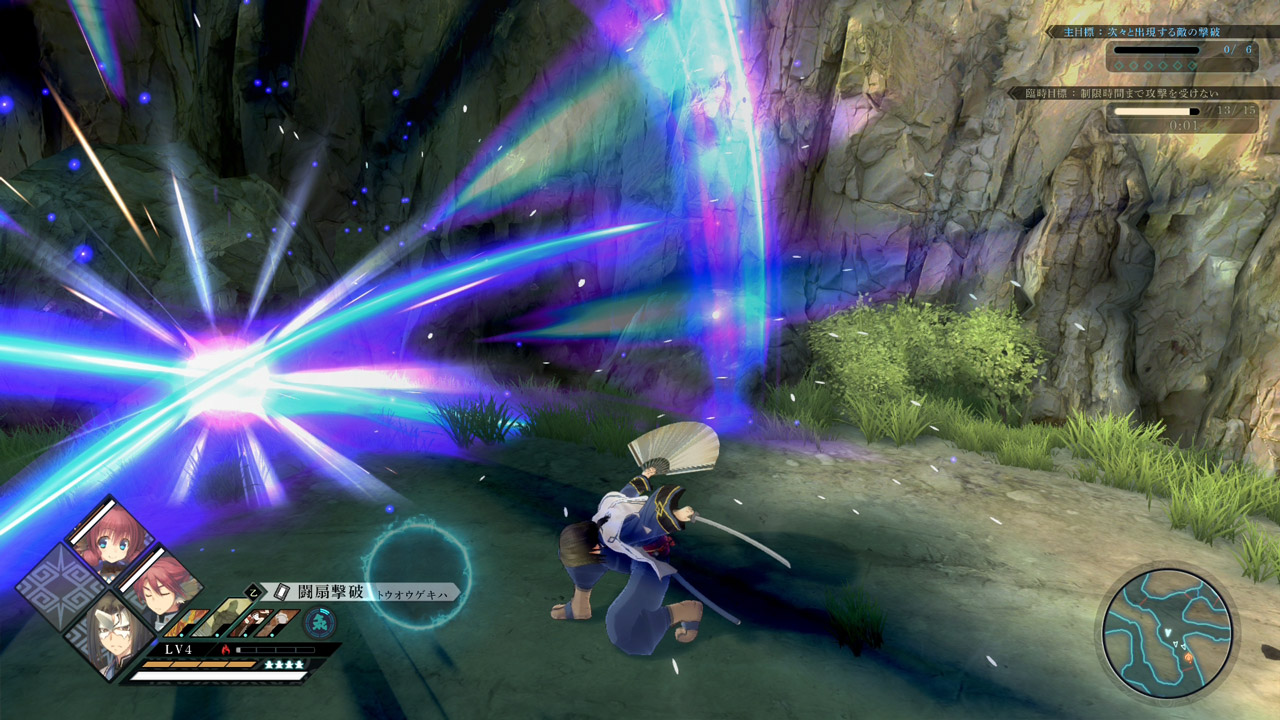 The "dickhead" memes are literally writing themselves as we speak...
You must log in or register to reply here.

ParaSeoul replied
Apr 1, 2022
Are you excited for Chained Echoes?