Keep reading to see what fans are saying about Animal Crossing: New Horizons and Isabelle!

You'd think she'd at least get the day off!

This is Nintendo's biggest crime...

...but Animal Crossing fans still came together to celebrate!

Just look at all that love!

Some celebrated the occasion with art.

A rare picture of Isabelle outside the office.

Well, sometimes she participates in a race, or two.

We don't suggest doing that with your Switch, though.

Like I keep saying. Gamers are so entitled these days. Can't just enjoy a game.
Reactions: Kataploom, Fake, DadEggs and 1 other person

Bottom of the barrel.

It's a shame, given all your residents get their special day. They should have implemented birthday's for everyone like Tom Nook, Mabel and Sable, etc.

Could have events around the birthdays or something and that'd be fun.
Reactions: zombrex

And where is my crossover with Doom guy?
Reactions: iconmaster and AmorousBiscuit

To be honest... I didn't know Nintendo was this abusive.

But to not give Isabel the day off so she can celebrate her birthday????? That is some shameful ass shit lol

I don’t even celebrate my own birthday why the fuck should I care about a fictional characters made up birthday that was never alive to begin with.....the whole premise is retarded even for me a Nintendo guy

A simple solution is to allow writing her a letter. 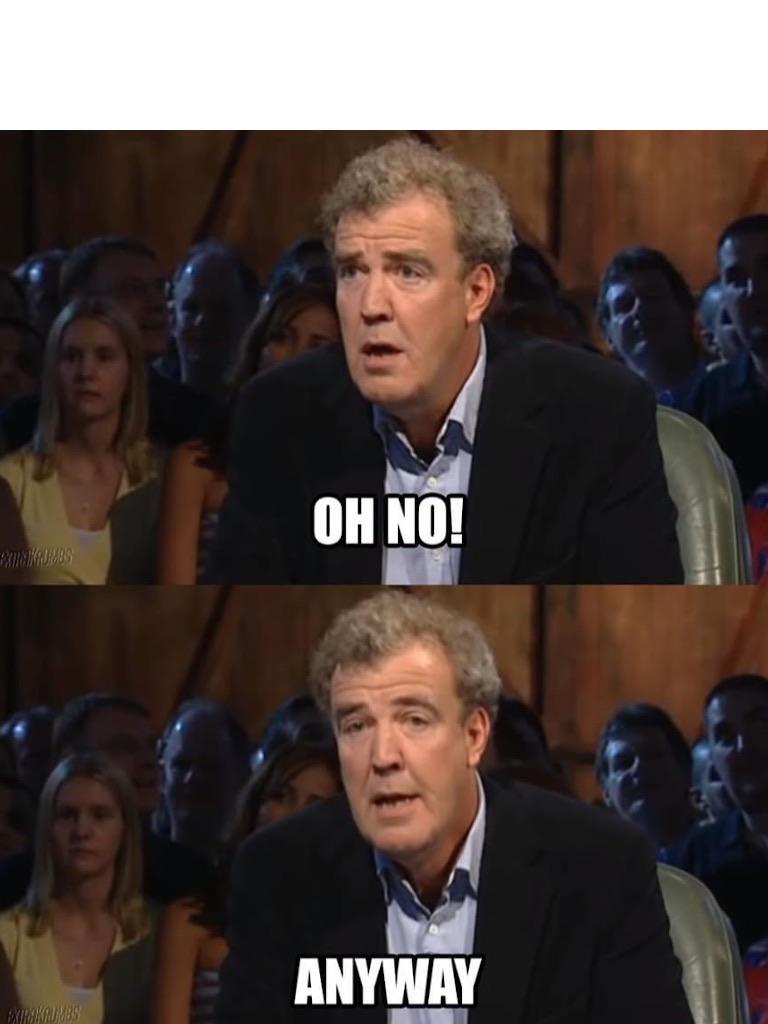 Nintendo fans, the gift that keeps on giving.

This is the worst thing Nintendo’s done since they threw out all the invitations to K. Rool’s bar mitzvah or whatever

Isabelle is useless in New Horizons.

The game is good and is already my 2nd most played, but I have to imagine what this game would be if Isao Moro, then the director, didn't jump ship.

I like Kyogoku, but she wasn't supposed to direct this games. I think that because of this that the game is still incomplete.
Last edited: Dec 21, 2020
You must log in or register to reply here.