Any list of psp to ps2 ports out there?

I'm curious to see what else is out there, I know stuff like secret agent clank or jak made it, but has anything else done so?

Silent Hill Origins, just off the top of my head.
W

I think Silent Hill: Origins and Shattered Memories have PS2 ports of the PSP version.
I 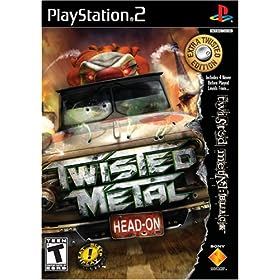 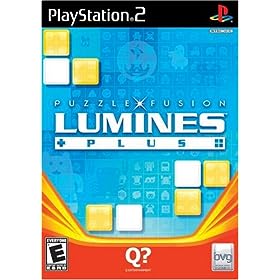 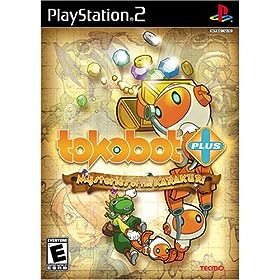 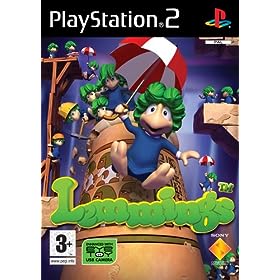 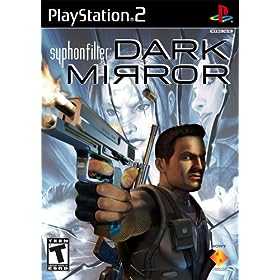 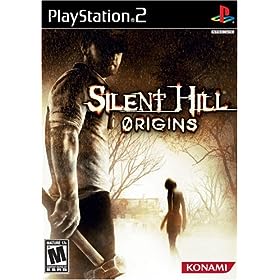 Motorstorm Artic Edge comes to my mind.
A

Motorstorm Arctic Edge and I think Ratchet and Clank: Size Matters was ported too.

Silent Hill Shattered Memories has a PSP/PS2 version, also Wii, but believe the Wii was the main developing platform so that doesn't count really.

Don't know if I'm the only one but I much prefer picking up the PS2 versions, would rather play with real controller on my TV+upscaled resolution through PS3 BC.
P

Not ported, but released at the same time and with unique features such as split screen multiplayer.
N

Really? I have to get that
F

Noisepurge said:
Really? I have to get that
Click to expand...

Yeah, mid 2009 release, which is probably why it only came out in Europe, between that and that the series is more popular there (Wipeout HD Fury on the PS3 actually had a boxed release in Europe, in the US it's DD only...). It's really too bad, I really wish Wipeout Pulse had had a US PS2 release too... I'd have gotten it for sure!
D

Nope? Eyetoy game for PS2 vs Lemmings classic for PSP
I

It's the PSP game plus a few bonus EyeToy levels thrown in.
A

I don't think you can count Jak as a true PSP port, the games were released at around the same time if I recall correctly.

Now Daxter on the other hand...

Harvey Birdman was ported to the PS2 and Wii. They were all released at the same time, but it was originally only a PSP title and ported to the other two.

Actually, by that logic I guess PuzzleQuest would count. Originally released on PSP and DS (albeit there was a PC version in the works as well), then ported to everything in existence, including the PS2 and XBLA.
K

Alphahawk said:
I don't think you can count Jak as a true PSP port, the games were released at around the same time if I recall correctly.

Now Daxter on the other hand...
Click to expand...

They were released on the same day, but that's a pretty pointless distinction to make. The PSP version was clearly the lead version.

And Daxter was never even released on the PS2, so I don't even know why you'd mention it.
J

Correct me if I'm wrong but the PSP/PS2 Lemmings is just a scaled down version of the HD PS3 DD-only Lemmings.
T

Eh, don't worry, all the truly great PSP games remain only on the handheld.
J

I would be happy if Every Extend Extra got a PS2 port. (E4 on XBLA is almost a completely different game)
You must log in or register to reply here.