Cockles & Whelks said:
His House on Netflix is worth a punt.
Click to expand...
A friend recommended this to me recently as well.
Will give it a go. 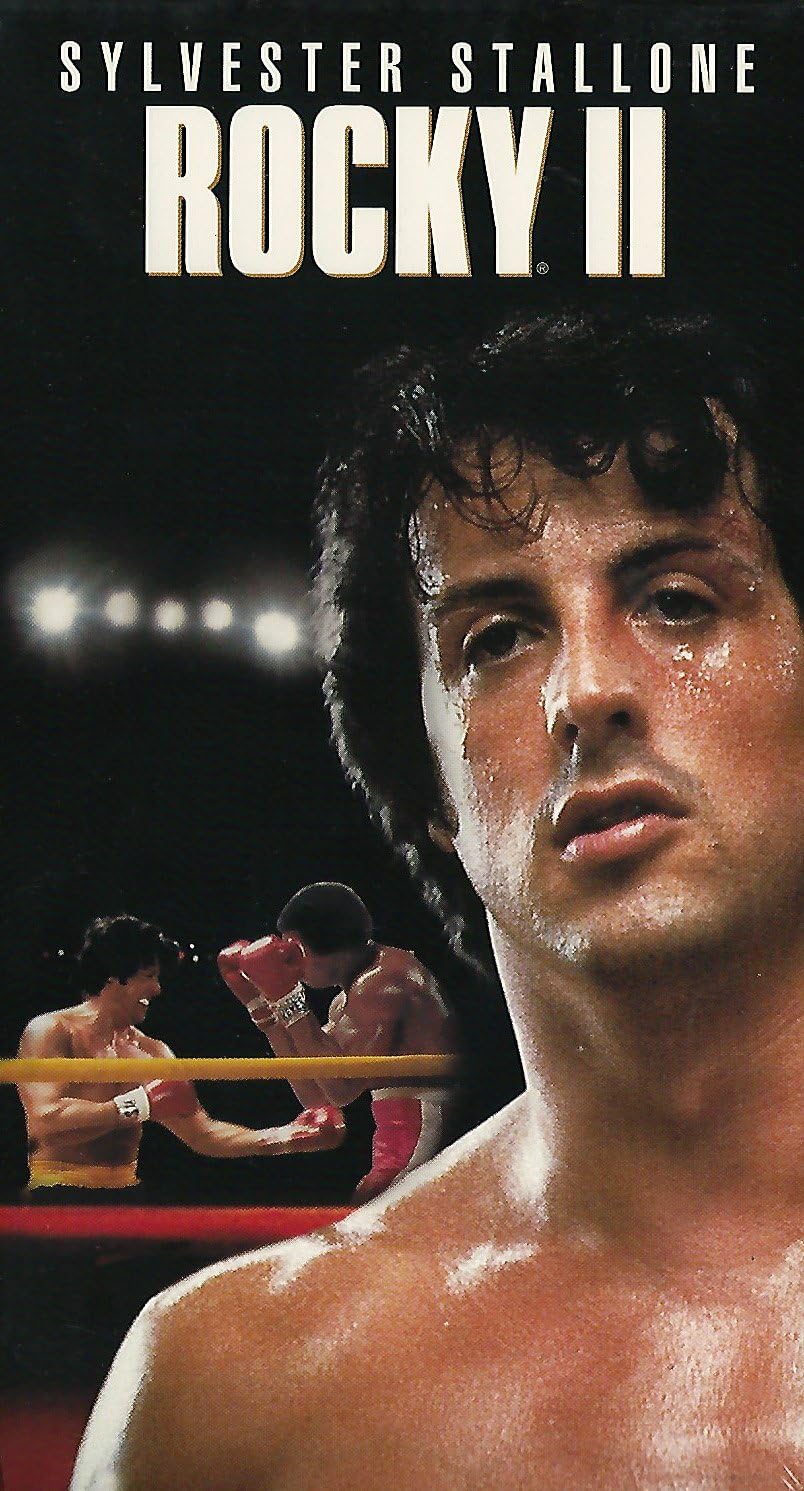 I consider the original Rocky to be one of the greatest movies of all time. The ending where Rocky didnt win the match, but held his own for the entirety of the 15 rounds and proved he could hang in there and still won the girl of his dreams' heart is one of the most poetic, and most American things I'd ever seen.

Rocky 2 follows a similar suit. Theres no doubt in your mind while watching this that Rocky is going to win the rematch. They wouldn't let him lose twice in a row. Still, he takes a beating in the ring, his wife falls into a coma while giving birth, and he's been set to embarrass himself with these dehumanizing commercials hes filming.

Things look dire for Rocky. How does he win? He TKOs Creed after getting his ass whooped round after round, collapsing as he does so. Only to rise to his feet before ten counts while Creed fails to do so. Then the movie just ends. That's it. Just like the first one, when the fight is over it just ends. Rocky wins by a hair.
Then its over.

There's something so fascinating to me about that
Reactions: hariseldon, Elpidio Valdés, Prison Mike and 2 others

Timeloop movie.
Was enjoyable enough.
Click to expand...
I liked it a lot. Pretty funny and acting by the cast was great too. Andy Samberg, Cristin Milioti and J.K. Simmons did great acting too. One of the better movies released this year.
Reactions: The ninja farmer, Cutty Flam and bitbydeath

Watched Harry Potter and The Chamber of Secrets the other day. It wasn’t as good as the first film imo but it’s still good. The start of the film is great. I always loved how it all begins. The only part I though was kind of lame was when Harry or someone else spoke in Parseltongue. Looks and sounds cringe as fuck every time to me. Other than that, it’s a really good film. Favorite moment is probably the entire beginning up until they enter the castle. The books is worlds better than the film adaptation. 2nd book is probably my second or third favorite in the series but there wasn’t enough in this movie to compete with the book. So second or third favorite book, but this film might end up being the fourth to seventh favorite film I would guess once I watch them all

CalmYe said:
I liked it a lot. Pretty funny and acting by the cast was great too. Andy Samberg, Cristin Milioti and J.K. Simmons did great acting too. One of the better movies released this year.
Click to expand...
Was a good film, it had that classic 90s to early/mid 2000s feel good romance comedy vibe while still feeling like a modern film if that makes any sense. There was only one time the entire way through when I was thinking like “damn that’s fucking soft lol” (Andy Samberg, just one cringe romance scene imo) but the rest was good

I woke up and people were already watching it, just said what’s up and hadn’t planned on watching it, but it was a good movie and kept my attention so I stuck around to see it finish. Felt like the perfect little nod to Groundhog day; a film made in homage to that classic. Not as depressing though, although at times it could be depressing, but this one was more like Groundhog Day lite, and with a more a more intricate ending

I watched Gemini Man last night. I thought it was pretty good. The action was great and the story was entertaining enough. The CGI could've been better though, there were some embarrassing video game level visuals in there. I give the movie a 7/10.

I'm dying to see St Maud and The Green Knight, both of which are from A24 films. I love the films they have been putting out and these two look right up my alley.
Last edited: Yesterday at 4:47 PM
Reactions: TeezzyD 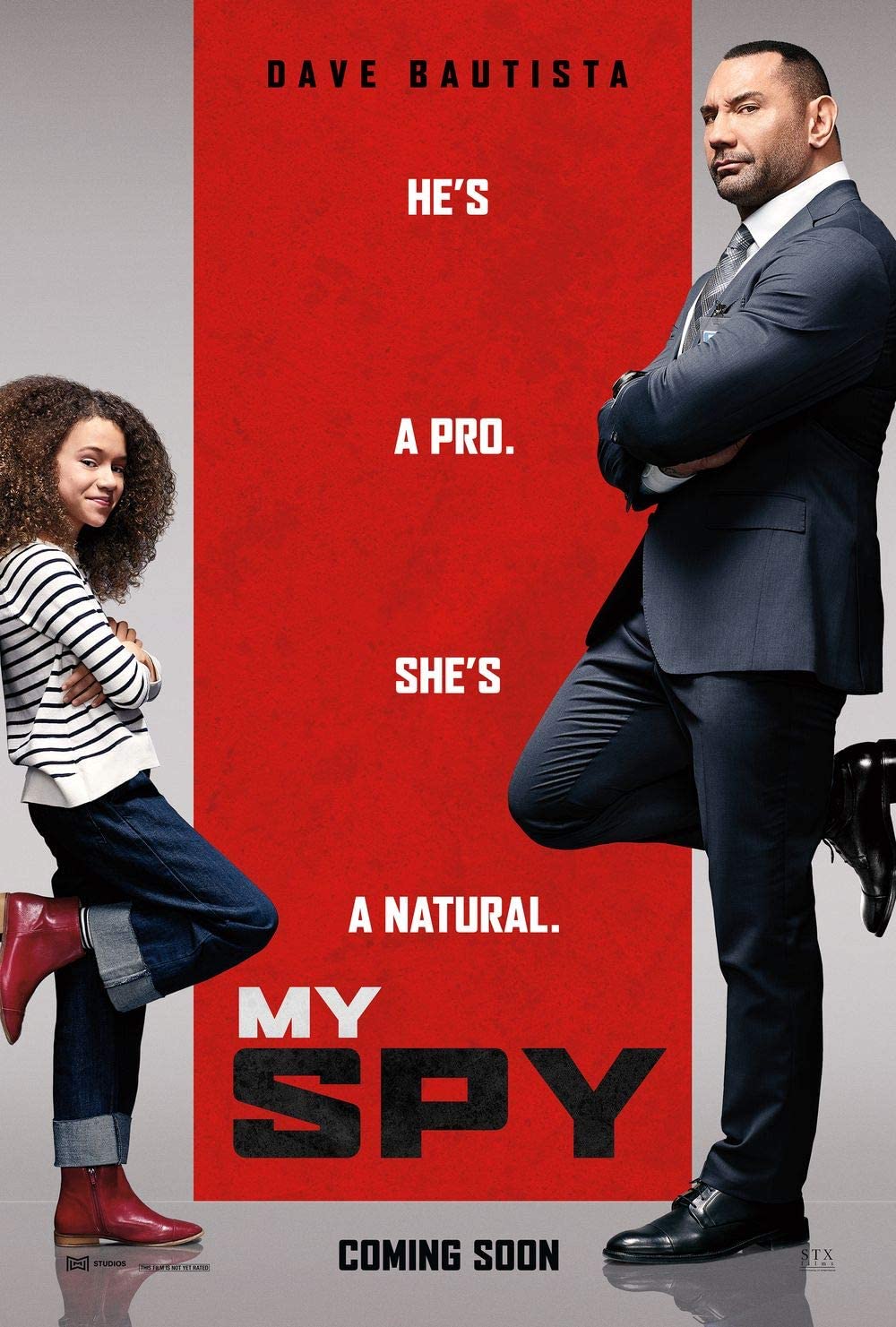 Totally cliche, but I had a damn good time.

Men_in_Boxes said:
Are there any romance movies that guys generally like?
Click to expand...
True Romance and Natural Born Killers come to mind, half kidding, but if you loosen the definition of romance I'd bet there's a bunch more like those.

When Harry Met Sally also came to mind; legitimate romance with very gender-neutral appeal, I'm sure there are lots of those too.

Sid & Nancy is probably my favorite romance, again playing with the definition a little there too though.