So, Famitsu just uploaded a bunch of new screenshots for Bayonetta 2 (from one of their previous issues, don't remember which one). Looks like Siliconera got some details on multiplayer (apparently from the Famitsu article).

4Gamer.net has the full-size version of those screens, if you're interested. And yes, there's a Bayonetta 1 screenshot among all the Bayo 2 stuff 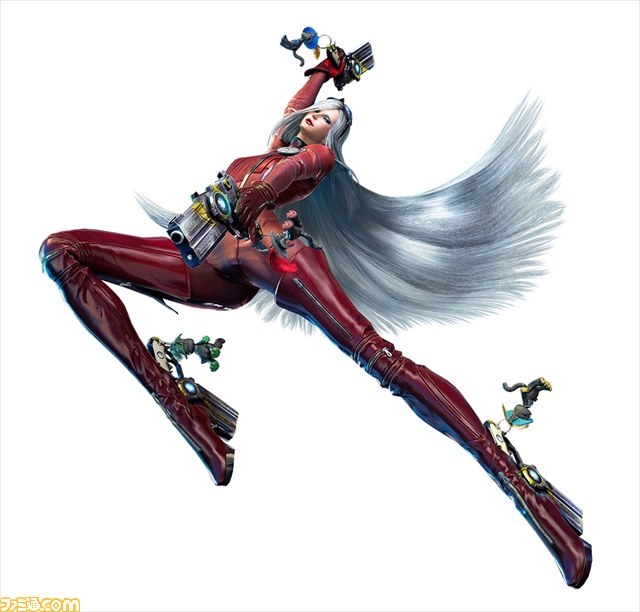 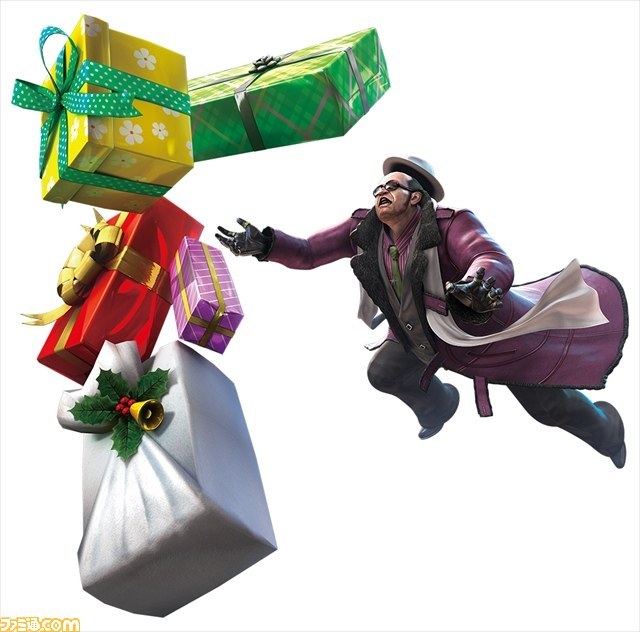 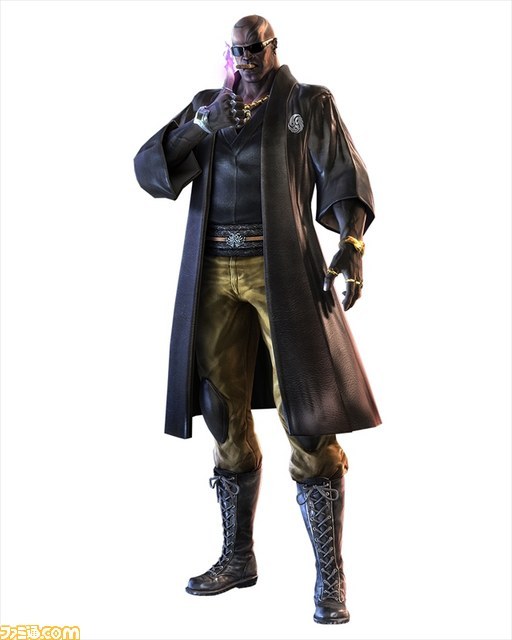 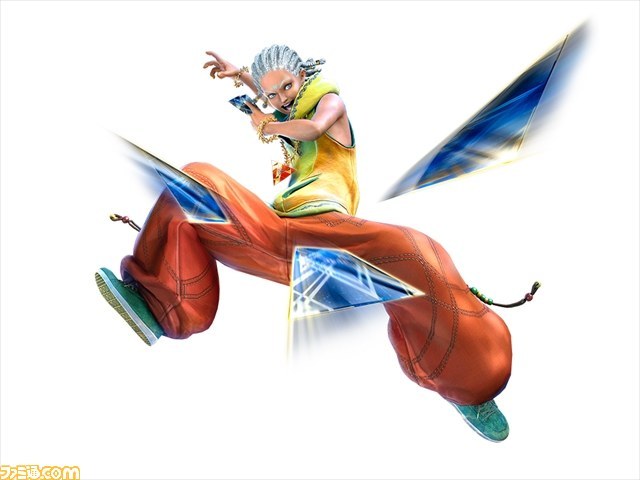 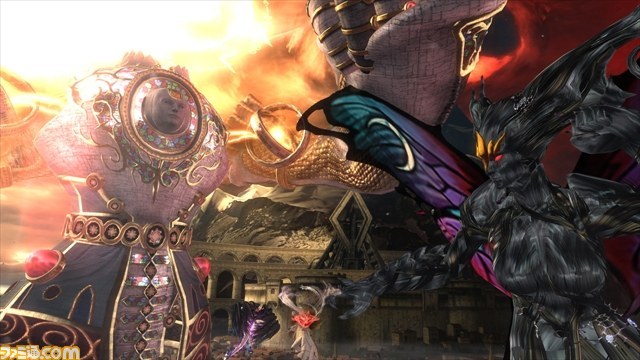 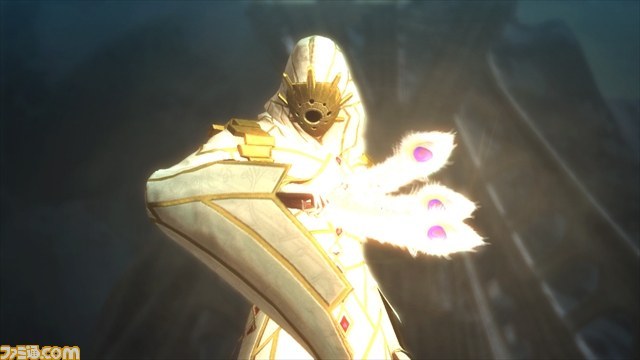 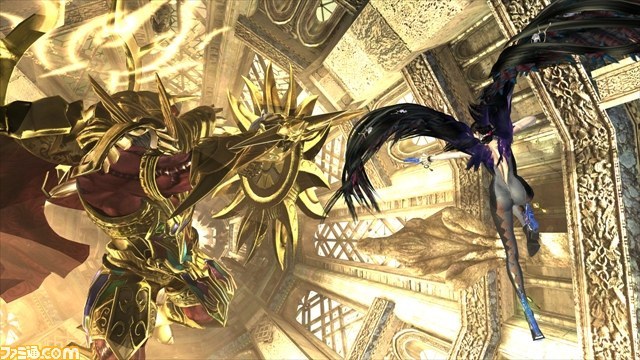 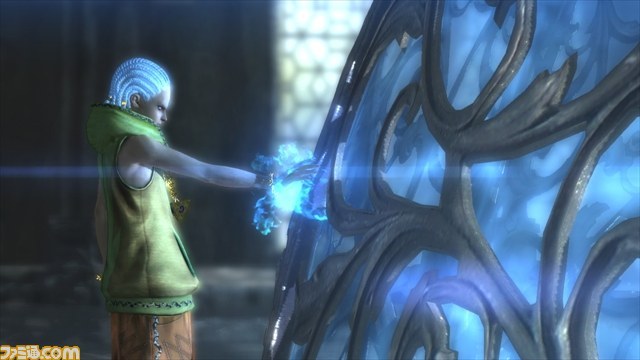 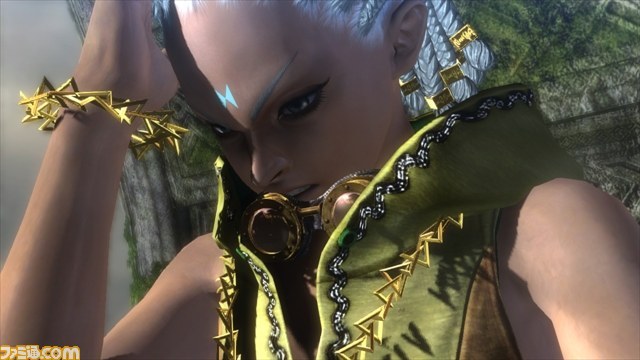 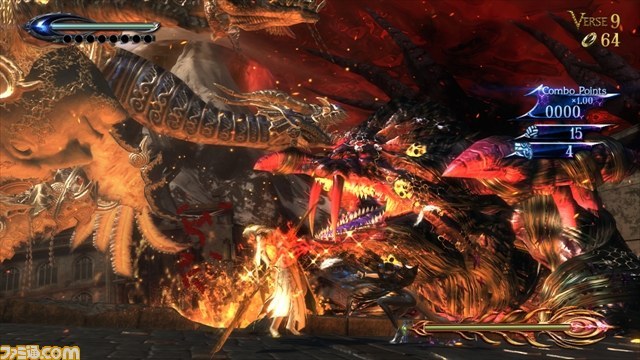 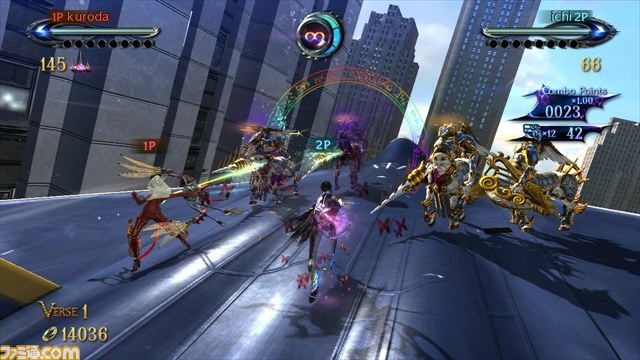 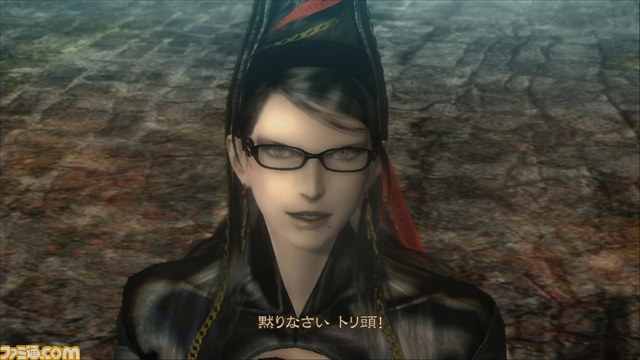 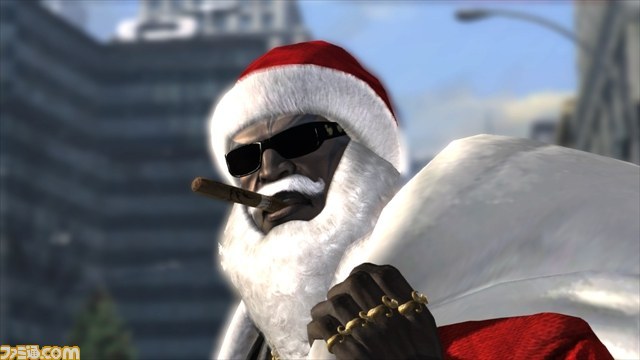 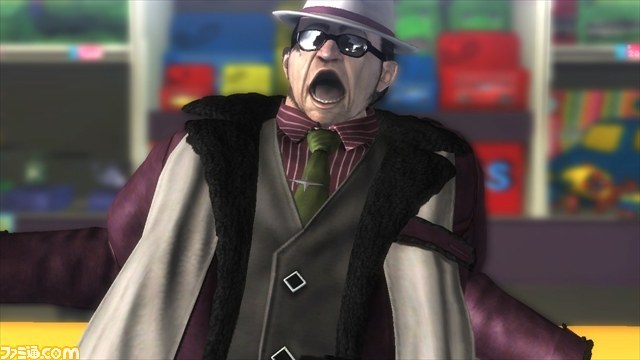 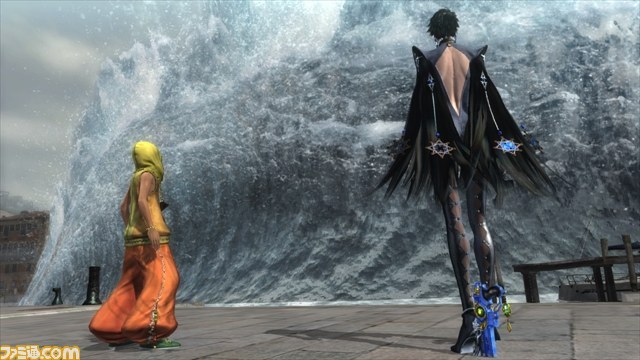 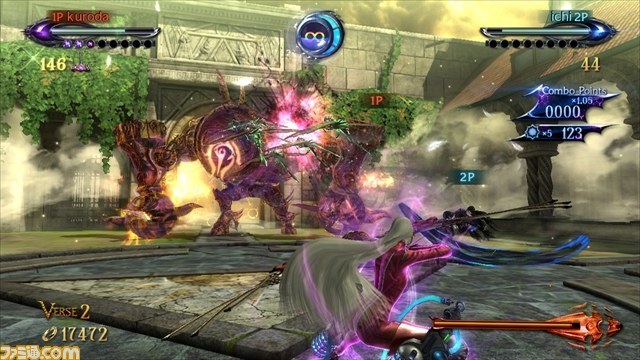 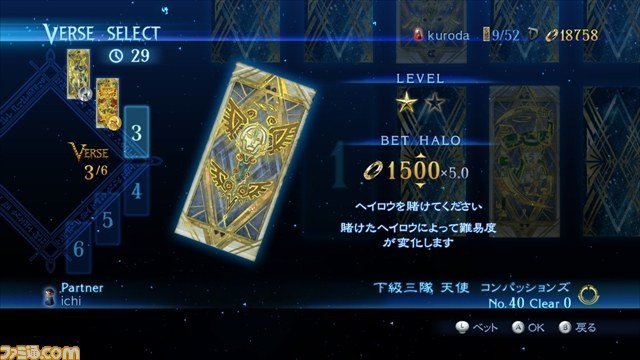 I still don't understand how that multiplayer/betting system works.

Is it relegated to certain fights or is the whole game co-oppable?
T

LOL at the Santa costume.
I

My Wii U is ready. I hope Platinum and Capcom continue to make these over the top combo heavy action games.
M

I have a hunch this game will be amazing.
R

Santa Claus in his most challenging role yet.
E

Click to expand...
Oh snap. How much more dapper can he get?
L

I used to hate the Bayonetta Art Design of the world, then, after having played it... it's awesome. Don't know why!
E

Looks great. I never played the first one. Im excited to play both.
M

matrix-cat said:
Santa Rodin, Enzo chasing presents, some kind of toy store in the background?
Click to expand...
I suppose this means the game is around Christmas time. ...perfect time for going to Hell, I'd say.
L

the_batman said:
does the game run at 60fps?
Click to expand...
Pretty sure it does, which makes it really impressive. E3 demo was smooth as heck, at least for me.

I'm sure Digital Foundry would find the game actually runs at 59FPS during some parts or something, though
B

Is Santa Rodin DLC, part of the plot, or just a fun unlockable?
A

cant wait to see the various references involving Capcom/Platinum/Sega/Nintendo in this game.
P

From the looks of that last screenshot, whatever Halos you add into the pot gets a multiplier added onto it so the potential gains are massively larger than the actual losses instead of the typical "double or nothing" which means that there's a pretty good incentive to hop into co-op every so often for that brief boost you need for that next upgrade. I'm still not clear whether or not the players are betting against each other or if it's a shared reward based on whether or not you both are able to complete the Verse (which may be possible, since both characters look like they have only base health and magic to work with).

Also, looking at the top right of the screen shows a tarot card similar to the ones that represent the Verses with a counter showing "9/52" on it. I guess this means that co-op players will have a pretty good choice of which fights they'd like to partake in. Though 52 Verses seems like a pretty shallow number compared to the first Bayonetta, so it's likely not indicative of the number of Verses in the final game. Hopefully they cherry-picked the best Verses to put into co-op.

Hopefully these little revelations means we can learn a bit more about the multiplayer during Comic Con, Gamescom or TGS.
R

Will Bayonetta displace Shenmue and Yakuza as my favorite Christmas game?
M

JesusCristo
Click to expand...
Does the water look great to just me or is it anyone else's feeling?
T

Can you choose the different clothes from the start or do they all have to be unlocked ?
P

Well, that was quick... full-size screenshots are there!
M

Pappasman said:
Sometimes i get depressed but then I remember Bayonetta 2 is a thing and my mood changes for the better
Click to expand...
I know, right? The cold, harsh world is crushing the life out of you and then you remember, "Oh, wait, Nintendo brought Bayonetta back from the dead, gave her back to Platinum, kept the game in development all through their dark days of the Wii U's early life, and now it's actually close to coming out and it comes with the first game packed in for free. Maybe life's not so bad"
S

JesusCristo
Click to expand...
The dude that screenshots and posts photos of water in Wii U games is gonna flip.
F

Looking awesome! October can't come soon enough. I've never played the original Bayonetta so playing the two games is going to be quite the experience!
P

Is it relegated to certain fights or is the whole game co-oppable?
Click to expand...
I'd guess there are a few missions just for the multiplayer sort of like there are in The Wonderful 101.
N

Seeing the 1P and 2P icons brings back memories of the arcades. Love it.
So I haven't followed the Bayonetta 1 deal since. Is it included or not and at what price? I'm in Europe.
A

I can see the port begging jerks saying:"Bring that water to PS4,Platinum! WiiU doesn't deserve it!"
L

KooopaKid said:
Seeing the 1P and 2P icons brings back memories of the arcades. Love it.
So I haven't followed the Bayonetta 1 deal since. Is it included or not and at what price? I'm in Europe.
Click to expand...
There's a special edition including both games. But we don't know the price of either version, so...
K

L~A said:
There's a special edition including both games. But we don't know the price of either version, so...
Click to expand...
Oh ok thanks.
A

Playable Jeane? Jeanne mode is back?

God damn, hype through the roof.

They made Bayonetta look so pretty in this game, so much better than the old design!
M

I wanna be like Bayonetta when I grow up!

santa rodin handing out coal to you bitches
T