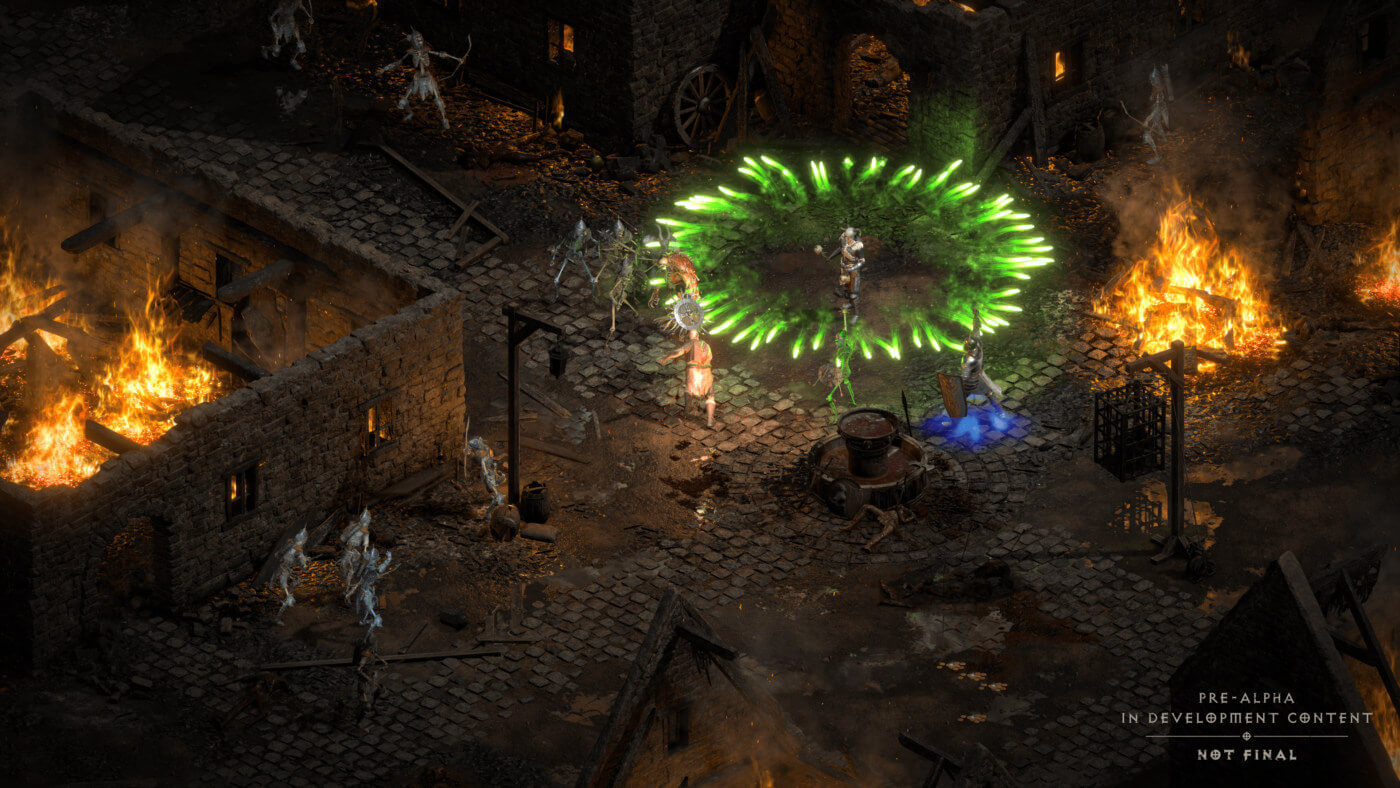 Two of the most interesting mods for Diablo 2 Resurrected, were D2ROffline and D2RModding, and Blizzard has shut them down.

Diablo 2 modders released some interesting cool mods for the alpha build of Diablo 2 Resurrected. Two of the most interesting, and controversial ones, were D2ROffline and D2RModding. And, from the looks of it, Blizzard has shut both of them down.

D2ROffline allowed players to play the alpha build in offline mode. On the other hand, D2RModding went one step further and allowed gamers to play with characters that were not even available to the alpha build.

Now as you may have guessed, these two mods violated Blizzard’s modding guideline. Thus, the company sent a C&D letter to the creators of these mods.

Do note that this does not mean that the final version will not support mods. Blizzard claims that Diablo 2 Resurrected will support mods. However, it will not tolerate mods that can pose security threats to it.

“We acknowledge that a big part of Diablo II’s longevity is the modding community and we appreciate their enthusiasm for the game. Classic Diablo II and its mods will continue to exist and we’re going to do our best to continue to support the mods for Diablo II: Resurrected as well. That said, some mods are atypical and pose security threats to our games. Security has always been a top priority for us and programs that could pose major security issues will not be tolerated.”
Click to expand...

wait shit i can dowload this ? HOH

i paid money for the damn preorder and i can't play it.. meanwhile pirates can?
fucking idiots XD

Spukc said:
wait shit i can dowload this ? HOH

i paid money for the damn preorder and i can't play it.. meanwhile pirates can?
fucking idiots XD
Click to expand...

Raven117 replied
May 23, 2022
Diablo 2 Resurrected Technical Alpha has been cracked

MiguelItUp replied
Apr 15, 2021
6 years after it was shut down, PlayStation Home has been resurrected by fans
Community Platform