File size of the game is listed as 100.04 GB which likely doesn’t include any of the updates that might drop with the launch of the game.
So expect 200GB at least or even more them SSD gone to fill up fast with huge game like these lol 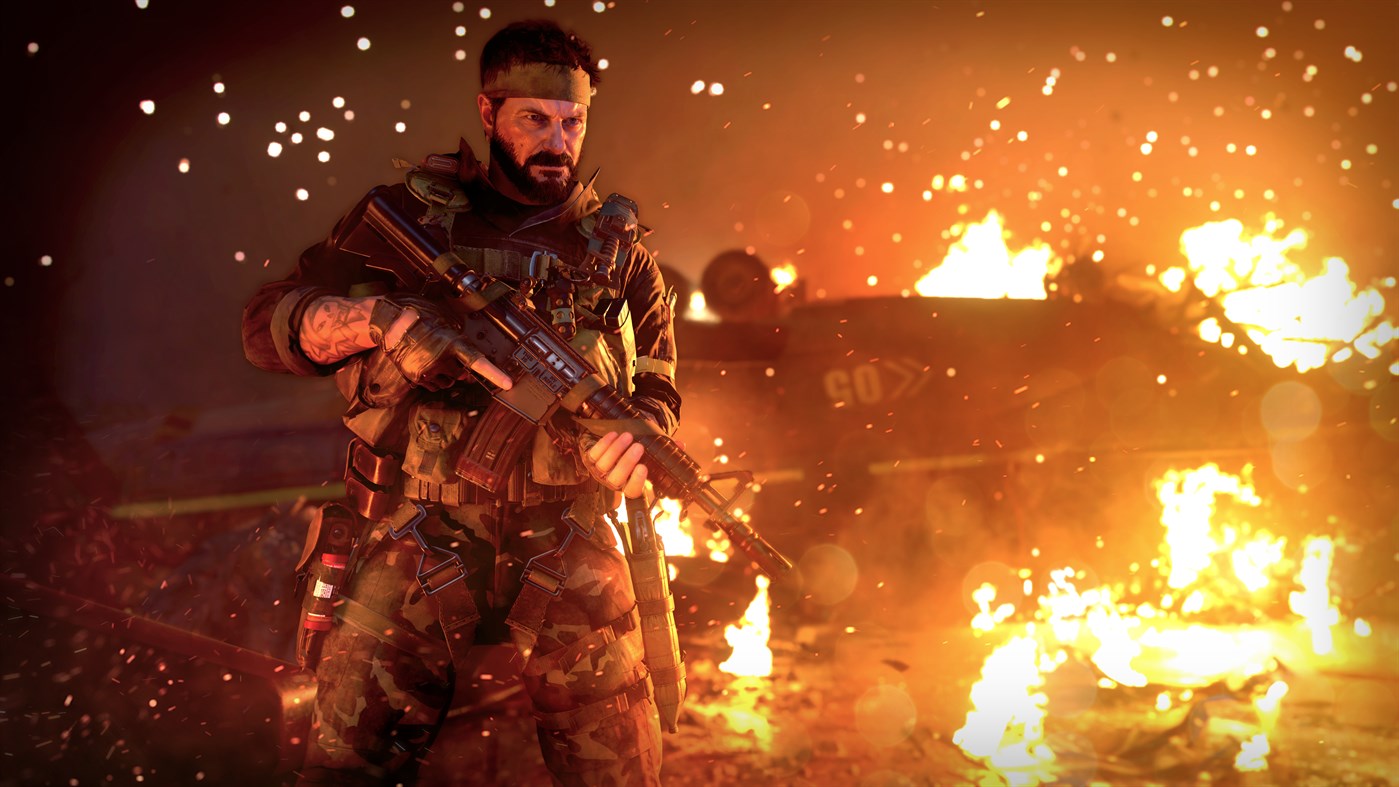 Activision has confirmed the next-generation features that will be a part of Call of Duty: Black Ops Cold War on PS5 and Xbox Series X.

>Expect over 200GB
So does this mean the game will be under 300GB or do they not want to limit themselves out of the realm of taking an entire harddrive?

CoD file size confirmed - ALL of it

Got over 200 gigs of free space saved up, but I am also anticipating MW3 to hit soon so I might have to delete more games.

Welp there goes the SSD's. I think we all saw it coming, but looks like we get 3-5 games installed at one time. Storage space is going to be at a premium this gen.
Reactions: CyRuZ

This is some nice tech stack right there, and I can't wait to see how the new consoles compare in this game. More importantly the theme is decidedly full of potential and extremely interesting, a great story can be told in this context--and given how the original trailer seems to have been censored already, I fear the game will be truncated in the same manner, so it may take a lot of the potential away from the final release.

What worries me is: are the ennemies still re-spawning like in an old NES game in the single player campaign? Every CoD game I ever played had this issue, and it annoys me so much that I never bothered going too far in them.

That PS5 SSD is going to be filled at launch. 4-5 games max. I think this is going to become Sony's biggest mistake this gen. It shouldve been 2GB minimum.
Last edited: Aug 26, 2020
Reactions: 3liteDragon, Riky and CyRuZ 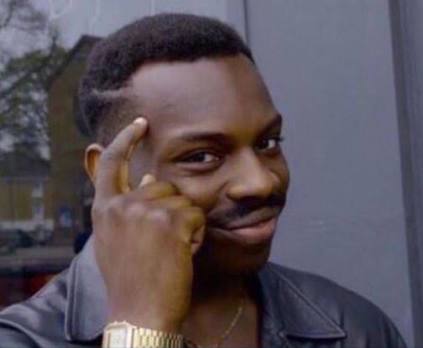 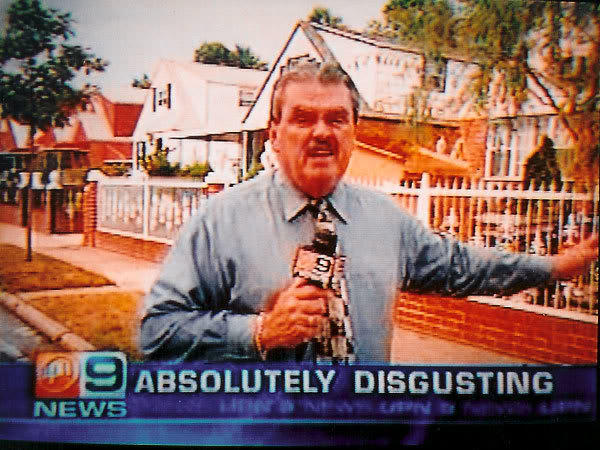 Reactions: 3liteDragon, sandkiller, MiguelItUp and 2 others

Great news. That's how much space i'll save by not buying it
Reactions: tuco11, Dr_Salt, SilentUser and 4 others

Disappointing if they do raytraced shadows again.

The source shows only the Xbox One version file size.

This is the source of the site: https://www.microsoft.com/en-us/p/call-of-duty-black-ops-cold-war-standard-edition/9n41cr72zvsl

Next-gen version is supposed to be smaller due non duplicated assets in the disc.
Last edited: Aug 26, 2020
S

Mister Wolf said:
Disappointing if they do raytraced shadows again.
Click to expand...

You won't even notice these Ray-Tracing without before and after image comparison. They were barely there during multiplayer gameplay and all what they do is sucking performance out from your GPU
S

ethomaz said:
The source shows only the Xbox One version file size.

This is the source of the site: https://www.microsoft.com/en-us/p/call-of-duty-black-ops-cold-war-standard-edition/9n41cr72zvsl

Next-gen version is supposed to be smaller due non duplicated assets in the disc.
Click to expand...

And... why the fuck are there duplicated assets on current-gen?

These consoles should have launched at least with 2TB... You'll only be able to fit 2-4 full nextgen games. Cold War will eat up all your memory.
Reactions: CyRuZ

SteveLorde said:
You won't even notice these Ray-Tracing without before and after image comparison. They were barely there during multiplayer gameplay and all what they do is sucking performance out from your GPU
Click to expand...

The only raytracing that matters is raytraced GI and raytraced emissive lighting. The rest they can keep.

SteveLorde said:
And... why the fuck are there duplicated assets on current-gen?
Click to expand...

Because the HDD is mechanical and spin... so it take circles to access the data so developers duplicated the assets get the data in the spin sequence.

Cerny points out that some games have to duplicate data to make sure the hard drive keeps picking it up—making for some massive files sizes we see in games today—specifically using Spider-Man‘s lampposts and random citizens as an example. He even points out with Spider-Man that some data is duplicated up to 400 times. Since an SSD doesn’t need to spin, it can load up more at once without the need for duplicate data. What does this mean for developers? Cerny believes it will lead to smaller game and patch sizes, and/or bigger and more detailed worlds; whichever developers prefer. It’ll certainly lead to shorter load times.

The process of installing games on to your PlayStation 5 is also different, with the SSD being cited as the reason why. The goal is to try and break games up into different chunks, allowing you to pick and choose what you actually want installed on your PlayStation. One example given is that you can install just the game’s multiplayer, leaving the single-player for another time. Or you can install everything, then delete the single-player when you’re done with it.
Click to expand...

Cerny explained that in Road of PS5.
If I'm not wrong 20% of the Spider-man size are duplicated assets.... so it is real size is around 28GB instead the 4xGB.

SteveLorde said:
And... why the fuck are there duplicated assets on current-gen?
Click to expand...

Hard drive speed is too slow so assets must be duplicated so that assets are physically close to each other on the disk to maximize the speed. SSD is same speed no matter where the data is so no need for duplication.
Reactions: SteveLorde

Ah yes, the only FPS that when installed says, "This entire drive belongs to me now."

I think the real winner this gen will be expendable storage.

LeftThumbstick said:
So that’s easily 1/10th or more of the PS5’s SSD gone in one single game? Am I bad at math?

I think the real winner this gen will be expendable storage.
Click to expand...

We don't know the size of the game on PS5... just on Xbox One it will be 100GB.
Next-gen games are suppose to not have assets duplicated so it is expected the PS5 and Series X versions to be less than 100GB (well unless MS is using the same data including duplication across all devices).
Last edited: Aug 26, 2020

That Xbox external SSD is starting to look like a day one purchase. PS5 owners are just gonna have COD machines that can also run Bugsnax.

LeftThumbstick said:
So that’s easily 1/10th or more of the PS5’s SSD gone in one single game? Am I bad at math?

I think the real winner this gen will be expendable storage.
Click to expand...

Closer to 1/3.
You must log in or register to reply here.