Court Documents from the Epic vs Apple case show Xbox's internal review of The Last of Us Part 2, and it reads a bit like a review

Long story short: they liked it! 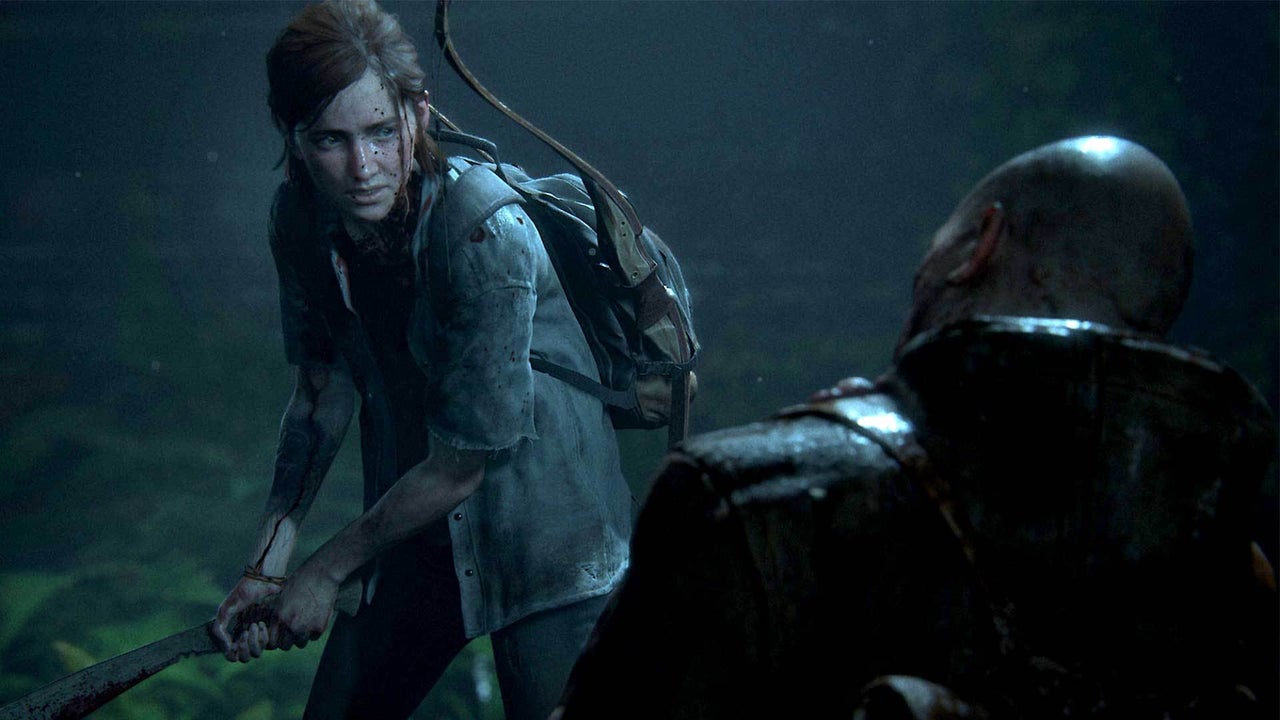 Here's Xbox's Analysis of The Last of Us Part 2 - IGN

Internal documents from the Epic vs Apple case shows Xbox's secret analysis for The Last of Us Part 2.

"The last of Us Part 2 is the exceedingly rare video game where it accomplishes in moving forward the art of narrative storytelling in video games as a medium ultimately outweighs whether or not everyone 'likes' it or even if everyone has 'fun' playing it," Xbox writes in an internal analysis acquired by IGN from the Epic vs. Apple court trial.

The internal team at Xbox says they "were frequently stunned by the quality of the game's visuals, something that sadly seldom happens these days."

As for the choice to split the narrative between Elli and Abby, Xbox says players have "every right" to their feelings on Naughty Dog's two protagonists and the game's "final contentious outcome," but ultimately for folks who care about "the evolution and expansion of what storytelling in interactive entertainment CAN BE [emphasis Xbox's], those things ultimately matter less than how incredibly well Naughty Dog has crafted and delivered the story that THEY [emphasis Xbox's] wanted to tell."


That's just fun. Please don't be annoying about this lol.

I wonder if they're interested in more Xbox games following the Sony AAA narrative heavy formula.
Last edited: May 5, 2021

This has actually been discussed in another thread.
Reactions: 3liteDragon and reksveks
R

Duplicate thread as Schmick said
You must log in or register to reply here.