Destiny: Only one area per planet

Cse said:
I'm sure they want to, but I imagine they're being limited in some fashion by the 360/PS3.
Click to expand...
Oh, the scale of each individual area is fine, I just want more of it. It only took me 5-ish hours to completely comb over Old Russia... wait... is that actually a lot? I did miss a few spots every once in a while. They made what they could and what they have is both dense with content and large in scale. I just expected a bit more than what I got. Hell, I get disappointed when I fall of the edge of the map and die instead of Bungie letting me hike my way back up using my awesome jetpack.

broony said:
Exactly. Never said anything like his quote.
When they talked about the vista in old Russia in the live demo, they said that their designers would fill that area at some point in the future. Which is obviously not going to happen now. They could have easily thought that area would be populated, but they chose to use the resource elsewhere in the game, or just simply the presenter, which was DeeJ i believe, was misinformed at the time.
It was never a theme of the previews that the scale is going to to crazy big, with epic worlds to explore. It was definitely implied that the areas would be sizable, but never "walk to the city in the horizon" big.
Click to expand...
Bungie @ BCD Destiny Gameplay Reveal - Old Russia said:
... a place that I like to call, Older Russia.
So all of this, is playable space that we hope to one day get to send you to. It is all real geometry, you could go there, we could take you there right now.
Click to expand...
Don't be mistaken, I'm not salty about it, just disappointed. Like I said, I want giant desolate Fallout Wasteland between Old Russia Wall and Generic Russian City 2. I need more space to free roam. Regardless, perhaps this is a goal in the future. It was just one of the things I was waiting for Bungie to reveal the details of the scale of the games locations at a reveal or something, of course, that never happened to meet what I thought it would. And then there's the fact that Destiny is one of the only 2 retail priced purchases I intend on making this year.
X

How many planets in all?
Z

Tiemen said:
However, to my knowledge, they never said stuff like 'You can walk to that city you see in the distance', and further promotional material, trailers, interviews, statements and what we played in both the alpha and beta did not imply these things either.
Click to expand...
In another demonstration linked earlier in this thread the presenter from Bungie says, "We could go there right now."
J

Zombie James said:
In another demonstration linked earlier in this thread the presenter from Bungie says, "We could go there right now."
Click to expand...
(by backing out to the menu and re-entering matchmaking)
T

what i want from Destiny, whether its in this game or Destiny 3, is to actually see the last city. Id go down an elevator from the tower and travel along the highway or whatever and then enter the city. 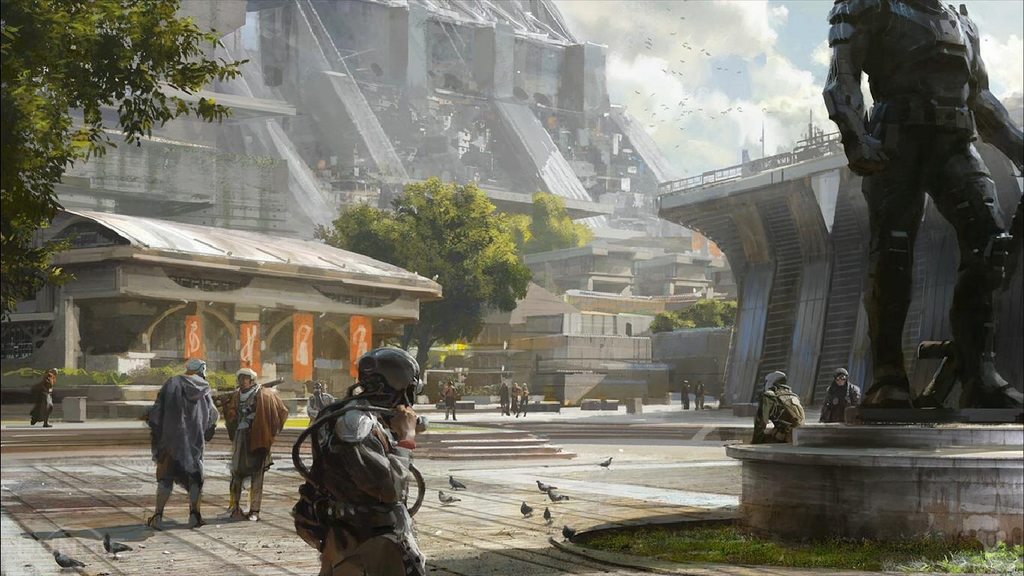 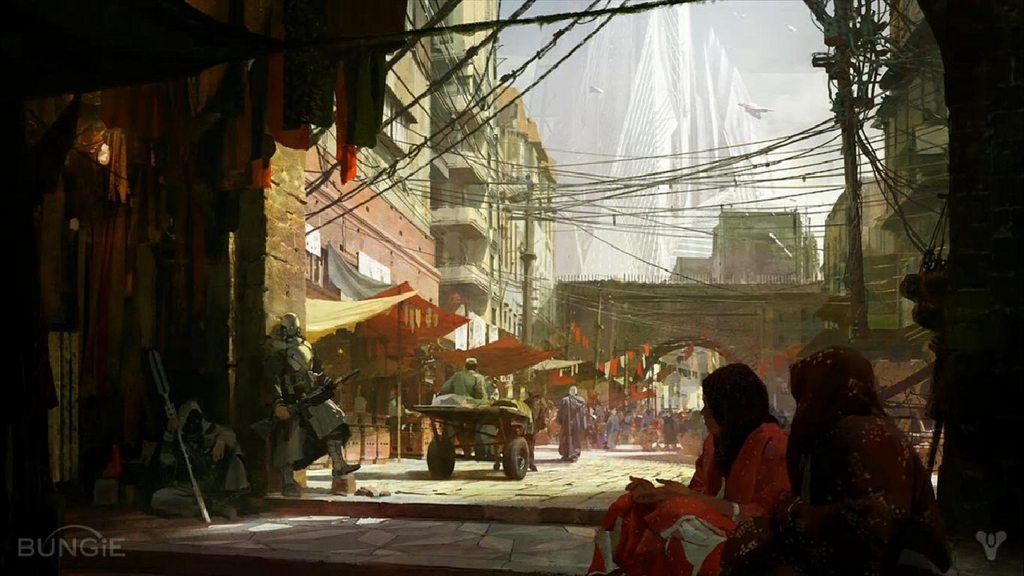 in real time. No menus. No loading. Whether it has to be an MMO or not i dont care. But if there is one thing to take from MMOs, its that feeling of a connected world. perhaps the city is already a location in retail. in the beta, i felt completely isolated from it and it made it harder to care that this was the last city on earth. as a guardian, id much rather spend my time having dance parties and bungee jumping ofd the tower (no pun intended) than save people i havent seen or met from aliens.

I also hope to one day fly my ship from Old Russia to Venus myself without going through "the director". This is what initial articles last winter led me to believe the game was going to someday achieve, so i hope that they can accomplish this in its lifespan.

at the very least, make an animation for my guardian entering and exiting the ship and docking it somewhere. the whole "space magic teleport out" and then the ship flies off on its own just feels lazy. its the same thing with deliberate loot crates and impersonal mission beacons. i think people would feel more immersed in the existing world regardless of its size if Bungie made some aspects more organic.
You must log in or register to reply here.
Share:
Facebook Twitter Reddit Email Link
Top Bottom