Electronic Arts has submitted two new trademark applications for Desert Strike with the United States Patent and Trademark Office, hinting that a remake of the popular 1992 shoot em up video game is in the works.

Desert Strike was originally released in February 1992 and involved the player piloting an AH-64 Apache helicopter. A remake of Desert Strike may come as no surprise. The game sold well and for its time, it was Electronic Arts highest ever selling game.
Click to expand...

Jungle Strike too while we're at it.
G

As in the helicopter game?

I smell the next Syndicate.
T

Yes yes so long as its not in app purchases
D

If its not 3d isometric, I'm not on board!
M

I had a dream last week that I was playing a new Strike game on my tablet. Hope it's for iOS/Android.

Hard to get hyped for this when I know EA is going to fuck it up somehow (mobile, f2p, 4 player FPS, etc.).
C

iOS game or something CoD:ified. I'm not holding my breath.

Another beloved franchise ready to be dragged through the dirt, can't wait!
S

Oh great, another franchise for EA to ruin.

Oops got confused, meant this.

Damn. Loved this game back in the day.

Just imagine the GAF backlash if that was the case? Aw man... That would be hilarious!!!!

Here's an iOS game based off the desert/jungle strike series.

CecilRousso said:
iOS game or something CoD:ified. I'm not holding my breath.
Click to expand...

Sounds about right.
A

I'm okay with this. Hope it's any good.
R

It'll be rebooted as either a console FPS or a f2p iOS game.
I


The android release will come in six months.
A

I really loved it on the amiga, but i'm not interested in a new game because i don't expect it being interesting or good either being faithful to the original formula or even worse something different from the original.
S

I want to be excited. But the last year or so has made me cynical about these things

Loved this and Jungle Strike on the Mega Drive
M 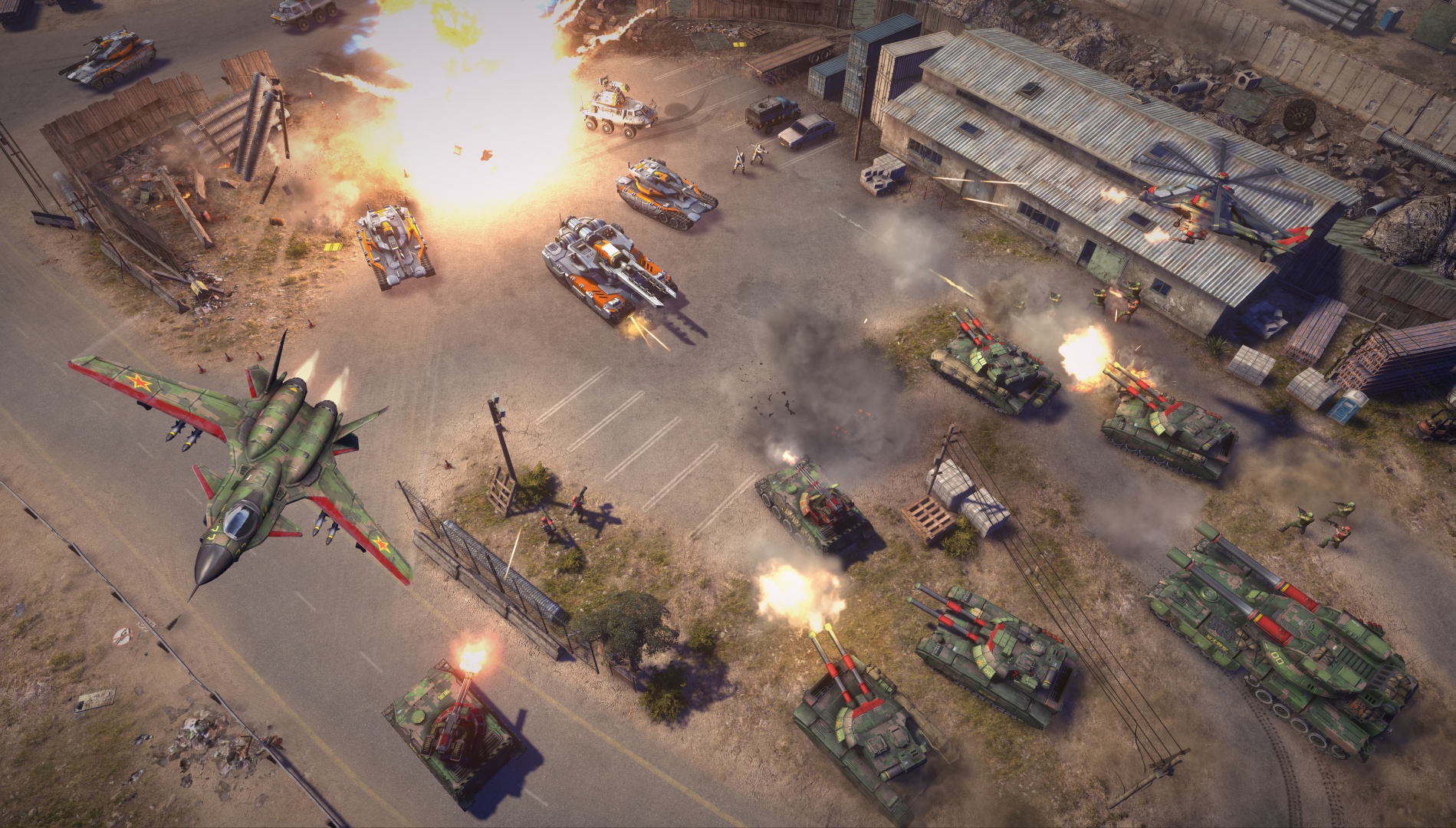 and it better be on console not iOS/Android.

BQQQAEZ !
Wouldnt mind this on XBLA or something
H

I hope they don't ruin it, I love the Strike games. I'm currently playing them in glorious RGB on a 29 inch Sony PVM.

they'll ruin it. Would be hilarious to see it as another modern fps though.
W

I loved those old games! Battlefield spin off.
B

Touch based and worthless remake of the good old game is my guess.
U

no shit I was just thinking about this game today. I just broight a vita and want to get the psp version of this game.
S

inb4 the trademark was a fake.
You must log in or register to reply here.

Sep 25, 2019 started IbizaPocholo
Sep 27, 2019
MiyazakiHatesKojima
EA files a trademark for Jade Empire (action-RPG developed back in 2005 by Bioware for Xbox)