Gameplay pitches and mockups being mistaken for actual games.

(edit 2, should have added "Internal" to the tittle. Talking about the stuff consumers weren't actually meant to see)

(Edit, just realized DNB might not be too god of an example as we don't know how far it actually got into development and the recent trailer might actually have been intended for consumers. Think my point still stands though in how people tend to judge games based on leaks)

With the recent "reveal" of Duke Nukem Begins, I've noticed a lot of people who didn't bother reading the video description and judged it as actual gameplay footage rather than as an animated pitch.


This reminded me how this wasn't the first time such things happened either. Prince of Persia: Redemption was a similar animated pitch that got leaked online and resulted in a lot of "That looked awful!" and "Why did Ubisoft cancel it?" reactions. Again, ignoring the fact that it was just an internal mock up and never actually entered development.


There was also these infamous leaked "screenshots" from Just Cause 3, suggesting the game was going to full of microtransactions and resulted in a lot of negative reactions . While i don't know the exact story behind them, the common belief semes to be that they were also just mockups, designed to fish investors who like to see such things. (This was also the story behind the infamous leaked "bitcoin" pitch of Cooking Mama: Cookstar. At no point did the developers design the game around blockchains, it was just a way to attract investors).

Those are the ones that i remember at least and good examples on why leaks can be really bad for companies when put out of context. Any other ones you know about though?
Last edited: Aug 10, 2021
Reactions: makaveli60

When WoW was good (haha) they used to do annual April Fool's jokes about features being added to the game, including mockups done by actual Blizzard devs.

Some people would fall for them every single year without fail. One of the best was the bard class which plays like Guitar Hero. 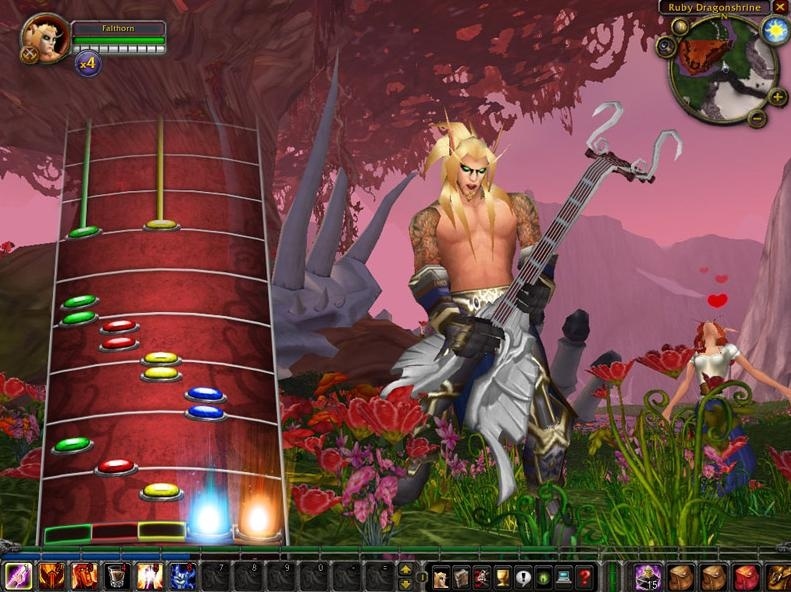 ... Which actually looks more fun than anything they've added to the game in years.
Reactions: Fuz

I remember this one from many years ago.
Game is nowhere to be seen to this day.

The Killzone 2 unveil trailer. I have no idea if Guerrilla has ever explained it, if there was some early game engine running on some PC or just prerendered, with the lack of communication, the hype, and Jack Tretton answering questions so vaguely it all ended so badly.

A WOW and Blizzard in general themed guitar hero could actually have worked if they put some effort into the writing. Could have made for some great comedy ala Warhammer and Blood Bowl. 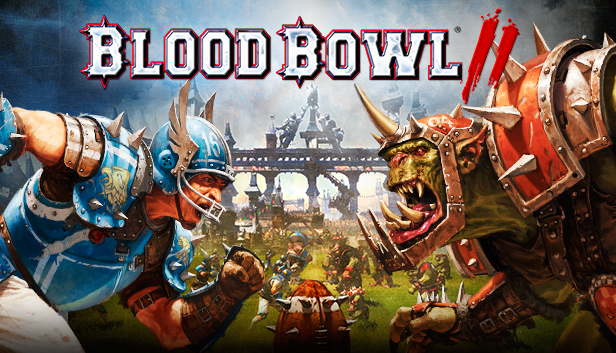 this is not internal content but i believe is related 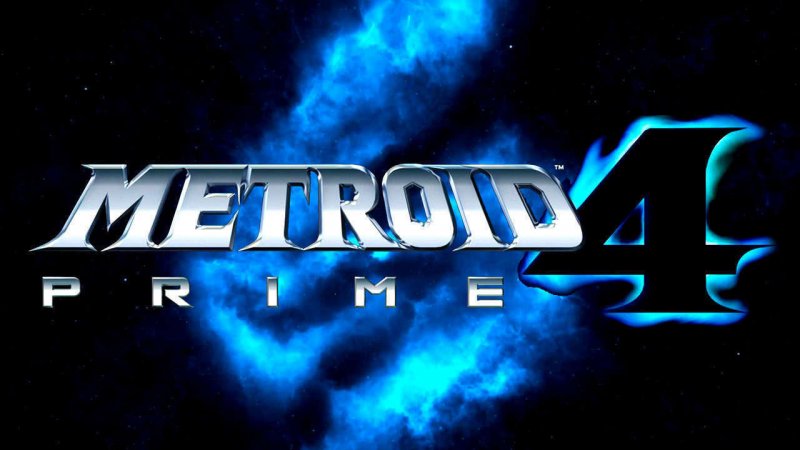 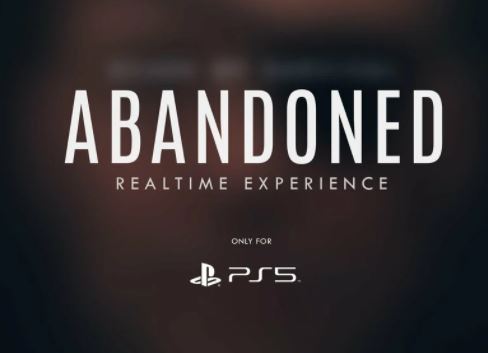 They told us that it was a real game

Sucker Punch discusses Ghost of Tsushima’s approach to cultural authenticity, "One of the joys of the project was being committed to being a learner"

Nov 26, 2021 started Roni
Nov 27, 2021
Tschumi
2
Analysis Did a bizarre decision by Konami/MercurySteam with Castlevania Lords of Shadow help pave the way for the return of 2D Metroid?

Jun 20, 2021 started CGiRanger
Aug 8, 2021
Astral Dog
Opinion Its dangerous to compare crossgen games and bc games as benchmarck heres why.