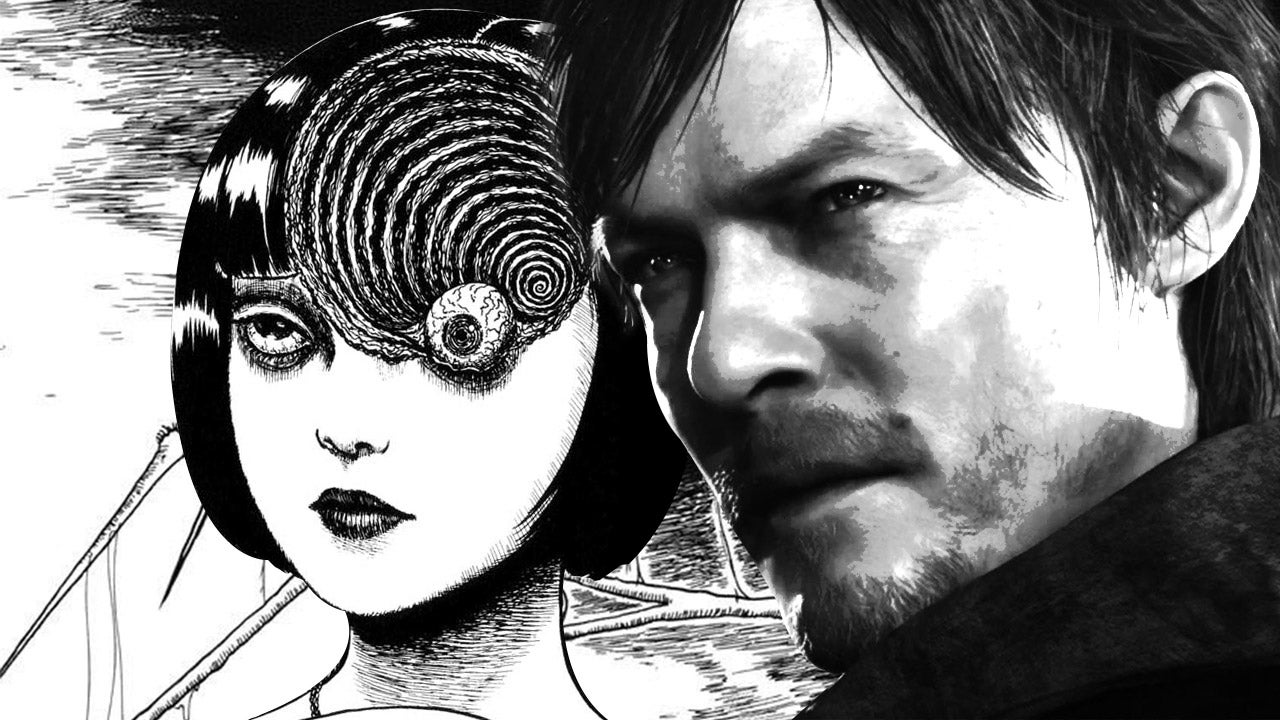 www.ign.com
Hideo Kojima In Talks With Horror Mangaka Junji Ito About a New Project
Ito worked with Kojima on the cancelled Silent Hills project and had a cameo in Death Stranding.
Hideo Kojima has spoken to horror mangaka Junji Ito about a horror-based game that he may be working on.


As reported by ComicBook.com, Ito was being interviewed by Viz Media during Comic-Con@Home 2020 and was asked if he was currently involved in any video game development.

Ito, who was working with Kojima and Guillermo del Toro on the canceled Silent Hills project and made a cameo in Death Stranding, confirmed he was in talks about a potential new horror project and Kojima invited him to work on it."So, the simple answer is no," Ito's translator Junko Goda relayed. "However, I do know director Kojima and we have been in conversation that he might have a horror-based game that he may be doing, and so he has invited me to work on that, but there are no details on it yet."

While this vague answer doesn't confirm that Kojima's next project will be a horror game, it is great to see he is still trying to work with Ito after the promise of what could have been for Silent Hills.

Kojima recently revealed that a "big project" was recently scrapped, and that his next game would not be anything related to Metal Gear Solid or P.T.
Every IGN Kojima Game Review
Last month, however, a Tweet by Kojima may have teased that this next project could be a sequel to Death Stranding or may take place within its universe.

In 2017, Kojima also admitted that he doesn't want to make a "horror game," but that doesn't rule out that any future project led by him could include horror elements, and that's where Ito could be a perfect fit.


Have a tip for us? Want to discuss a possible story? Please send an email to newstips@ign.com.

Adam Bankhurst is a news writer for IGN. You can follow him on Twitter @AdamBankhurst and on Twitch.
G

News Kojima and Junji Ito are working on a horror game

Jan 23, 2020 started Bullet Club
Jan 23, 2020
lyra-ixi
Opinion Analysis After playing Death Stranding, what are your expectations for a potential Silent Hills: The Next Generation?