Announced in Dengeki Playstation this week: 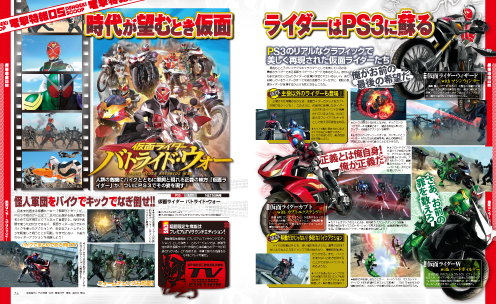 - It's a Kamen Rider one-versus-many action game, so it's kinda Musou-ish in that sense, but it also has bike action

- You can ride around on the bike and fight enemies, or get down and battle them in person as well

- Looks to include only Heisei series so far

- Form Change is part of the gameplay systems

- The graphics are said to be pretty good, hope that's true

- Kuuga, Agito, Den-O, W, Kabuto, OOO, Fourze, and Wizard are confirmed in the article, and non-lead riders will also be featured in the game, like Kamen Rider Gatack from Kabuto. Lots of characters.

2ch rumor says that this mysterious bandai namco game is actually 'kamen rider musou', which is revealed in this week's famitsu.

I think this is the 'surprise scoop' for this week's famitsu surprise.

"Disappointing" wouldn't even begin to describe it.
G

Why would you make this thread unless you knew for sure?
D

I've been looking forward to this for so long!
B

I'm shocked it took them this long.

It was mentionned in that thread already(the locked one) I think.
C

Sweet, I do love me some Musou games.
S

My soul is dead, but if it were not, this being true would kill it.
I

A rumor? better make a thread... 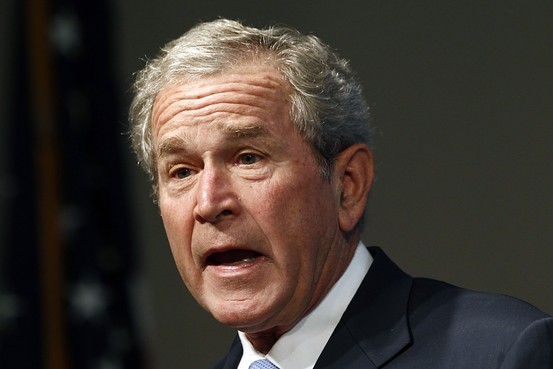 And the cycle continues.
S

about time. Hope it's good though, all the brawler modes in them climax heroes games were shit.
N

It fits the description for Japanese fans.
E

That better not be the rumor.

Edit: Or rather this rumor better not be the game.
H

Yas give me this now thanks. This Is something Ive been waiting on and I would import like mad.
D

this is still a rumor right?
K

I'd be all over this.

Kabuto would be top tier because of Clock Up.
G

If this is real I'm importing it day one.

Mr. Pointy said:
I'd be all over this.

Kabuto would be top tier because of Clock Up.
Click to expand...
kabuto has always been kinda shitty in every KR game i've played :S

his greatness can't translate to a game.
D

Defuser said:
Over 3000 posts for this....lol. Gaf hype strikes again.
Click to expand...
Well, it is a pretty big deal in Japan.
D

The developers of these Musou games must be sitting pretty. Especially after the One Piece games, they're raking in cash.

I just wish they'd upgrade their tech, because a lot of their games look still pretty cheap.
F

Looks like that hype train crashed and burned. Guess it's time for the meltdowns now!
D

This is the absolute last time I ever take a japanese hype thread seriously. I don't even know what the hell that is.
D

Mr. Pointy said:
I'd be all over this.

Kabuto would be top tier because of Clock Up.
Click to expand...
then Kuuga clocks ha when that time is up.

distantmantra said:
Well, it is a pretty big deal in Japan.
Click to expand...
I dont know. The other two musuo games got bad word of mouth. Im not sure how it's going to fare.
S

Derrick01 said:
This is the absolute last time I ever take a japanese hype thread seriously. I don't even know what the hell that is.
Click to expand...
The hype paid off for me. This is a megaton for anyone who's into the franchise.
M

thats not how you spell shenmue 3
1 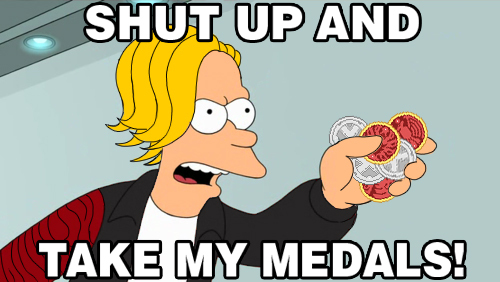 That Tekken x Street Fighter rumor would've been better than this if true...
Z