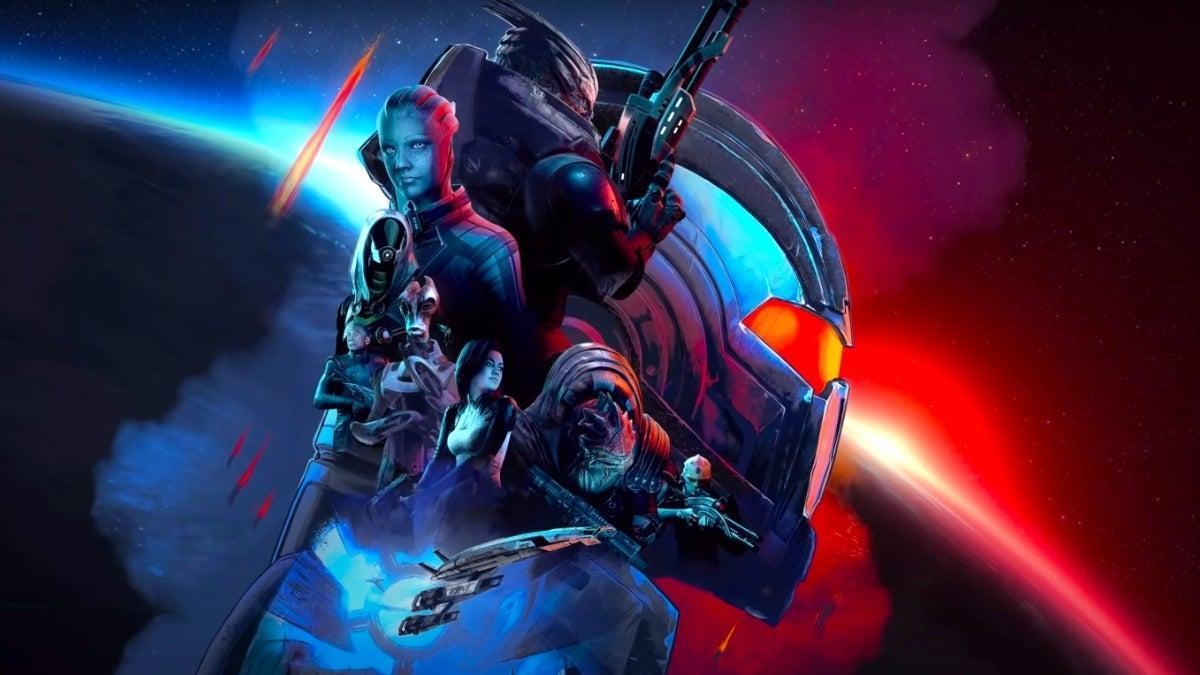 Mass Effect: Legendary Edition is now available, and players are getting the chance to see things [...]

Mass Effect: Legendary Edition is now available, and players are getting the chance to see things that some might not have caught the first time around. On Reddit last month, Mass Effect 3 cinematic designer Richard Boisvert revealed the existence of an Easter egg that seemingly no one had discovered in the nine years since the game first released. Boisvert also provided some instructions on how to find the Easter egg. Sure enough, it seems that some fans have finally discovered the existence of the Mars Rover, which gives Commander Shepard a little nod when they cross paths in the game.

This seems to be the first time that players have officially discovered the Easter egg, but as Kotaku points out, poster Marcus_Khaar did share evidence of the Mars Rover's existence on the game's subreddit last year. However, it's worth noting that this was discovered using a free camera mod, and they weren't able to get the Rover to nod at Shepard, as a result. Unfortunately, players were still unsure exactly how to trigger the Easter egg, or how to get the Rover to perform the animation, so technically this is still a new discovery.

Reactions: Husky
You must log in or register to reply here.