Nirolak said:
This is why I've been hesitant on the Wii U recovering in general.

Basically everything announced is a title you could have easily assumed from day one of the console and picked up as soon as something like Mario 3D World or NSMB U came out.

Given Mario 3D World appeals to much of the really core Nintendo enthusiast audience, I would suspect that picked up a pretty large chunk of them.
Click to expand...
They need something new to get some fresh blood, but with the Wii U as it is, anything new is probably going to fall flat. I suppose Zelda Musou style collaborations are the best thing available. Ignoring the possibility of "lightning in a bottle" hits, which are unpredictable by definition.
G 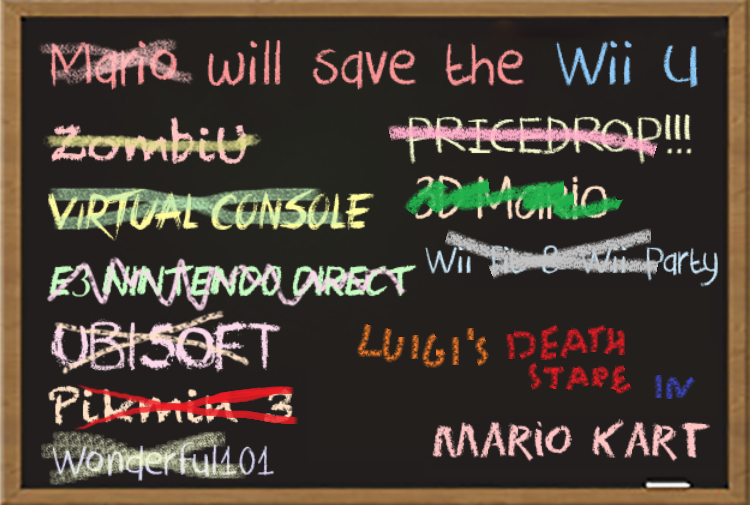