News Hardware Platform PS5's SSD is "far ahead" of those found in high-end PCs, according to Epic Games CEO Tim Sweeney


Has this been posted yet?
Click to expand...
Yeah, it was running on a video player... it was playing a video of the demo running unlocked on PS5.
Nothing to do with the laptop or its specs.
Reactions: Ezekiel_666x, chilichote, Yakuzakazuya and 1 other person

mckmas8808 said:
Carmack's quote confuses me. Can someone break it down for us?
Click to expand...
Yeah, it would help a lot if someone knowledgeable could explain to us in layman's terms what Carmack said.

David Ricardo said:
Yeah, it would help a lot if someone knowledgeable could explain to us in layman's terms what Carmack said.
Click to expand...
He disagreed with one part of the bottleneck, specifically the buffered file access as it can be avoided with unbuffered file access, circumventing the kernel overhead. Outside of that, he agreed with the bottlenecks on PC causing it to be unable to compete with PS5 in file IO department.
Reactions: Yakuzakazuya and Panajev2001a

Rentahamster said:
Linus weighs in on the SSD conversation.


Has this been posted yet?
Click to expand...
No because they added works where doesn't exists.

"with the PS5 managing 30fps at 1440p while the laptop hit 40fps at the same resolution from within the editor itself. "

The guy never said witch resolution he run the demo on his laptop.
But he said at the end of the video that Nanite can run in MB/s instead GB/s if you choose 1080p and downgrade to 1-2 triangles per pixel.

Another mistake in the article is that PS5 runs at 30fps because it is locked with VSync in place... you know to get 30fps with VSync you need to be over 40fps... so even ignoring the resolution (and settings of the demo) the 40fps on his laptop doesn't mean he is running it with better framerate than PS5.
Last edited: Jun 5, 2020
Reactions: chilichote

Don't fuck with the Sweeny 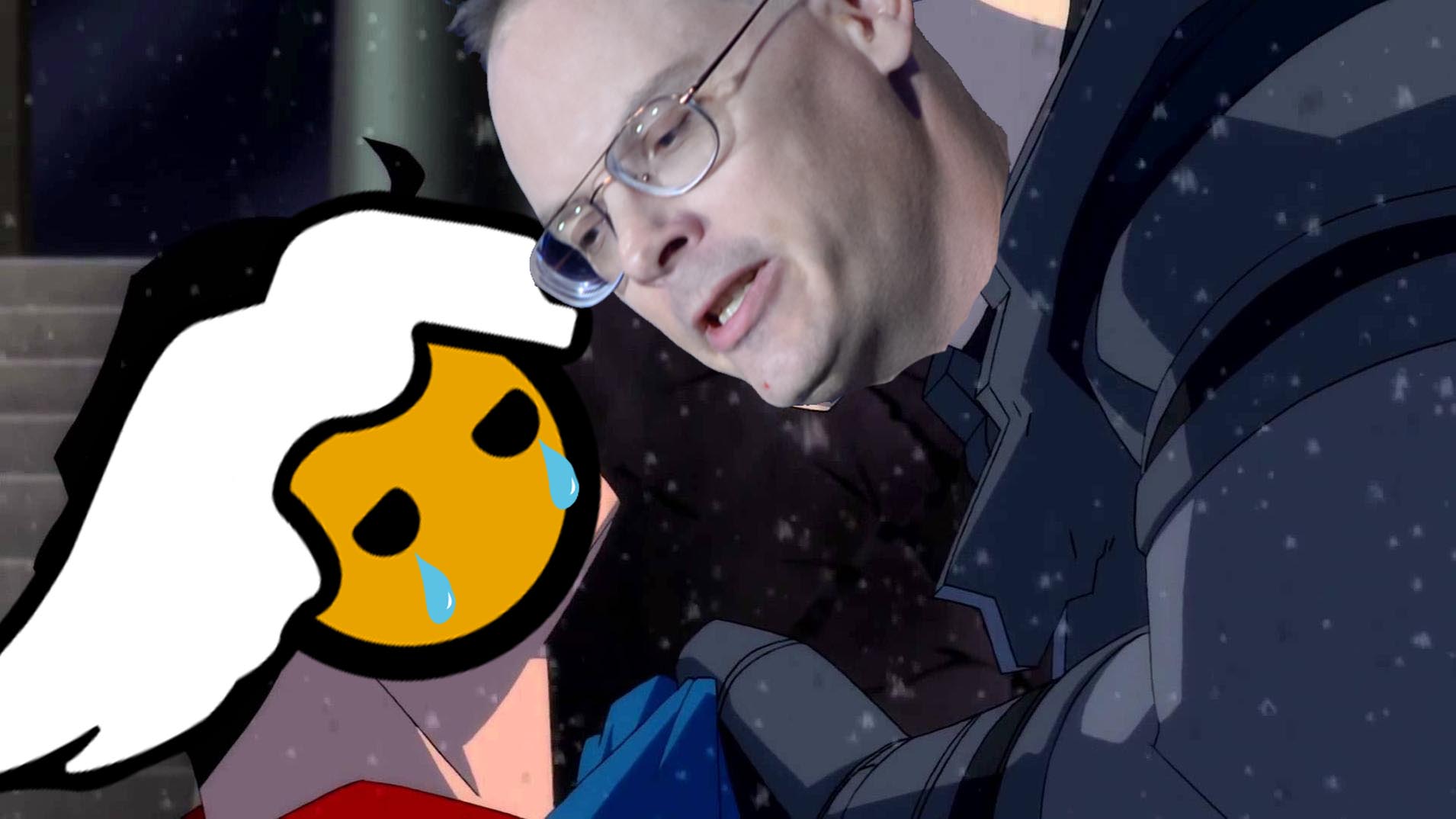