So ugh...Why isn't Sony getting railed by mainstream media and the gaming community when it comes to their messaging?

So let me cut the chase and say the bias in the gaming community is astonishing, to say the least when it comes to what Sony does and that honestly pisses me off, so why is it okay for PlayStation to do what they do but when it comes to Nintendo, Microsoft, anything related to PC or any major devs -- Looking at you Ubisoft to get dogged but Sony gets a pass. Someone please who is a Sony fanboy on here help me understand that concept.

Here's what I'm talking about, when it comes to the messaging to what Sony said where they believe in generations yet are going to release some of their major games still on the PS4 (Which makes sense, hardly any PS5 because it's hard for me to get one) but why does Sony have to say they believe in generations and come back and retract that and release games like God Of War on PS4/PS5? I just don't understand the ideology of people not railing them to the ground and criticizing them at ALL. I love Sony but sometimes they confuse the hell out of me along with the community they have. Why couldn't Sony just be straight with their messaging, and no I don't want to hear that they are solely doing this because of lack of PS5, this is all planned out, there is always a backup system.

*I hope this does not pertain to people think I'm some kind of fanboy because I will immediately clap back.*

Thoughts on this, I generally want to know. 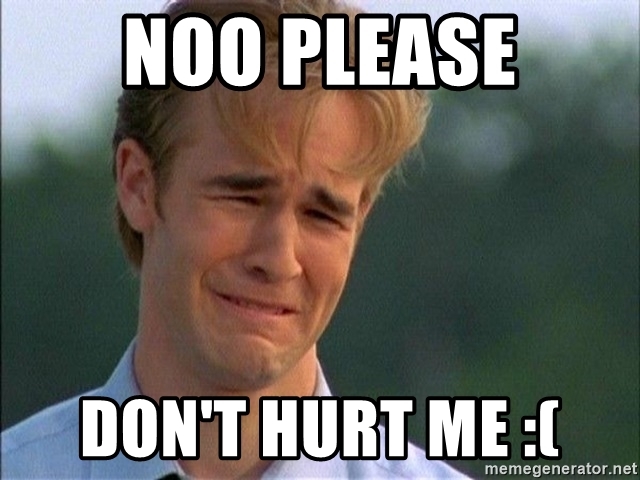 because Sony are number one in consistent legacy.
Reactions: Derktron

Tbh, I couldn't care less about messaging. It just PR talk to me.
What matters the output quality.
Reactions: Tacitus_killgore17, Moonjt9, dispensergoinup and 6 others

BaneIsPain said:
Tbh, I couldn't care less about messaging. It just PR talk to me.
What matters the output quality.
Click to expand...

Now I know why........Now I know why this explains why Sony and Nintendo get away with the things they do. Wow.

Because they can BS anything they want and sonyboy like me is going to buy every console and games from them.
Reactions: nush

They never said what you claim. Read the original quote. Plus they already have exclusive next gen games. They did what they said they would. Ironicly your assuming they said that and fanboys give free pass when the claim itself is from opposing fanboys and not true
Reactions: Panajev2001a, graywolf323, Kumomeme and 1 other person

Derktron said:
*I hope this does not pertain to people think I'm some kind of fanboy because I will immediately clap back.*
Click to expand...

They have been criticized to hell and back, but mostly by people who aren't really sony fans. Doesn't take that much research to find it.

Plus believing in generations is completely different than abandoning your succesful previous product on a whim.

So calm down man.
Reactions: Tacitus_killgore17, graywolf323, donfonzie and 2 others
R

Because you’re a damn fool and took the “we believe in generations” out of context and misunderstood them you now expect to have the media come at them?

Even so they currently have at least 4 next gen only titles already out and we still don’t know their full plans for the rest of the year and then barely any idea of the next. When their biggest competition has a SINGLE next gen only exclusive dropping from launch to end of 2021 and its flight simulator their statement stands true. Stop this garbage.
Last edited: Jun 18, 2021
Reactions: Panajev2001a, Tacitus_killgore17, graywolf323 and 2 others

Why Sony? Why can't I use my dualshock on PS5 games?

Sep 4, 2021 started iHaunter
Sep 4, 2021
Guilty_AI
2 3 4
Opinion Tin foil hats not included. What if all these negative Sony articles are just to lower expectations for an eventual resurgence story for Sony?

Sep 26, 2021 started IbizaPocholo
Sep 27, 2021
michaelius
2 3
I've made a small experiment and calculated how much money I've spent on games through last year