Sonic Forces lets you create your own character [Update: Trailer]

Tails, Knuckles, Amy, and friends are about to get a lot more company.

Sega announced today that its upcoming game, Sonic Forces, lets you create your own characters. You can then play as your creation as part of the platformer's third gameplay style, following modern Sonic's 3D/2D hybrid stages and classic Sonic's retro, all 2D levels. This is the first time a Sonic game has allowed players to make their own characters. Sonic Forces is coming out this Holiday for PlayStation 4, Xbox One, Switch, and PC.

Players can choose designs based on seven different animals: Wolf, rabbit, cat, dog, bear, bird, and (of course) hedgehog. Not only do you get to play as your creation, but they'll appear in the story and cutscenes.
Click to expand...


IGN said:
The seven character types each come with their own special ability, which are:

Bear &#8212; Blows away enemies with a homing attack
Bird &#8212; Flies high with double jump abilities
Cat &#8212; Keeps one ring after being hit
Dog &#8212; Restarts with five rings after the player dies
Hedgehog &#8212; Collects rings when getting damaged
Rabbit &#8212; Has longer invincible time after receiving damage
Wolf &#8212; Automatically draws in rings when near them
Beyond choosing one of these seven types, players can customize the look of their character, including outfitting them with hundreds of accessories and costuming options unlocked while playing through the game. Each customized Hero will have a grappling hook as a means of platforming, and the characters can be customized further via Wispons, which are a new take on the Color Powers from Sonic Colors. The Wispons are unique gadgets that can be used both as weapons and for traversing through levels.
Click to expand... 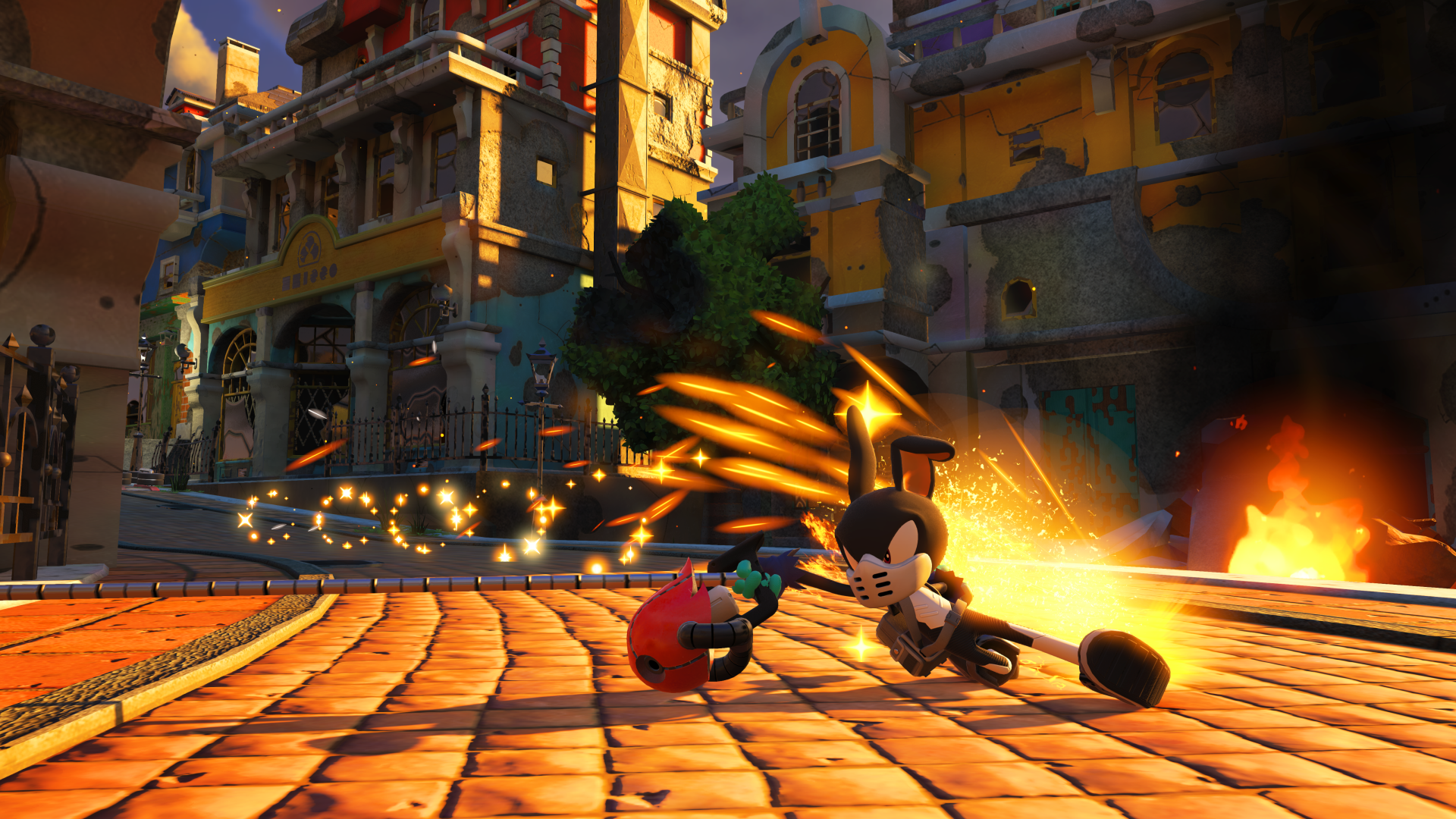 lmao I knew it. Gotta go tell my sister I was right.


May god have mercy on us all
L

Holy shit, this game is going to be huge. Well played, Sega.

I wonder how close you can get to creating Shrek.
H

Finally! My OC can be in a Sonic game.
D

Original character do not steal for reals?

My god, Sega. Do you know what you're about to unleash?
N

time to create bubsy what could go wrong?

Okay. Furries just got their panties soaked all around the globe. Jesus.

I'm surprised it took this long with how much the Sonic fanbase loves to create their own characters.
T

This bothers me on a level I don't understand.
T

Sonic fandom's about to lose their minds over this.
T

This is how the world ends.
K

This is the kind of feature that really needs a demonstration (video) to go with it.
T

Oh god the horror, so many fanfic self insert crap will be real.
H 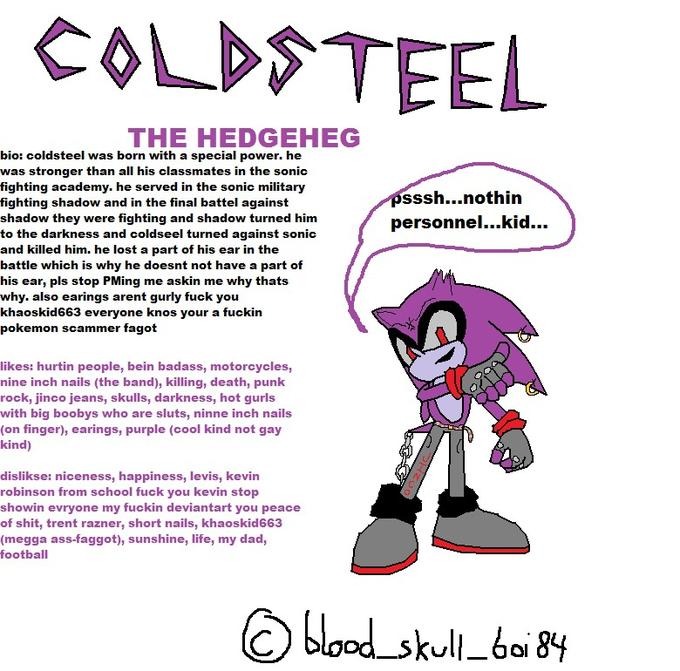 Can you shove a bandwidth warning on that link? The story has a 43mb image in it
O

These absolute FUCKING mad men. This was literally the last resort of the franchise and they pulled the trigger on it. Fucking hell Cold Steel memes as far as the eyes can see.
G

but i already have one 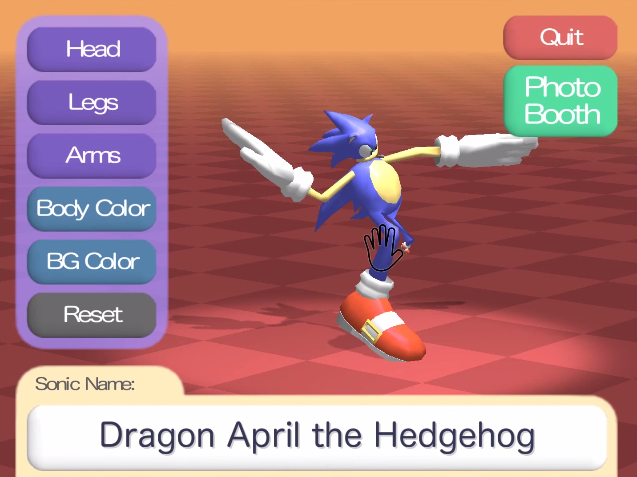 May God help our souls.
S

Oh my fucking God
Sega what have u done
L

10/10 they are absolutely capitalizing on their fanbase with this.
G

Finally I can create my own shitty Sonic friend
B

I cannot see this ending well with the fan art community as it is. Why do we even need this in a sonic game?

I can't believe they're doing it! So excited to make the dumbest OC.

Sonic Team is continuing to do all the right things with Forces it seems.
Z

Wow. This will be interesting.
P

I wanna make that hardcore purple one from the MEMES
S

I'm scared and excited.
A

This shit is going to take off, and I absolutely hate it lol.
N 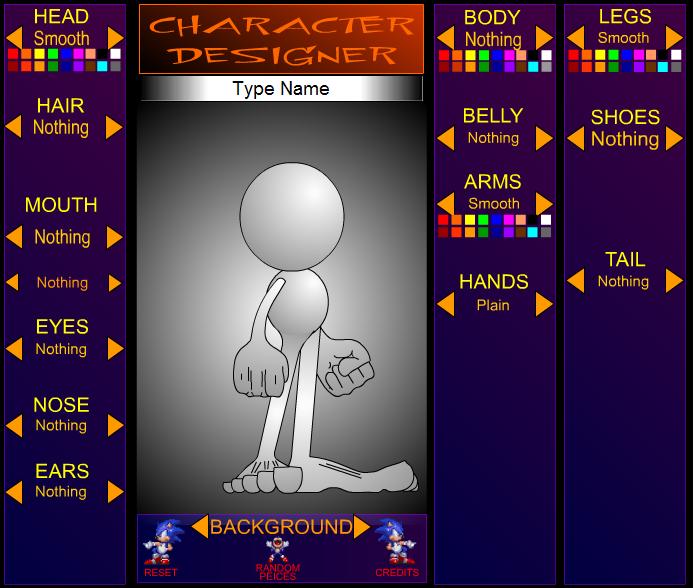 
Hope it doesn't suck. The 2d gameplay looked all types of wack, and a character creator isn't really gonna fix that
N

Sega doesn't know the kind of Pandora's box they're opening with this.


In all seriousness that sounds pretty cool. 14 year old me would love this.
P

wormania said:
Can you shove a bandwidth warning on that link? The story has a 43mb image in it
Click to expand...

What year is it? Are they using BMP?
T

FINALLY I get to play as Sonichu
D

I guess Sega really does know their audience.
T

I hate Sonic Team so goddamn much.

Sep 27, 2021 started Bullet Club
Wednesday at 11:36 AM
GymWolf
2 3 4 5 6
Sega's consoles failed mostly because they only had one blockbuster FP franchise, Sonic (2 if you include Japan)