There have already been at least a couple of occasions where Sony was spotted to be considering a dedicated voice assistant for PlayStation 5.

In one patent, the unannounced artificial intelligence-powered system was dubbed as PlayStation Assistant. In another, the new DualSense controller for PS5 was suggested to be able to take voice commands through a built-in microphone array. Both patents from Sony highlighted how the Siri- or Cortana-like virtual assistant could help answer queries voiced by the user.

In a more recently updated patent, Sony has once again put forth the idea of a chatbot that can process voice commands based on their intent. Thus, allowing the dubbed PlayStation Assistant to provide the user with additional information on top of and in relation to the original query. It’s worth mentioning here that voice command features like these obviously, have been used in other Sony electronic devices including mobile phones. So it would be interesting to see an AI in PS5 taking voice commands.

Similar to how internet searches work these days, a user asking when the next God of War will release will also have the voice assistant gather information such as features and latest development updates. Hence, in a way, as Sony envisions, answering queries before they are made.

Interestingly, the patent also suggests that the potential voice assistant of PlayStation 5 will actually have an avatar capable of lip syncing during communications. That being said, note that not everything mentioned in patents and trademarks get to see the light. It all comes down to design and what is deemed most suitable for release.
Reactions: Devilich, Musky_Cheese and Captain Hero

Just imagine having Knack popping up on your PS5 UI.
Last edited: Apr 30, 2020
Reactions: Kumomeme, yurinka, laynelane and 5 others

How do I turn off?
Reactions: laynelane, 93xfan, mickaus and 5 others

They could just integrate Alexia... talk with Amazon.

it's useful if you're using a service like Google for example but a voice assistant for a video game system ? i don't know ... what are going to use for ?
Reactions: Three, sn0man, mckmas8808 and 1 other person

System settings, same way we turn off voice commands on the PS4.
Reactions: Devilich and polybius80

Cortona wasn't a home run for Microsoft for what its worth so I don't see SONY investing much time into voice commands.
Reactions: chilichote

Voice assistants are the perfect examples of how tech enthusiasm around any idea that's even vaguely cool or futuristic will always beat practicality and usability. And beyond being a more cumbersome and less efficient way to find information, now you've got a microphone listening to you all the time that may or may not be secure.
Reactions: sn0man

Chatbot, how do I git gud at Bloodborne?
Reactions: MiyazakiHatesKojima, Devilich and mckmas8808

EverydayBeast said:
Cortona wasn't a home run for Microsoft for what its worth so I don't see SONY investing much time into voice commands.
Click to expand...

Although this time is easier to implement this with training neural network, many of them work quite good for english even offline. 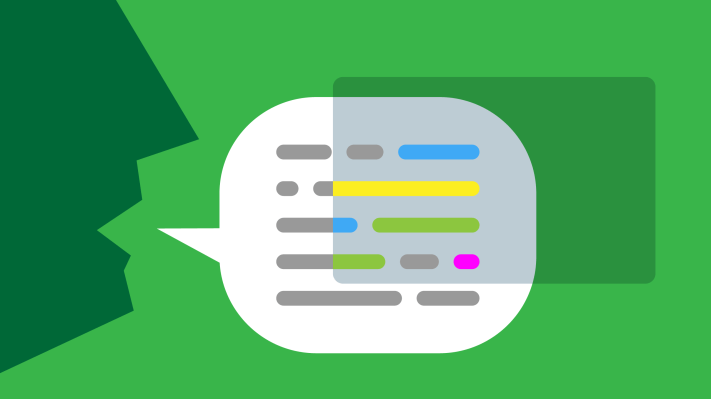 Voice recognition is a standard part of the smartphone package these days, and a corresponding part is the delay while you wait for Siri, Alexa, or Google to return your query, either correctly interpreted or horribly mangled. Google's latest speech recognition works entirely offline, eliminating t…

I don't know about this.
Reactions: sn0man and JareBear: Remastered Return of the Mac
Last edited: Apr 30, 2020
Reactions: Alx, laynelane, mickaus and 3 others

I was pretty upset when they took "Xbox On" functionality away...then they added Cortana and I just felt stupid say "Hey Cortana". Now I'm just lukewarm on the whole thing. If they can't find a way to make it feel more natural then just don't do it.
Reactions: JareBear: Remastered

Hence, in a way, as Sony envisions, answering queries before they are made.
Click to expand...

That sounds irritating, just let me turn it off. Sony took this too seriously: 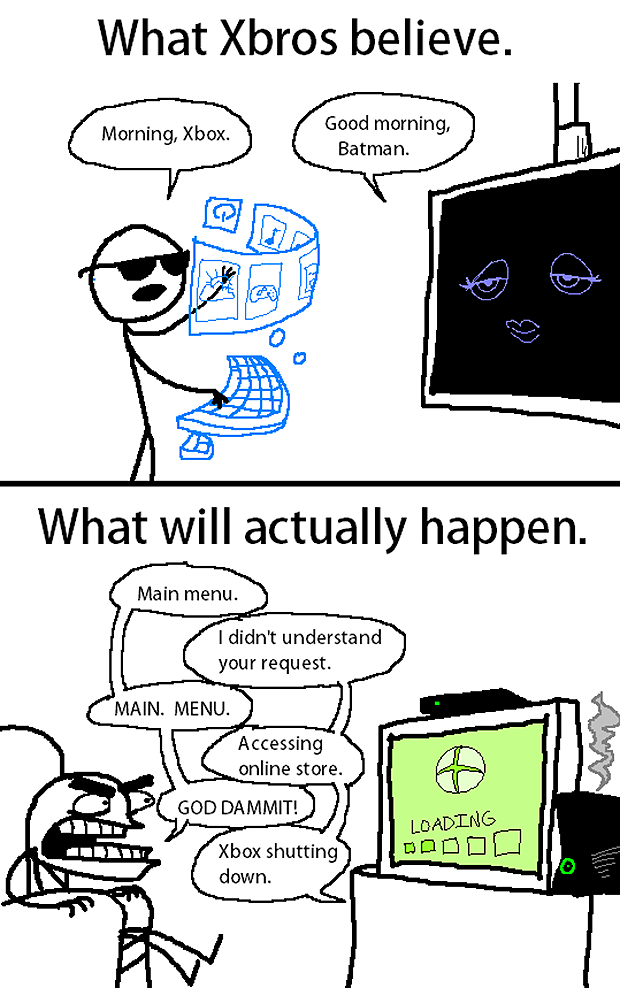 Why would they do that?

GamesAreFun said:
That sounds irritating, just let me turn it off. Sony took this too seriously:

It’d be great if they use multiple character voices like Nathan Drake or Kratos.

This, so much this. Like the fucking paperclip in old MS Word.

What is new here? Wired talked about the patent and asked Cerny (who didn't answer) about it back in October.

This is going to be integrated into PS Plus. Basically going to be a advanced strategy guide. 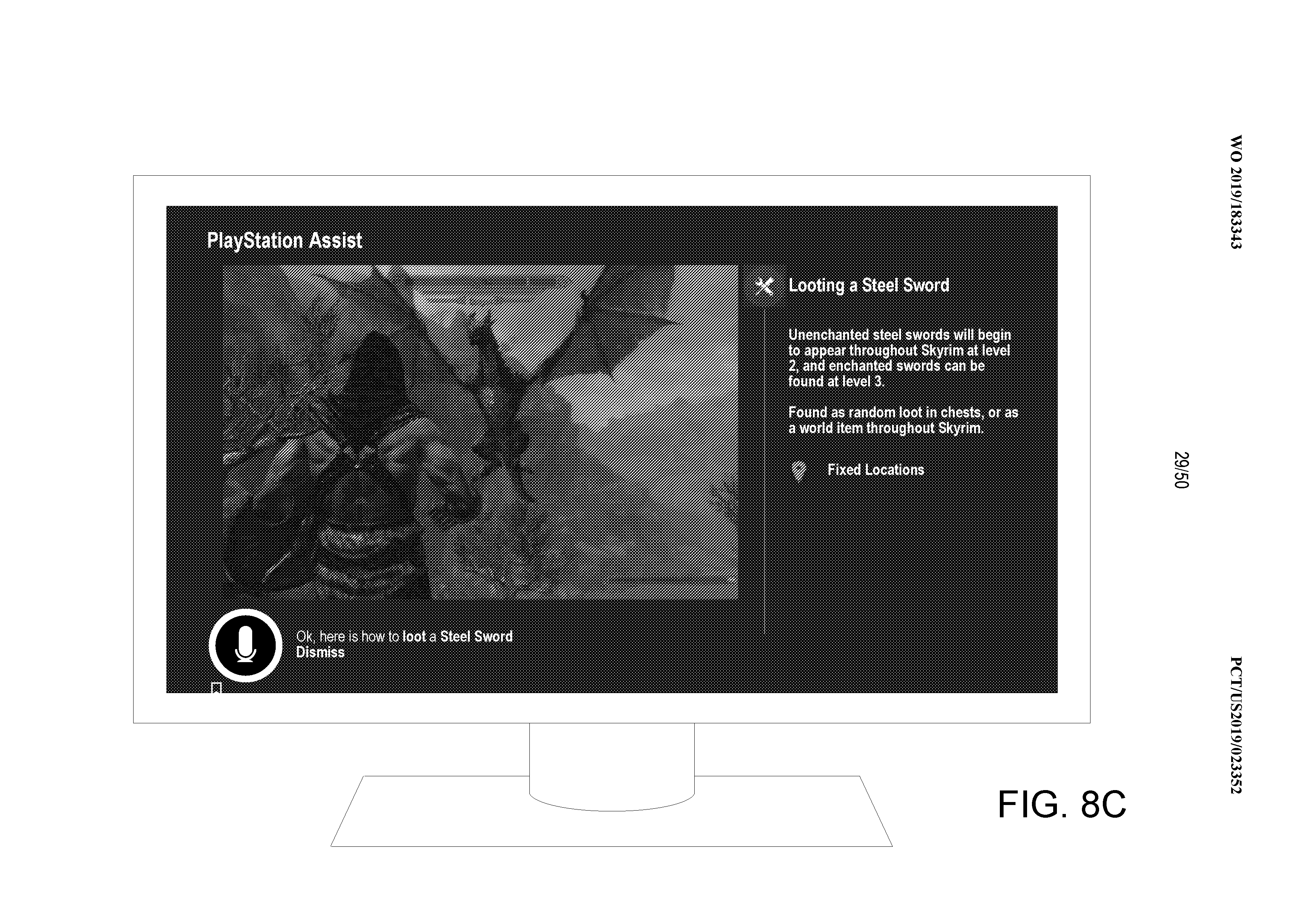 It's good that they are looking into it to stay competitive with Xbox and Stadia. Stadia plans to add help stuff too from what I recall. I think Amazon plans to do this for their streaming service, that Albert guy who moved from Xbox to Amazon was asking people about voice assistants and gaming not too long ago and what people wanted. Big tech companies are also hungry for patents though so they could just be creating patents without the intention of actual implementing this.

To anyone comparing this to Kinect's voice capabilities, Kinect came out almost a decade ago. AI in general has exploded since then and there's been a lot of researchers and major tech companies investing into natural language processing and speech recognition. Even large tech companies tend to publish how they did things so others can adapt too.

GamesAreFun said:
That sounds irritating, just let me turn it off. Sony took this too seriously:

luckily Microsoft stopped with this crap. No Kinect.

Lawrence ‘Chunk’ Cohen said:
Chatbot, how do I git gud at Bloodborne?
Click to expand...

Jan 16, 2020 started IbizaPocholo
Apr 6, 2021
LastBattle
Sony: "We have not changed the production number for PlayStation 5"