It's same as last years.

Source, can't link, because I don't have the press release.

Glad they finally announced it. Felt like they've been holding off announcing the time for ages now.

Source, can't link, because I don't have the press release.

Well, I thought we already knew that. Maybe I was already so sure it was going to be at the same time than last year
A

Anybody have a recommendation on when to line up for a decent seat? I want to be able to see everyone's faces from where I sit...
S

aradikus said:
Anybody have a recommendation on when to line up for a decent seat? I want to be able to see everyone's faces from where I sit...
Click to expand...
Now. Just to be sure.
D

Wohoo time to get hype
T

Asd202 said:
EU friendly time unlike VGA.
Click to expand...
Yes, god bless Sony for being kind to us.
S

Does anyone remember the best stream last year? Ideally one with 60fps?
D

Didn't even realize this was so soon. Hype!
S

It'll be streamed or it's just for those who got lucky to attend the event?
L

Was it the same time last year? Could have sworn I was up late some time ago to watch this press conference.
A

alex_myth said:
It'll be streamed or it's just for those who got lucky to attend the event?
Click to expand...
Will be streamed.
S

Not sure I'll make it. Do we have a spoiler-free thread with a stream after the fact yet? I need that...
R

Click to expand...
I always appreciate this timer.
G

That's nice finally having a time, though I suspected it will be the same as last year.
D

my full body is ready.
J

Fuck yes, thank you Sony. Not fucking over EU peeps with the time.
V

Such lovely community this Gaf, thank you so much im so happy 6PM is perfect !
V

Gets annoying waiting till 2am for their E3 conferences.
C

Scotia said:
Glad they finally announced it. Felt like they've been holding off announcing the time for ages now.
Click to expand...
It's the Sony way.

Nice to have another Sony conference at a reasonable time for GMT.

Those 2 AM E3 conferences are a right pain in the gee.
T

I will be putting my kids to bed shortly after that (about 8pm probably). Hopefully I'll be able to catch a video and watch it as though it were live - otherwise I'll just default to the crazy Gaf as-it-happens topic and see all the new threads saying "Crash Reborn announced!!!" (6243 replies), "Devil May Cry 5 coming exclusively to PS4 next Summer" (2208 replies), "Kingdoms of Amalur: Warmarch announced!" (1580 replies), "Sony announces The Adventures of Alundra: The Shadow Mage" (86 replies).
M

Can't wait for this conference. Hope a lot of new games and trailers for already known ones are shown.
T

Let's all hope there's just one crash on the stream ifyouknowwhatimsayin'

Awesome I get off work before then!

Can't watch at 7pm because of pakjesavond (whats up Dutch GAF) but I'll just catch up later in the evening.

Curitiba, Brazil (but a Blumenau is fine too)

A perfect way to end my vacation!
D

I'll miss it because of hockey...
S

raven777 said:
I always appreciate this timer.
Click to expand...
I do to. I hate it when people just list US times.

Anyways, I aint going to wake up at 5am to watch this thing.
O

Ugh, I'll be working. Could have sworn it was in the evening last year, but I do remember watching it during the day now. First conference I'll miss watching live as far as I can remember.
E

If any hype trains start id like to have my seat booked in advance please.
R 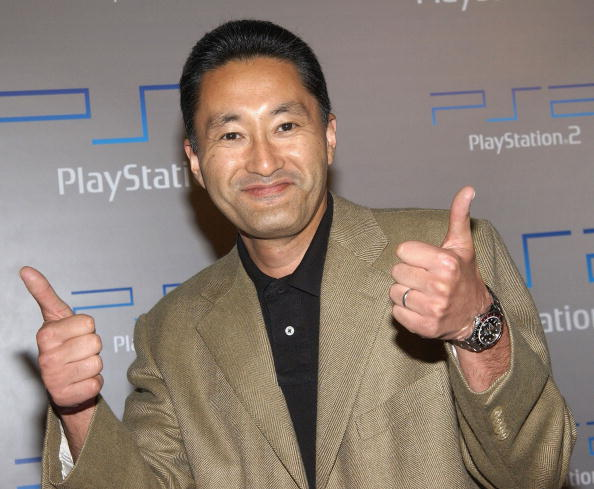