The Greatest Of All Time

Reactions: Bullet Club, Hinedorf, Cult of FartNoise and 1 other person

When I was growing up, I was a huge stand up comedy nut. My dad got me into it when I was way too young to be listening to the stuff, I remember watching specials with my parents a lot. Carlin, Pryor, Murphy, The Comic Relief stuff, whatever was available back then we consumed, Carlin was our favourite though. I really loved all his voices and just his stage presence. I used to be amazing at naming comedians by voice alone, we have a local AM station where I am that just plays stand up bits, they would say the name of the previous comedian after the bit, so I loved trying to name them as fast as possible based on the voice. My best was Marc Maron, I got it in like half a second by just hearing an "Aghgh!" lol.

Anyway, I don't listen to or watch the stuff at all anymore. I'm sure there are some good working comedians somewhere, but what I see from the mainstream makes me cringe. I like the Legion of Skanks guys, but even with them I find a lot of their actual written stand up material to be garbage - they are way more entertaining just riffing with each other.

People have recommended me Cumtown and various things by Sam Hyde, and I can't stand either one of them. Comedy largely feels dead to me.

I really like Jokoys shows on Netflix but some of the jokes will work better if you know Filo culture think.
Reactions: Cult of FartNoise

I am OBSESSED with William Montgomery right now. He is one of the regulars on Kill Tony.
I mean he is going to be huge. Dude is a comic genius. One of the best adlibbers I have ever seen.

Stand up comedy is my cup of tea. Won’t talk about any big name but I would like to recommend Andrew Schulz. The guy is straight up killer 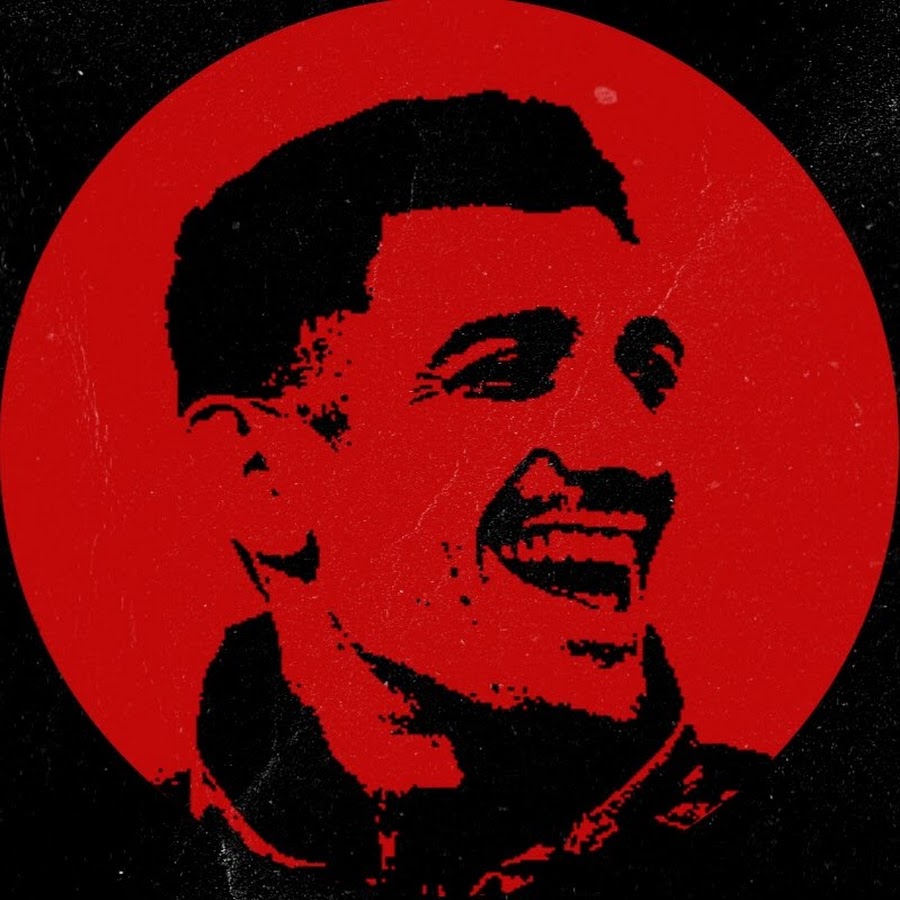 As a Brit I love a lot of American comedians, especially George Carlin.

Not sure how well American audiences would respond to him, but Stewart Lee is a favourite of mine.

Karma Jawa said:
Stewart Lee is a favourite of mine.
Click to expand...
I binged a whole load of Stewart Lee recently, he is very good! One of my favs here, a bit long but worth it.


Comedy Vehicle was great too with Armando Iannucci! I really enjoy that dry deadpan humor.
Reactions: DKehoe and Bullet Club 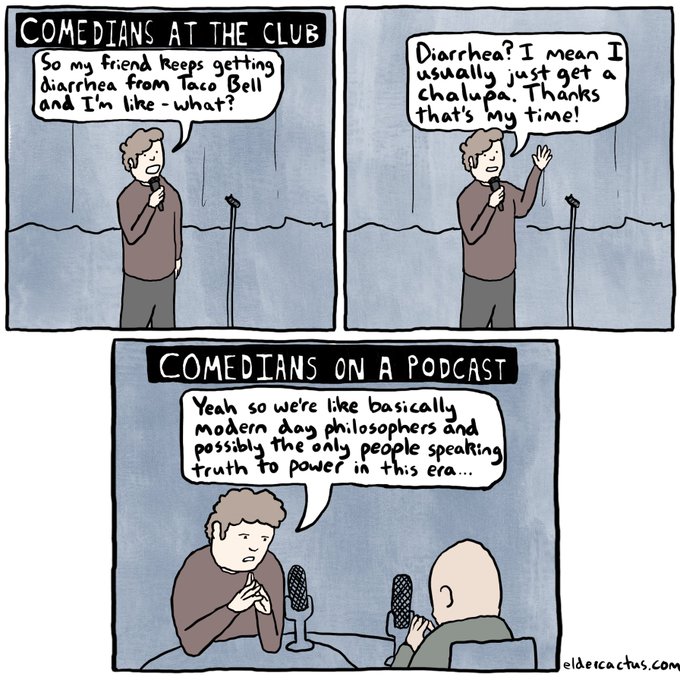 Doug Stanhope is one of the best, imho.

Got to have some Chad Daniels

sol_bad said:
I really like Jokoys shows on Netflix but some of the jokes will work better if you know Filo culture think.
Click to expand...
Like in my case, Sebastian Maniscalco. The humor may not be for everyone. However, it is great that comedy has gotten so vast that we can have these subsets for those who appreciate it.

As far as more modern comedians go, I've really taken a shine to these dudes. They seem to be cut from the same cloth, grew up as geeky guys who turned their self-loathing into self-aware and crass humor punctuated by some very amusing observations.
Reactions: bonk64, Bullet Club and SpiceRacz

Mista said:
Stand up comedy is my cup of tea. Won’t talk about any big name but I would like to recommend Andrew Schulz. The guy is straight up killer

hes not for everyone i suppose. pretty clean and maybe even a bit corny, but i love it. he's more of a slow burn story teller type of comedy, but when his jokes pay off of my fuckin god is it funny. this is a good example because its jsut an 8 minute set, so its like a really shortened version of what he does in a 1-2 hour long show and specials on Netflix