Captain Zyrain said:
Man, looking at the SW boxoffice stats.. I'm still bummed [SOLO] did so bad. I really enjoyed it. It wasn't amazing or anything, but it was a fun exploration of the SW universe outside the Jedi/etc.
Click to expand...
I dont care that Solo did bad, it was just ok for me, but I am bummed that it did bad enough that they cancelled those spin off series and made them into TV shows. I guess TV is where its at now but I would have loved to see a Kenobi movie.
Reactions: Iukufumasi and Captain Zyrain

LOL i love how that starts with a newscaster quickly mentioning the building of a new nuclear power plant before really diving in to the important news
Reactions: Kadayi and Iukufumasi

DGrayson said:
I dont care that Solo did bad, it was just ok for me, but I am bummed that it did bad enough that they cancelled those spin off series and made them into TV shows. I guess TV is where its at now but I would have loved to see a Kenobi movie.
Click to expand...
I am also upset (not upset, disappointed) that we didn't get more "A Star Wars Story" movies, as I felt those were better than the ST. There is a whole damn galaxy of stories to mine from the OT time period too!

I really hope the Disney+ show is going to be good, but a movie would have been amazing. 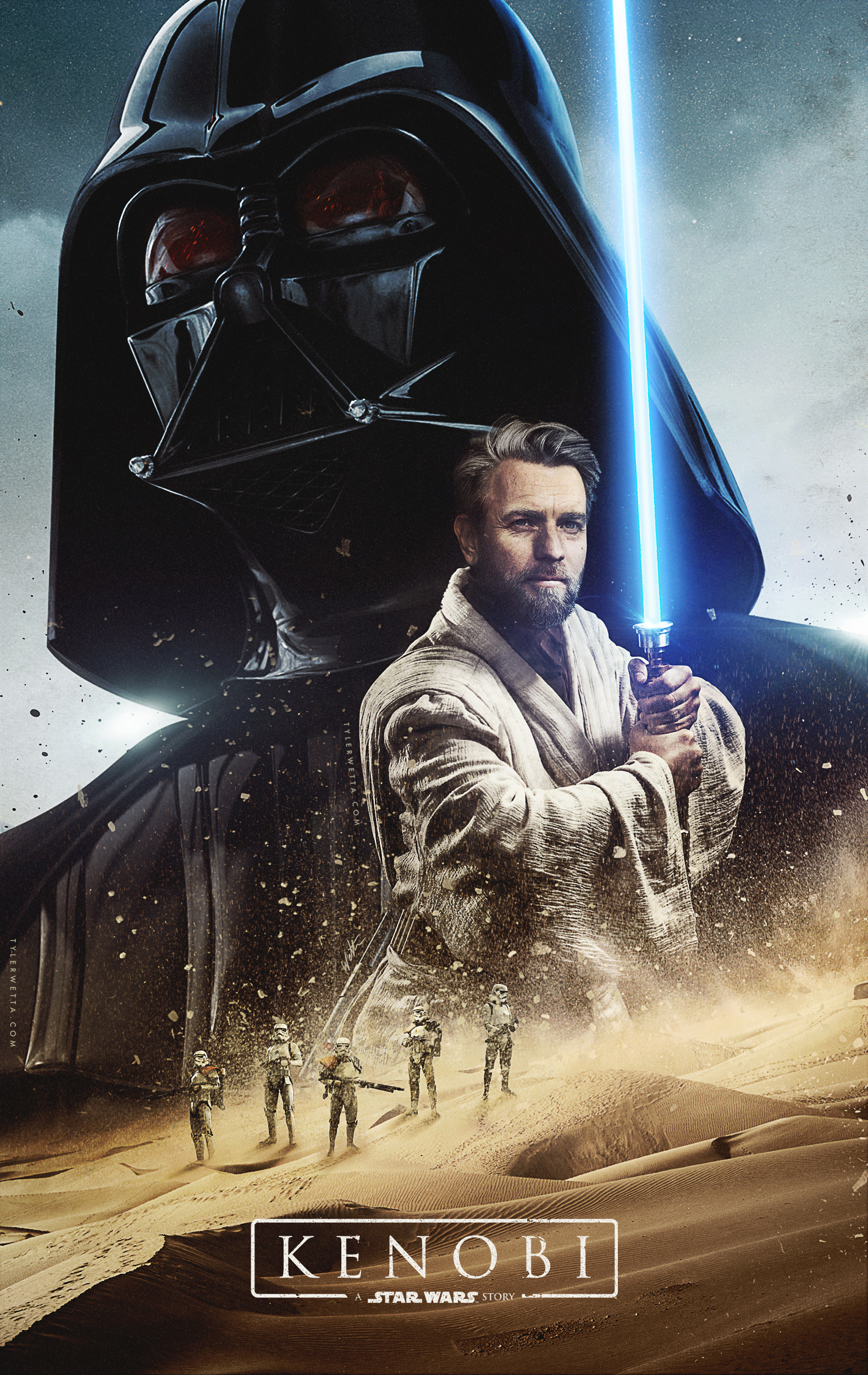 The current stare of SW is what it is but you have to love the memes:

The middle beam better hold as the one on the right didn´t come in the length it was supposed to be built.

That said. I am far along in a huge Legends re-read, re-play and so on and can finally see the worthiness of that was left behind. Some of it needed to leave the canon or at least a simplification for E7-9 to be made but the current New 52 version of it was a huge mistake. PA got the Vong wrong. I don´t hate them anymore. An "alien" 3rd side to the conflict was a good idea. Just not their Force immunity.

I legit like Jacen now (no source material, lol) as his arc made sense and felt complete: 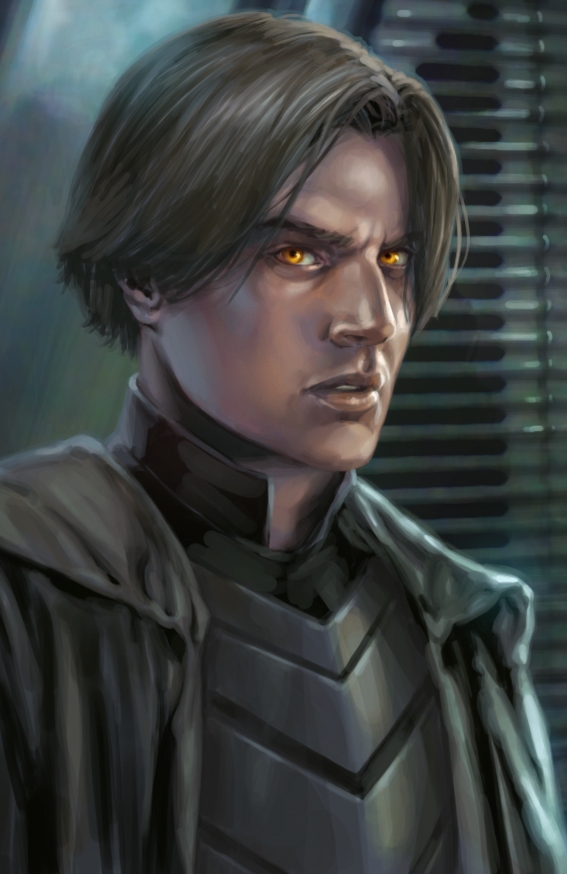 The son of Han and Leia Organa Solo, Jacen Solo was a leading Jedi Knight who proved crucial in defeating the Yuuzhan Vong and protecting the galaxy during the Yuuzhan Vong War. The grandson of Darth Vader, Darth Caedus was a Sith Lord who turned against his family and friends, betraying his...

starwars.fandom.com
The stuff with his daughter and how he can´t feel a connection to living beings due to his insane powers is really good. His fall is also credible and the "peaceful society" he build leaves a lasting legacy in a way Luke never could.
Last edited: Saturday at 3:05 AM
You must log in or register to reply here.
Share:
Facebook Twitter Reddit Email Link
Top Bottom