The Pets And Animals Thread

Saw this weird bloke when I was on a walk today... 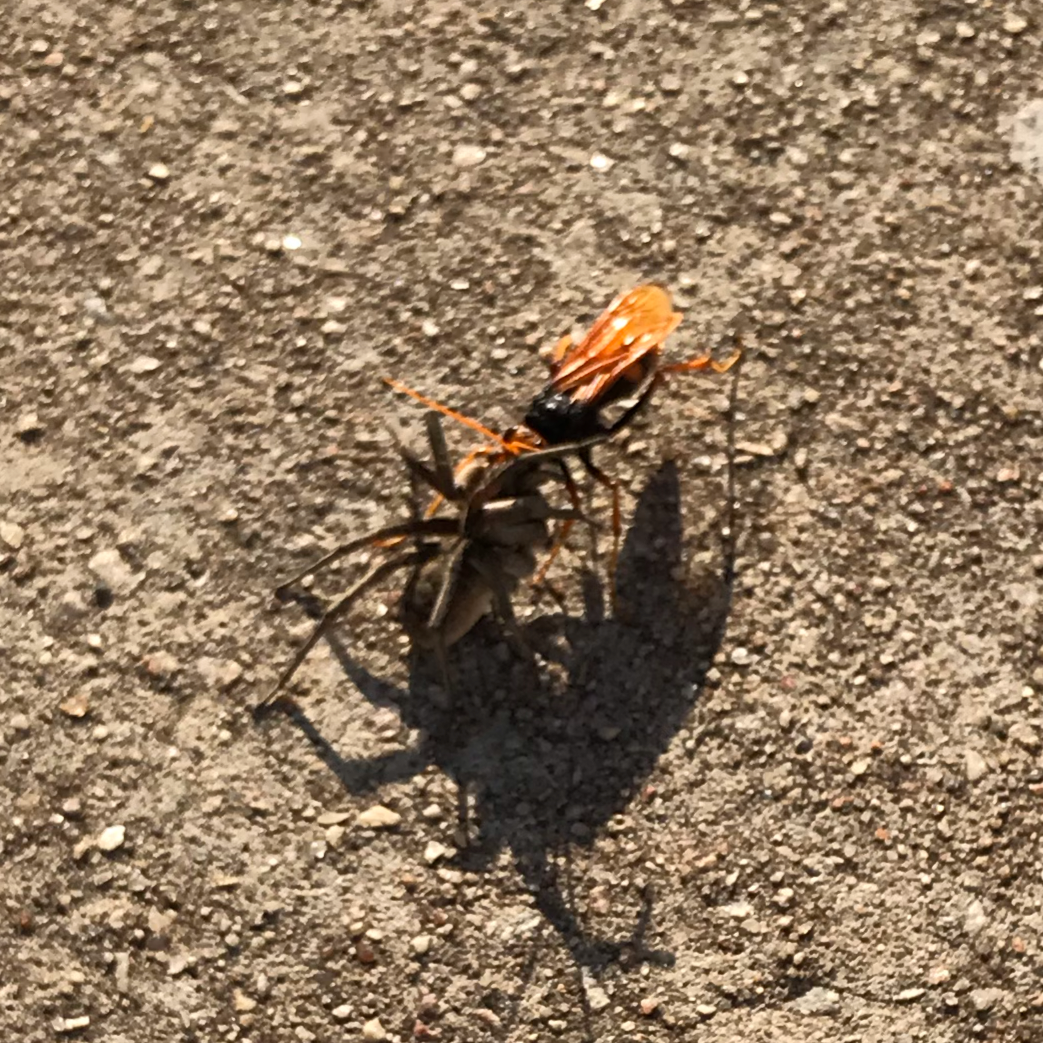 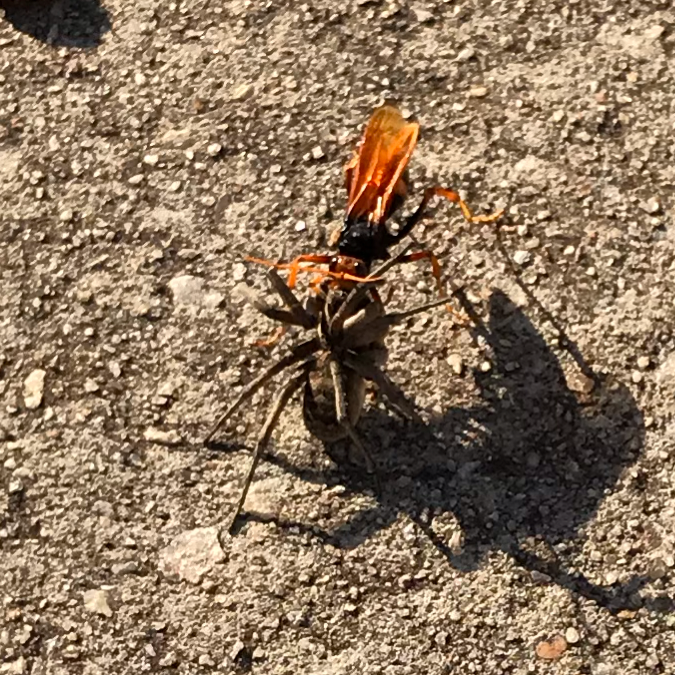 Spider wasps are often seen digging in soft sandy soil, dragging huntsman spiders along. Some species are known to bite off the legs of large hairy spiders, trimming them to make them easier to handle. Others have scales that help them walk on spiders' webs, allowing them to sneak up and attack the owner.
Click to expand...
The spider wasps you are most likely to see and hear are female wasps preparing nest chambers for their larvae. They dig a burrow using long spines on their front legs, then search rapidly around tree trunks and on the ground for a spider. On finding the spider, which may be as large as a huntsman or funnel-web and twice as heavy as itself, the wasp stings and paralyses it, and then drags or flies it back to the burrow. She then lays an egg on the spider's body, and seals it in a chamber or cell at the end of the burrow. The larva hatches and feeds on the body of the spider before pupating in a thin silky cocoon in the cell.

Some spider wasps sting the spider and lay an egg on it but do not dig a burrow to put it in. The spider is left where it was stung and the larva hatches and eats the spider. A small number of Spider Wasps steal spiders from other Spider Wasps for their own larva. This behaviour is known as klepto-parasitism (klepto: Ancient Greek for 'theft').
Click to expand...
The more you know.
Reactions: Ememee, Jooxed, MetalAlien and 1 other person

Bullet Club said:
Click to expand...
This guy is strong af to keep the animal down like this.
Reactions: Bullet Club

Click to expand...
The fat cat is so damn adorable! All of them actually are!

"She's on a diet right now" cracked me up more than it should
Reactions: Ironbunny

GymWolf said:
This guy is strong af to keep the animal down like this.
Click to expand...
More like lucky af that the seal was in enough pain not to double back and bite his hand off, Buster-style. Especially when he pinned it. That was insanely dangerous.

infinitys_7th said:
More like lucky af that the seal was in enough pain not to double back and bite his hand off, Buster-style. Especially when he pinned it. That was insanely dangerous.

Also very kind, of course.
Click to expand...
You know the old saying. “Sometimes it’s better to be lucky than have your hand bitten off by a loose seal.”
Reactions: infinitys_7th

Melbourne Zoo are streaming some of the animal enclosures 24/7.

His name was Miso. He was a black and white shih-poo. He was a fucking idiot but i loved him.

My next will be a Border Collie, I'll call him Taiko.
Reactions: Bullet Club 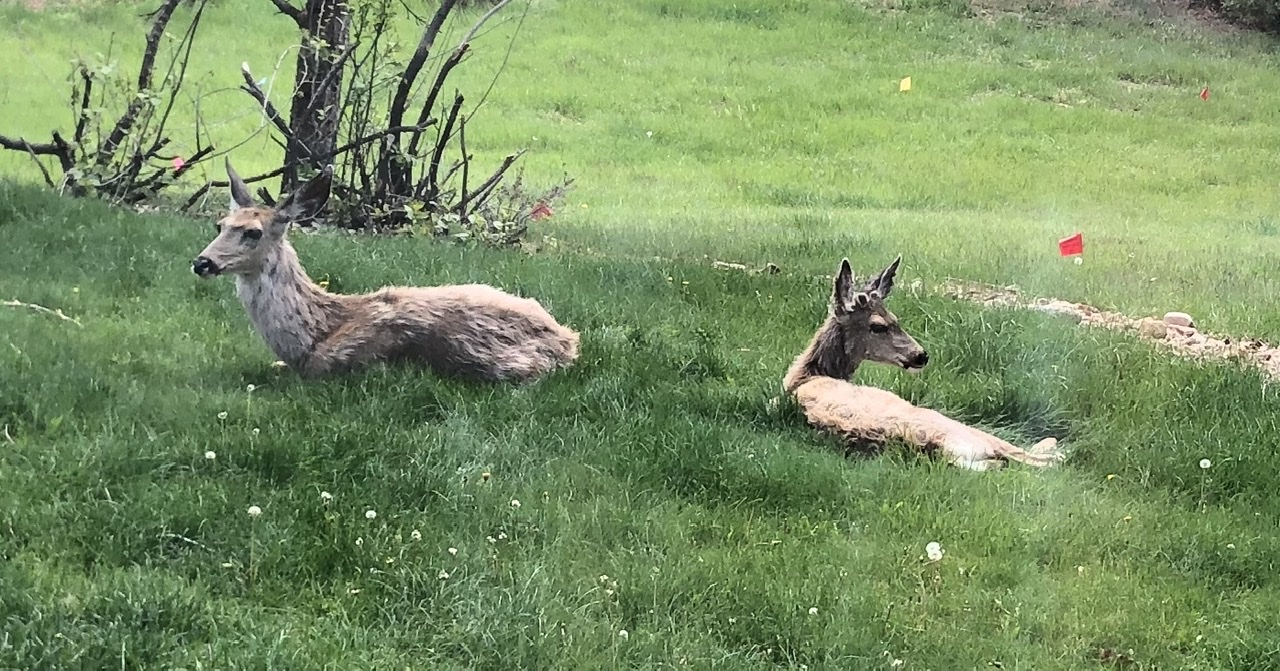 Apollo passed away last week one month shy of his 13th birthday. So it has been one of the shittier weeks of my life. 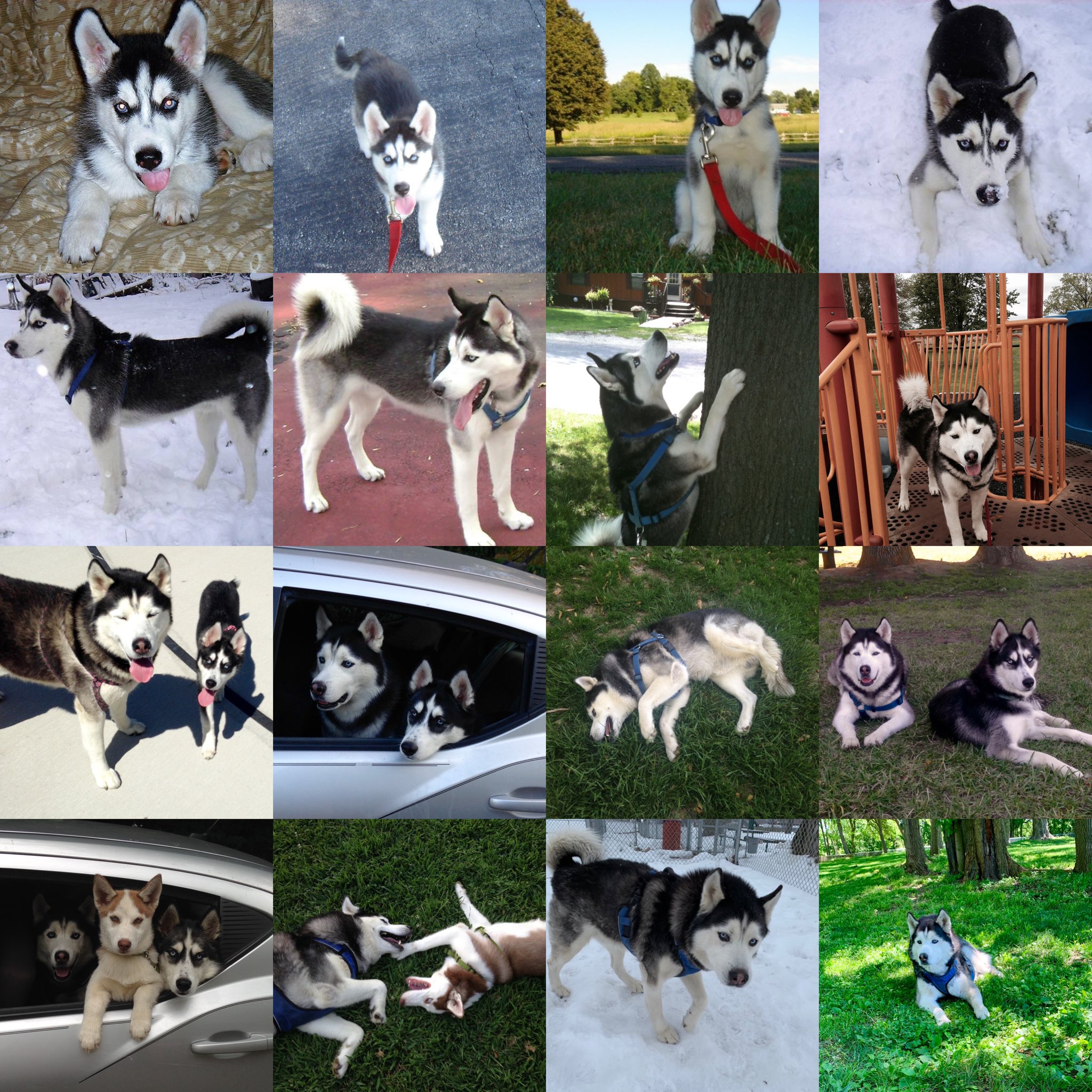 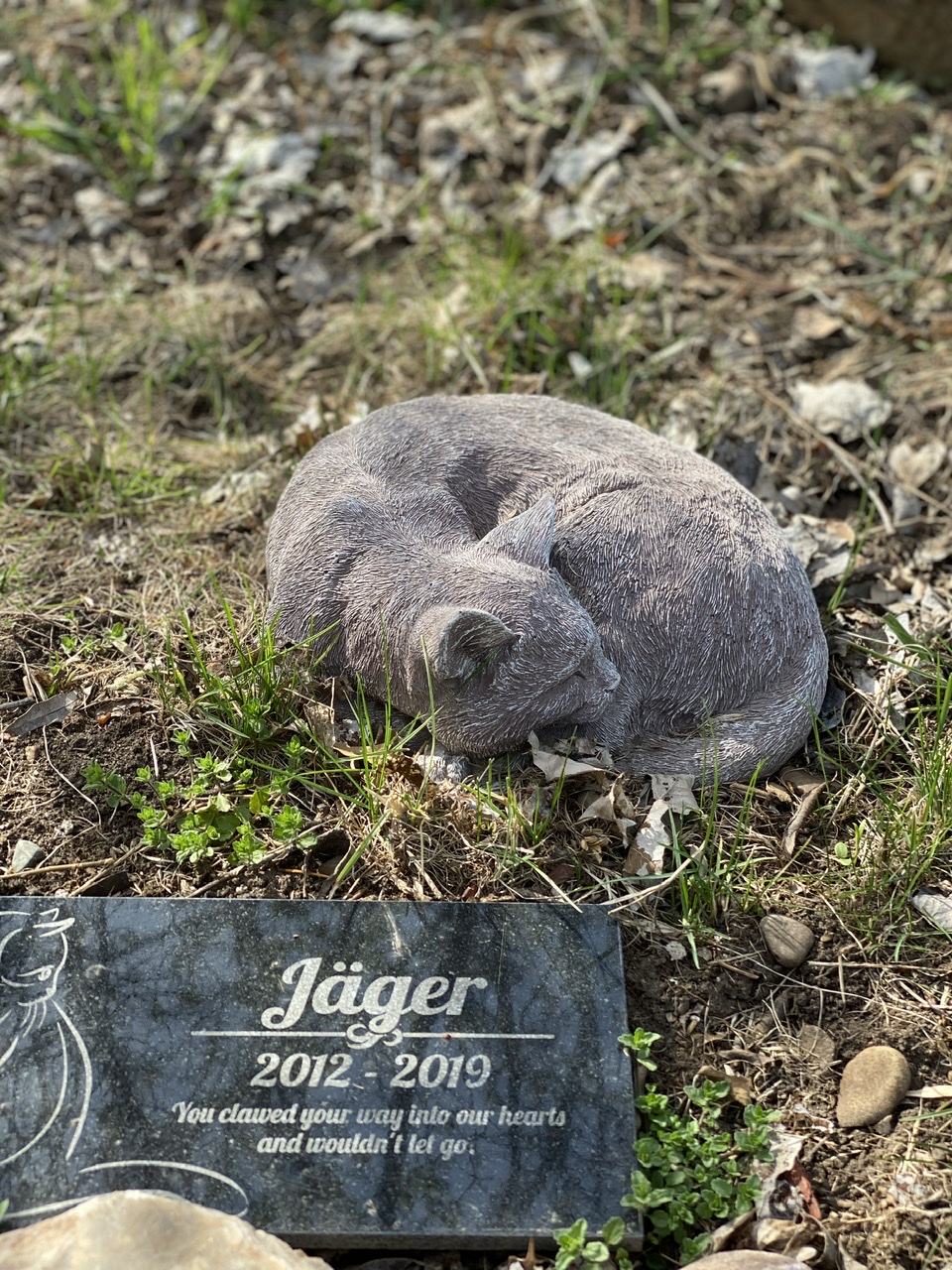 Finally had a chance to visit my little buddy now with all the snow gone. 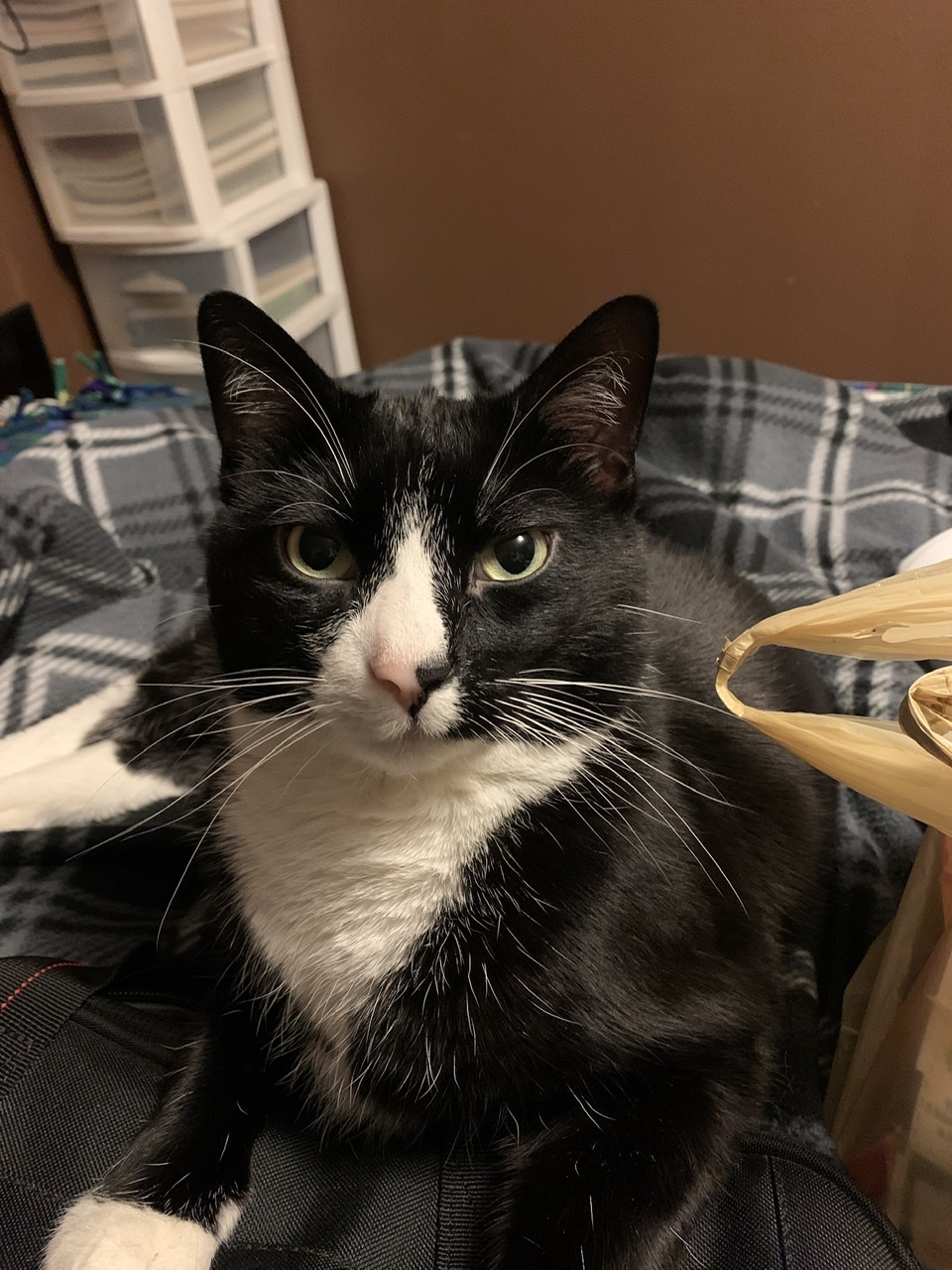