"This game has a very special place in my heart": Eiji Aonuma on revisiting The Legend of Zelda: Link's Awakening. 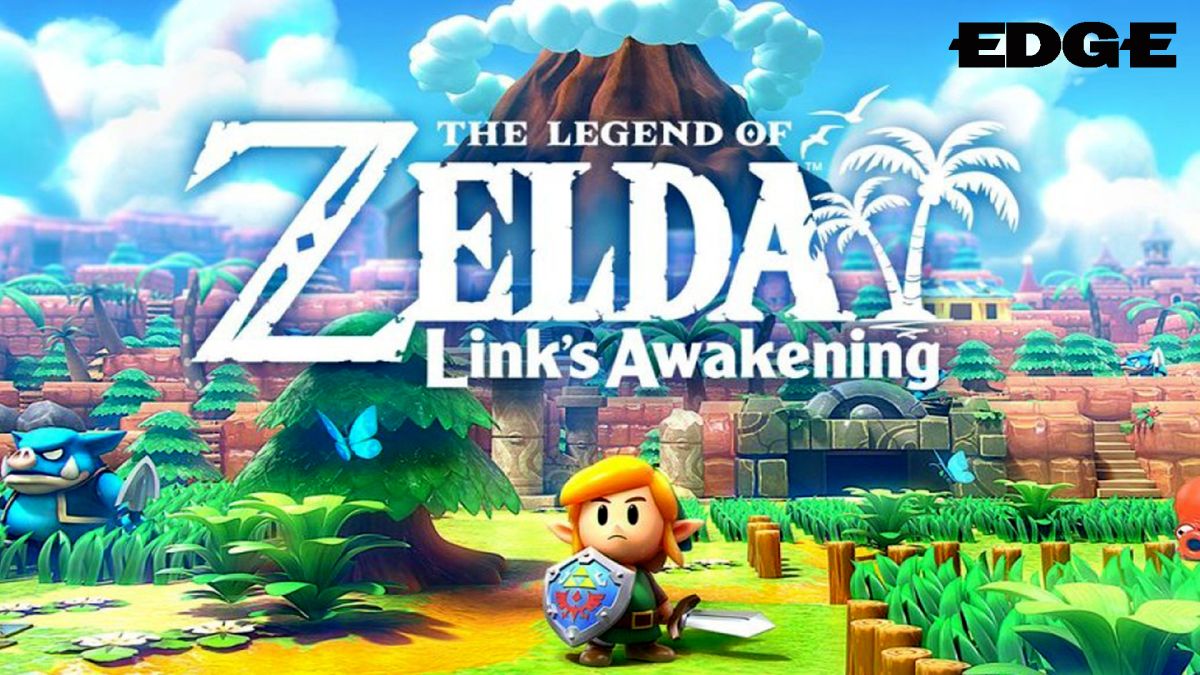 "This game has a very special place in my heart": Eiji Aonuma on revisiting The Legend of Zelda: Link's Awakening

When EDGE interviewed him about Breath Of The Wild back in 2016 [EDGE 296], Aonuma alluded to making a game about "living as a thief". Now, anyone who's played The Legend of Zelda: Link's Awakening will remember what happens if you steal from the shop (and for those who haven't had the pleasure, we won't spoil the surprise). So, we ask, the penny suddenly dropping, was that what he was alluding to back then? He's laughing before we've even finished the question: "Yup, that was it!"

Like Miyamoto, then, it's clear Aonuma can't resist dropping the occasional cheeky hint. Little wonder: he's evidently excited about going back to a game that has had a huge impact upon his tenure in charge of the Zelda series. Aonuma may have been at Nintendo when Link's Awakening was in development, but he didn't have a hand in its creation; rather, he experienced it as a player. "This game has a very special place in my heart," he says.

Indeed, Link's Awakening had a major influence on Aonuma's thinking when Miyamoto first invited him to direct the game that many still believe is the pinnacle of the whole acclaimed series. "When I started working on Ocarina of Time, this was the first time a lot of us were handling a 3D game," he says. "And so it was a challenge. We didn't know what was right. We didn't know what the correct answer was. But I always had the vision of the dungeons and the gameplay from Link's Awakening. I never told anybody specifically, but I always had that in the back of my mind, and tried to convert the feeling I got from Link's Awakening into a 3D world." Offering an example, he explains that the Roc's Feather from Link's Awakening was the direct inspiration for Link's auto-jump in Ocarina.

It's been something of a homecoming for several Nintendo veterans, in fact, including director Takashi Tezuka and story/scenario writers Yoshiaki Koizumi and Kensuke Tanabe. So while plenty of players will be looking forward to having fond memories rekindled this September, the process of remaking it has been something of a nostalgia trip for the developers, too.

"It's been a very interesting experience," Aonuma tells us. "Once we had the game at a good point, I had Mr Tezuka and Mr Tanabe play it. And they're like, 'Hmm, can you fix this?' But I'm like, 'No, this wasn't great about the original. I'm keeping it.' So then there's this back and forth..." he laughs. And yet Aonuma admits it's often been the younger staff members who've been the most likely to suggest changes – or, for that matter, to insist on what should be kept intact. "They were the ones that were really passionate about having a good balance between the original and the new," he explains.
Reactions: Weilthain and -Arcadia- 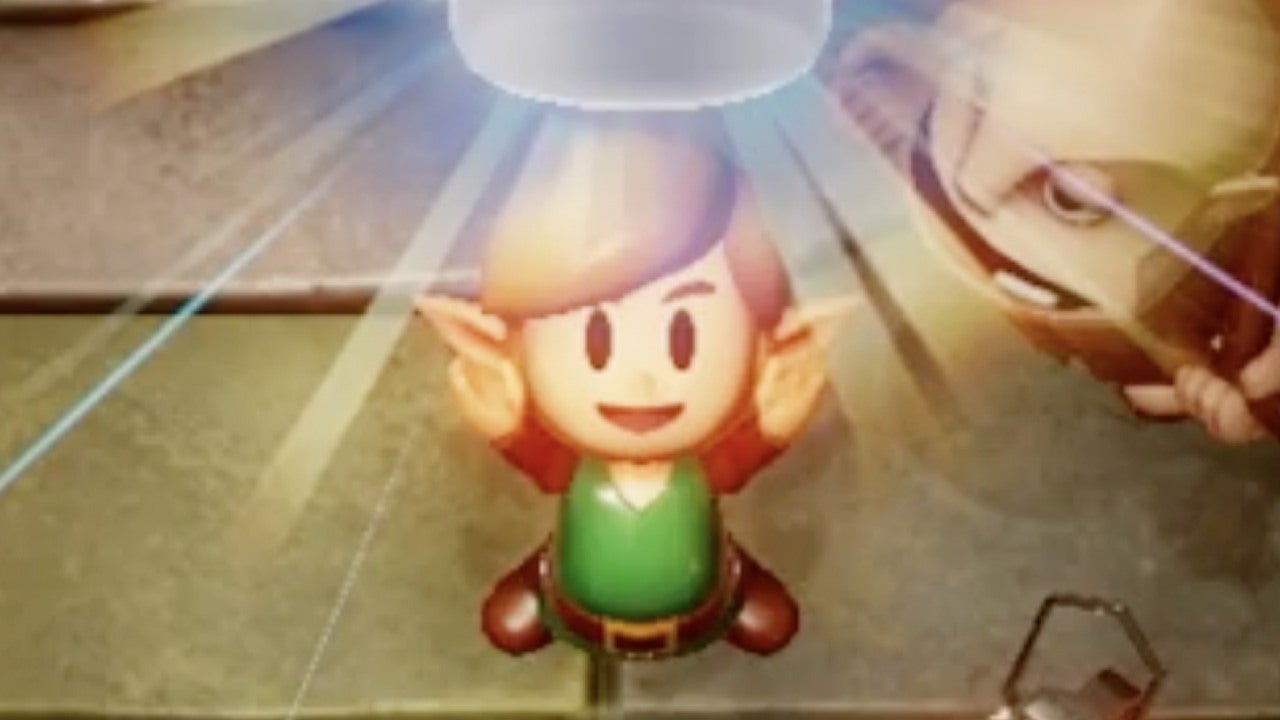 The Legend of Zelda producer Eiji Aonuma tells us about how Link's Awakening's new mode came about.

www.ign.com
You must log in or register to reply here.

Retro The Legend of Zelda made its debut on the Famicom Disk System, and 35 years later, the game is still a classic