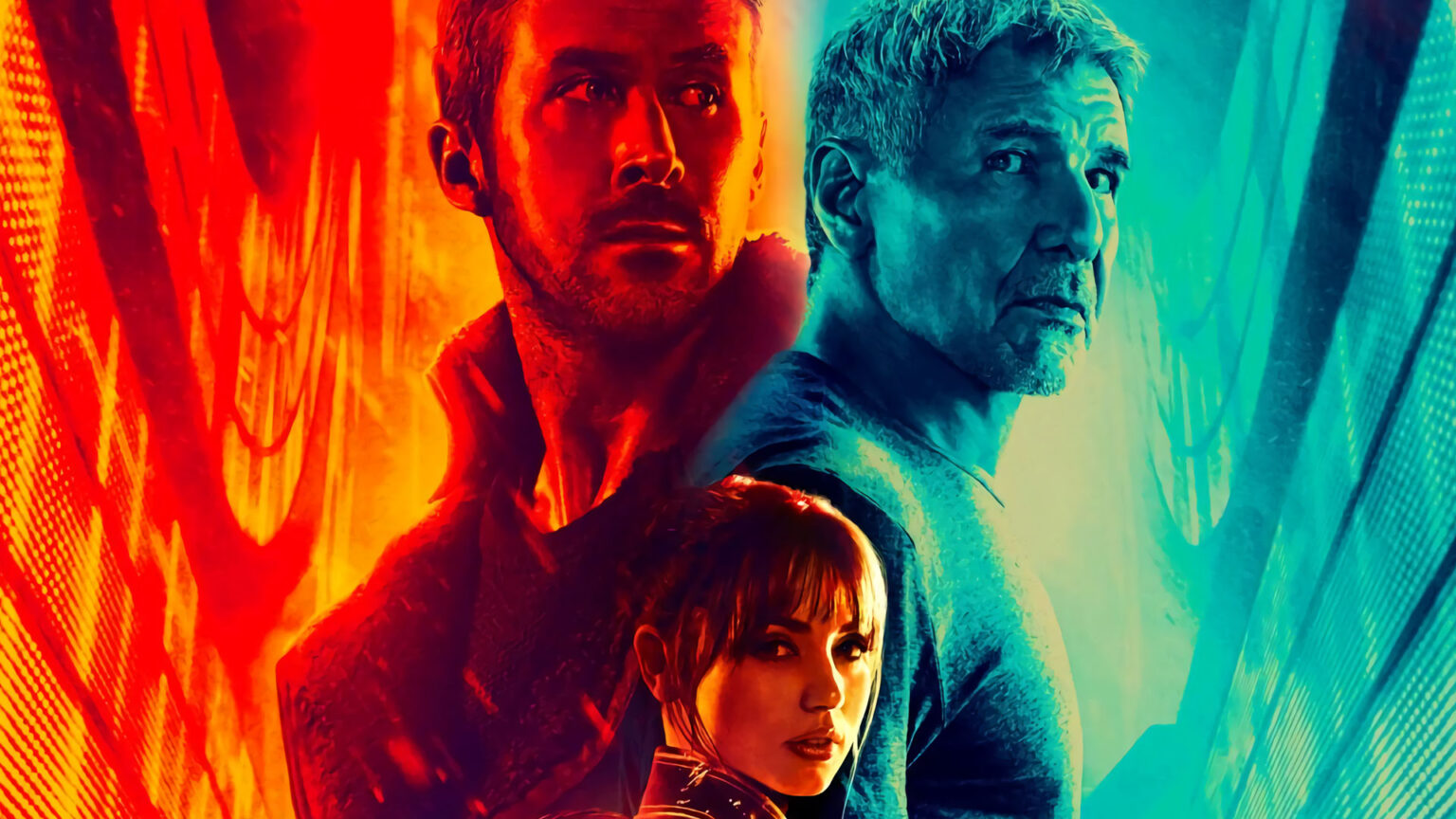 Cloud gaming developer and publisher 110 Industries has acquired a license to make a new Blade Runner game, sources have said.

The announcement of the game was made at the developers new studio in Switzerland, in which the game was announced to release in 2025.

Not much is currently known about the game as the announcement came in the form of a short and brief cinematic trailer, which is expected to release in the near future.

No further details about the game was revealed at the event.

EA founder Trip Hawkins joined 110 Industries earlier this year as an advisor to the Board, with his primary role of leveraging the brand and corporate culture of the company.

“110 Industries is a really ambitious company with a compelling vision and an exciting slate of upcoming titles, so this is a project that I’m really excited to be involved in,” Hawkins said. “I believe they have the potential to make a big impact on the industry and I’m looking forward to doing everything I can to assist the company in delivering on that.”, Hawkins said.

110 Industries is currently working on several projects including Wanted: Dead, Red Goes Faster, and Vengeance Is Mine. 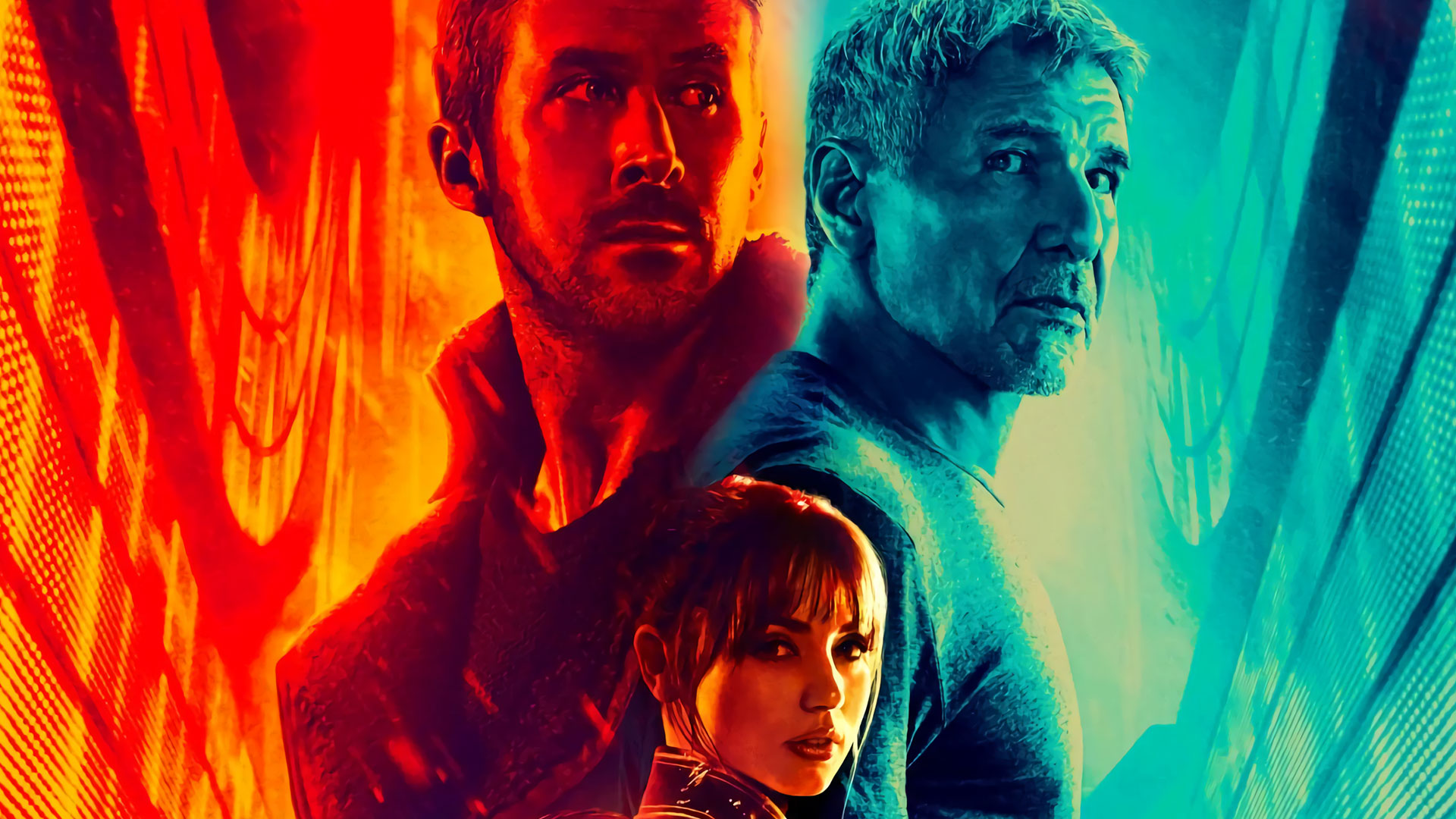 According to our sources, it appears that a new Blade Runner game has gone into development.

110 Industries is a new collective of some kind. They're doing that Wanted: Dead game by Soleil (former Ninja Gaiden guys,) Stefanie Joosten the body actress of MGS5 Quiet is making a mech action game somehow called Vengeance is Mine, there's a sci-fi racing game called Red Goes Faster, they're doing something with Yu Suzuki, Trip Hawkins of 3DO and EA is working with them on who knows what... it's one of those weird companies that I can't tell is a cash jukebox or a honeytrap for desperate developers or what's going on, 110 might end up being something (these weird no-name brands suddenly become major publishers every now and again) but who knows. This would be their first franchise brand play.
Last edited: Jun 10, 2022