We (Project Umbrella) have been sitting on these for almost two years now. The original plan was to release them exclusively on the redesigned PU website, but we don't have a designer.

We came into contact with freelance concept artist Satoshi Nakai, who was hired by CAPCOM in 1997 at the recommendation of Nextech Co., Ltd to provide concept art for the games under the directions of scenario company FLAGSHIP's lead writers Noboru Sugimura and Hiroshi Soda.

Only a very small fraction of this artwork has been released by CAPCOM over the years. They are direct scans of the original pages. Also included is a single artwork for a scrapped game originally directed by Masaaki Yamada, featuring HUNK on a cruise ship facing against new plant/human Zombie enemies.


As a side-note, if anyone would like to help create the new Project Umbrella website or simply get involved in the site in general, drop me a message.
S

I need to replay Zero and CV. I don't remember half of the stuff in here.

lmao @ the Steve design. You'll know it when you see it.
A

Shauni said:
I need to replay Zero and CV. I don't remember half of the stuff in here.
Click to expand...
probably two of my favourite RE games.
I loved my Dreamcast and my GC also because of those games.

If Jill was the star of Code Veronica...

Anyway, these are really neat to see. The k you for sharing.
G

I need to finish RE0. I played it when I was younger but there was a part that I didn't knew what to do and so I stopped playing. Maybe I begin playing it again this year and then finally finish it.
K

CV had some beautiful monsters. Always really liked the designs of the bandersnatches and Nosferatu. It also has the best looking Tyrant.

Shauni said:
I need to replay Zero and CV. I don't remember half of the stuff in here.
Click to expand...
I finished Zero but need to do the same with CV.
G 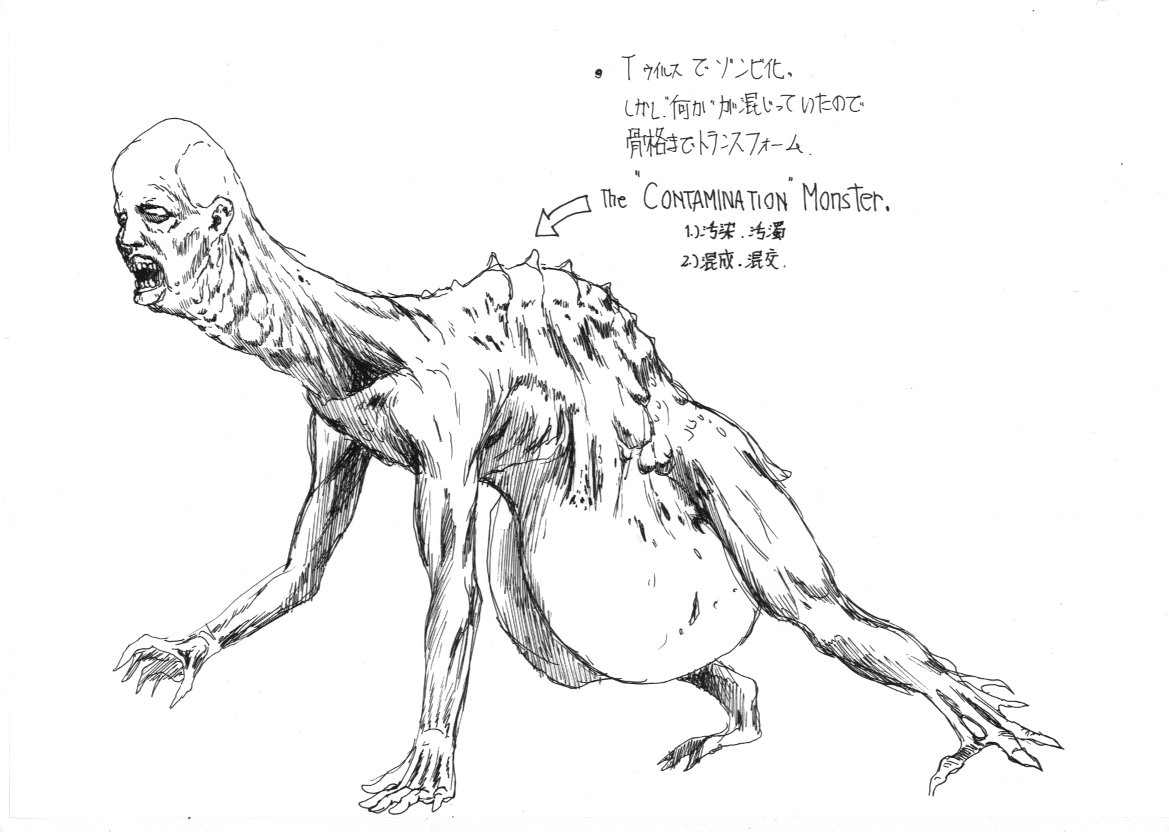 I can see why these weren't released, horrifying!
B

Baraka in the White House

I'm not surprised there were so many scrapped enemies from Zero. A shame since many of the scrapped enemies, while following the 'giant animal' trend in Zero, are more interesting.
M 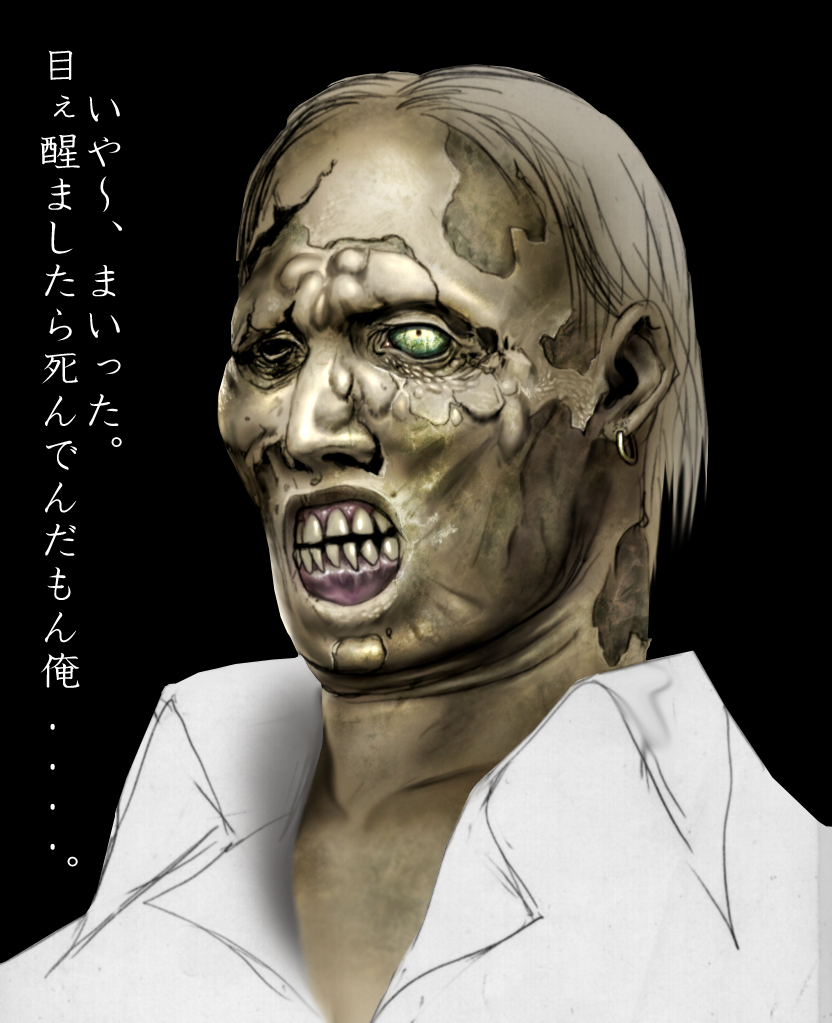 RE 0 will be done as a remaster soon enough i bet. Its not really that good though.
U

Thanks for this, News Bot!
J

bryanee said:
lmao @ the Steve design. You'll know it when you see it.
Click to expand...
STEAVE! 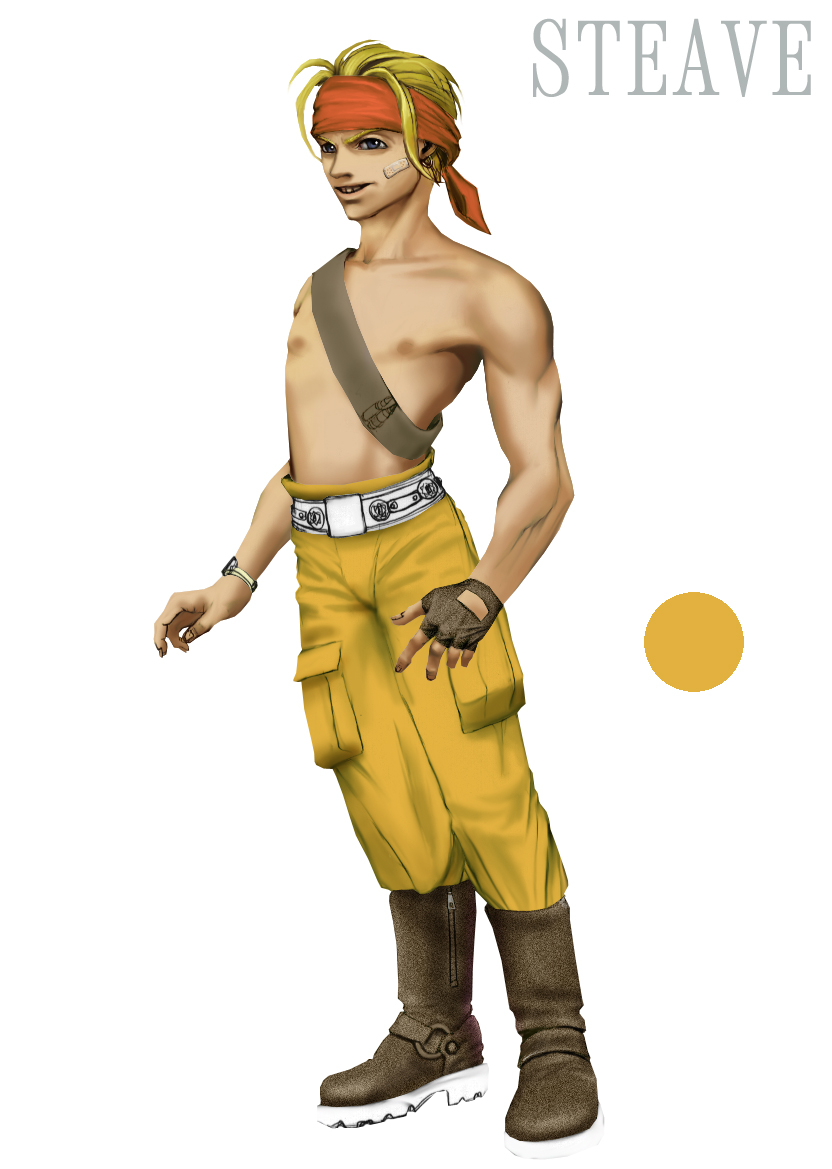 This cant be real.

V_Arnold said:
This cant be real.

This is a pretty amazing design 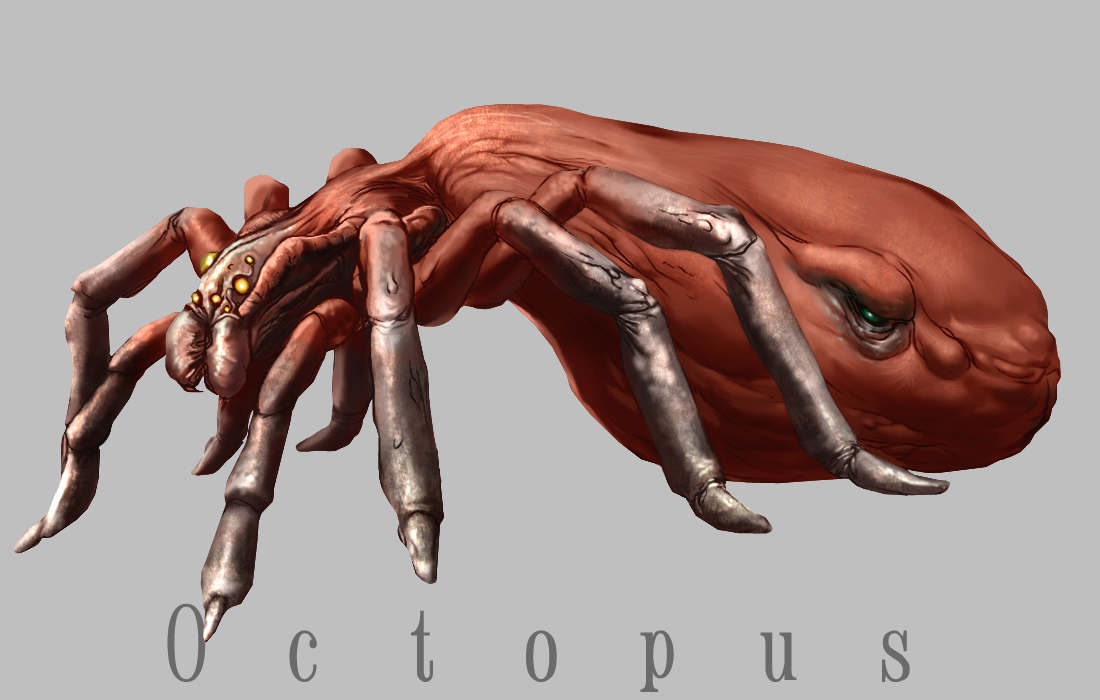 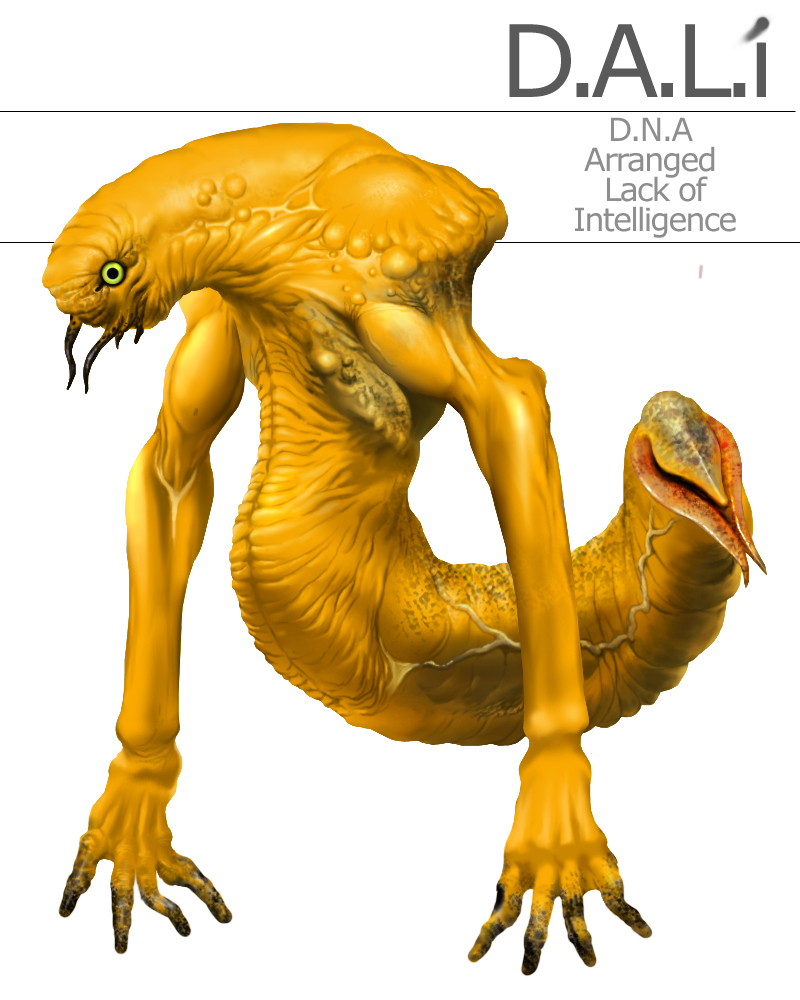 Changing my name to "SteavieWhite"
R

Even back then, they wanted to turn Jill blonde.
J

Hey Newsbot, Any idea what this image represents on the XMB for RECVX on PSN. 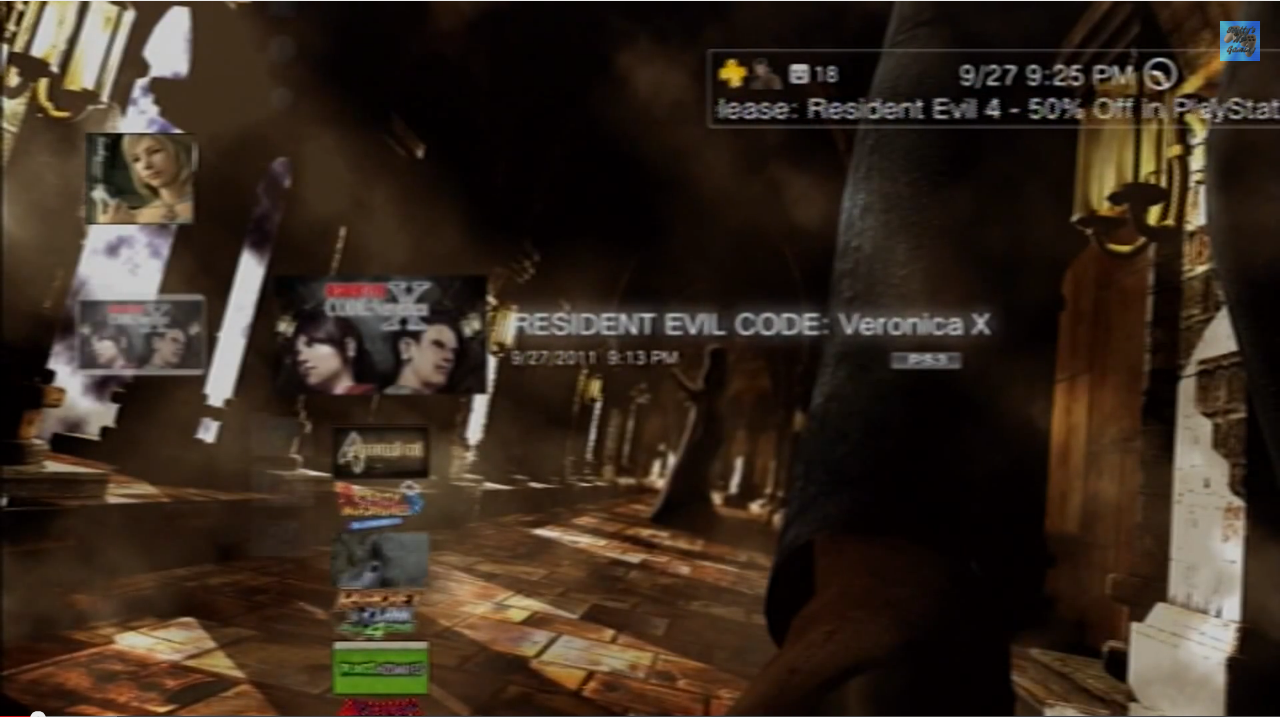 Those are horrifying especially the character faces and lol @ Steave

Thank you based News Bot.

joe2187 said:
Hey Newsbot, Any idea what this image represents on the XMB for RECVX on PSN.

Click to expand...
Claire's boot and Alexia's silhouette ? ;p
B 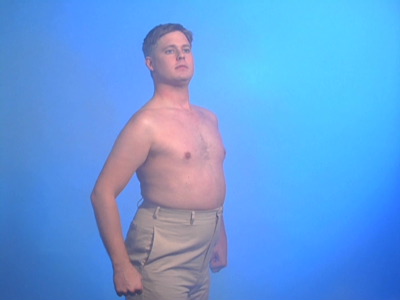 interesting, cv originally had jill as main character
chameleon-man would have been cool to fight
containment zombie reminds me of those poison monsters in dark souls 2
steve looks like the brother of a final fantasy character
conductor zombie looks really cool
lol zombie chicken
B

Thanks for sharing. Love both games, can't wait for 0 to hit steam and hopefully CV will follow eventually.

joe2187 said:
STEAVE!
Click to expand...
We've had a street fighter crossover with RE all along.
T 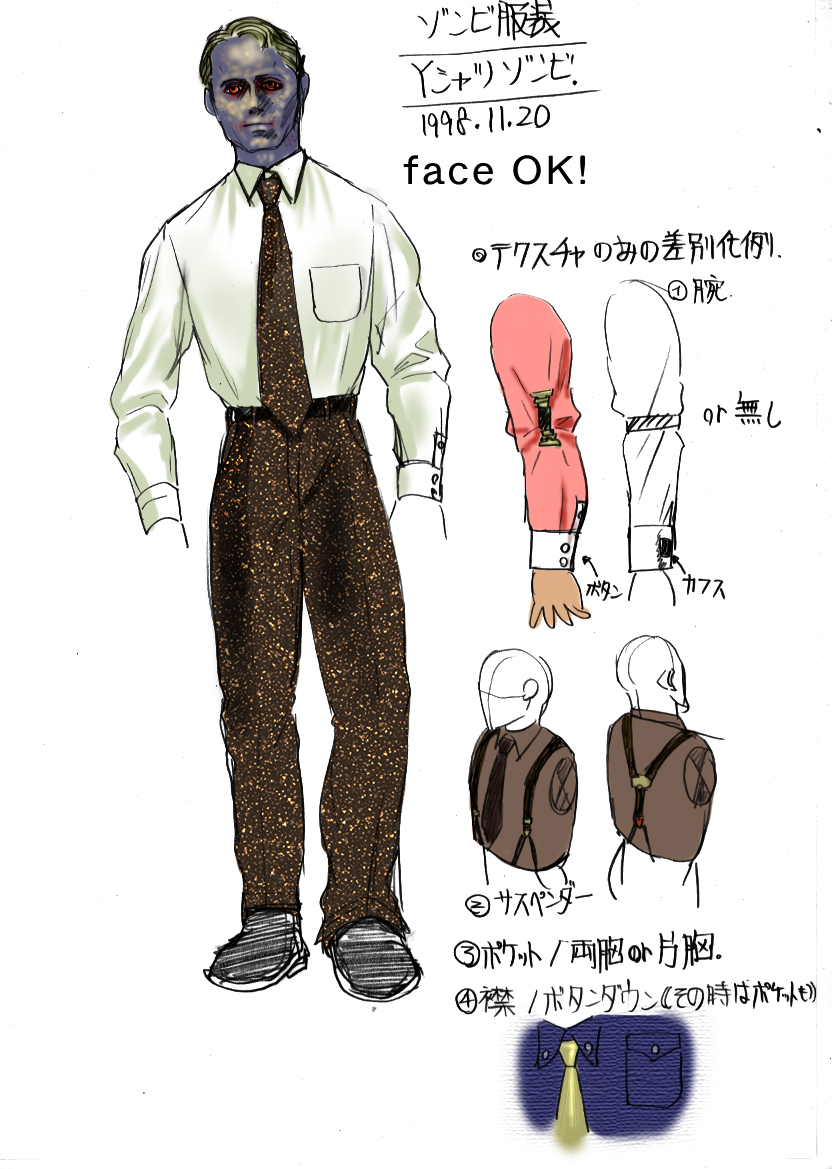 Click to expand...
Awaits indie game based on this guy.


The faces of those other characters, especially the normal humans...wow. Kinda off putting. 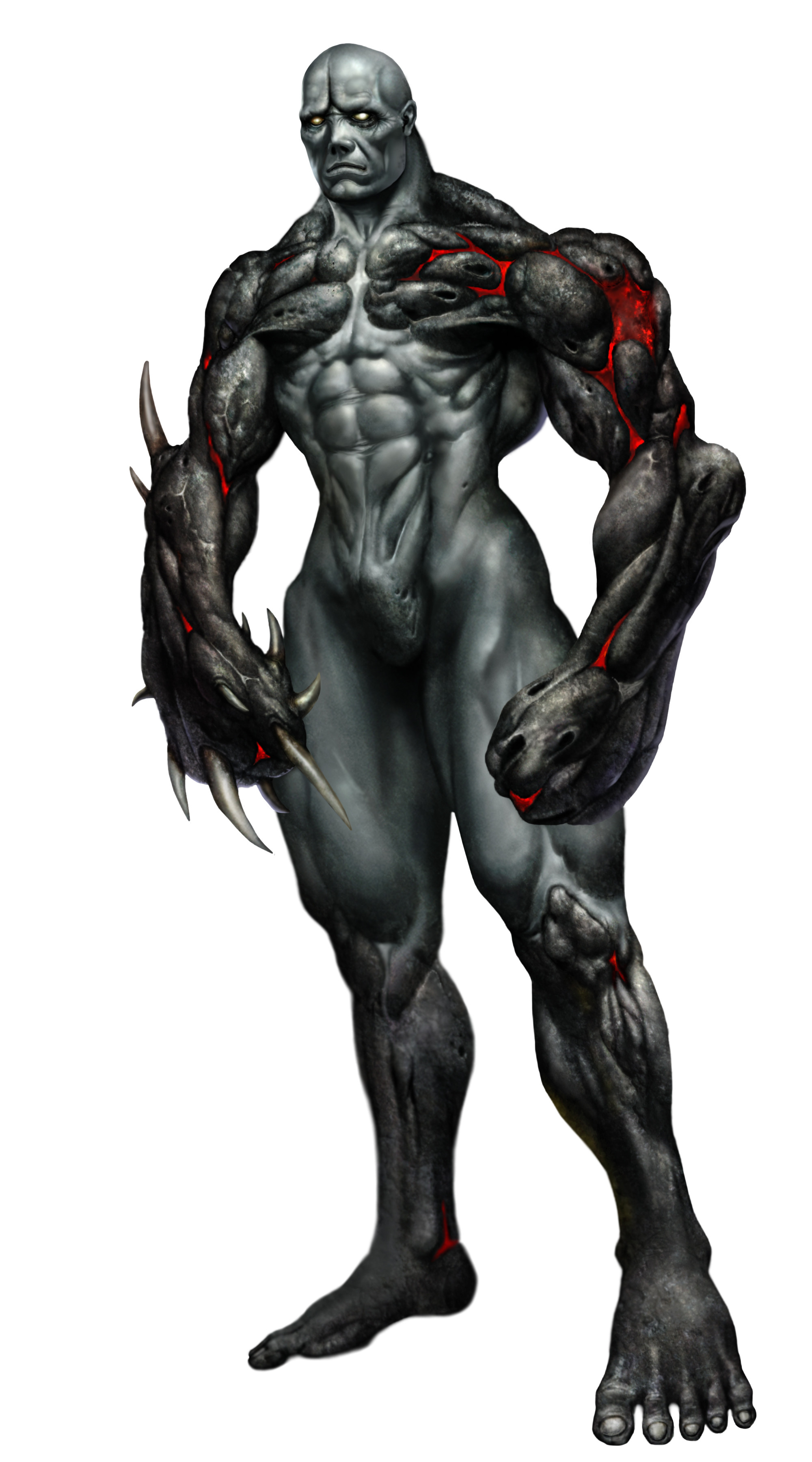 Click to expand...
That Tyrant cawk cannot be unseen.
M

Daaaang this is sweet.

The first piece, is that from the scrapped BIO3 with the plant-zombie enemies?

Thanks for sharing
O

Alexia nipples got censored, what a surprise
M 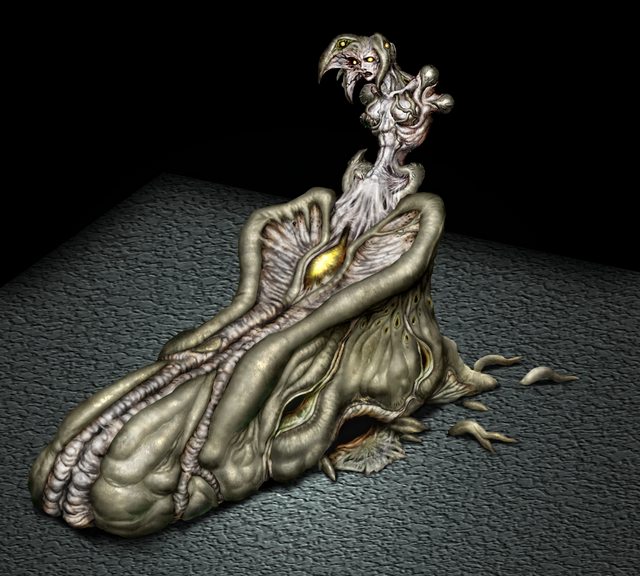 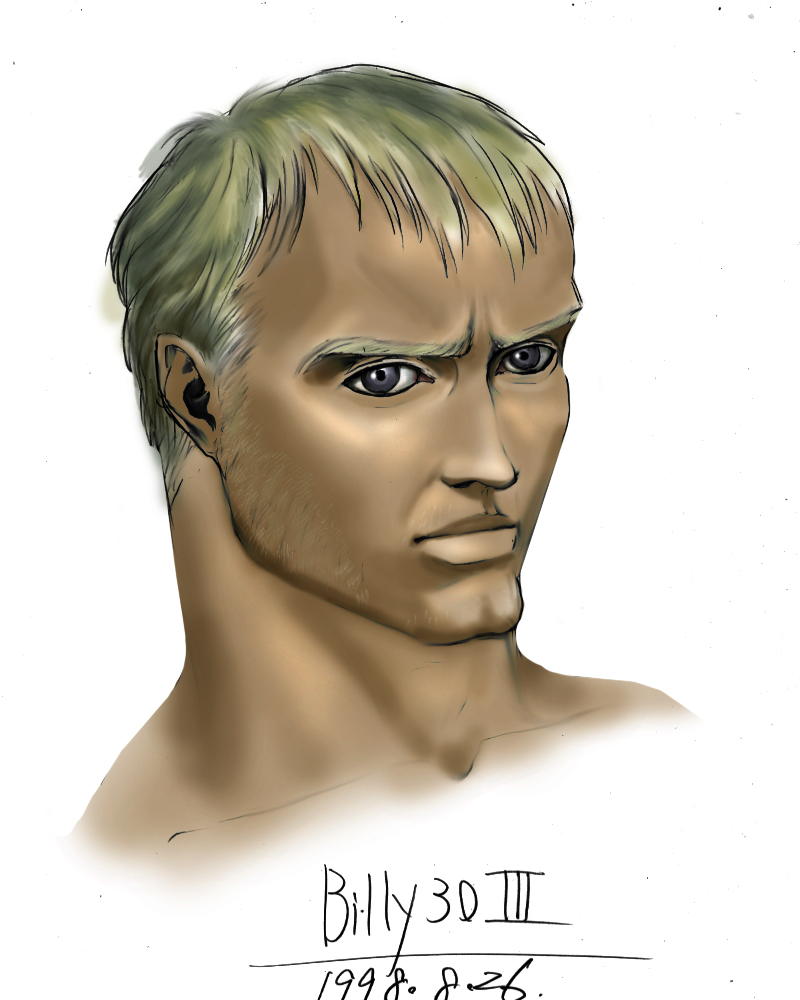 Why is so much of this concept art ugly?

I never realized until now how much Alexia Ashford's human-tyrant form resembles Kuja from FFIX.
S

Really great seeing some of their processes and how some changed over the course of shipping the games.
J 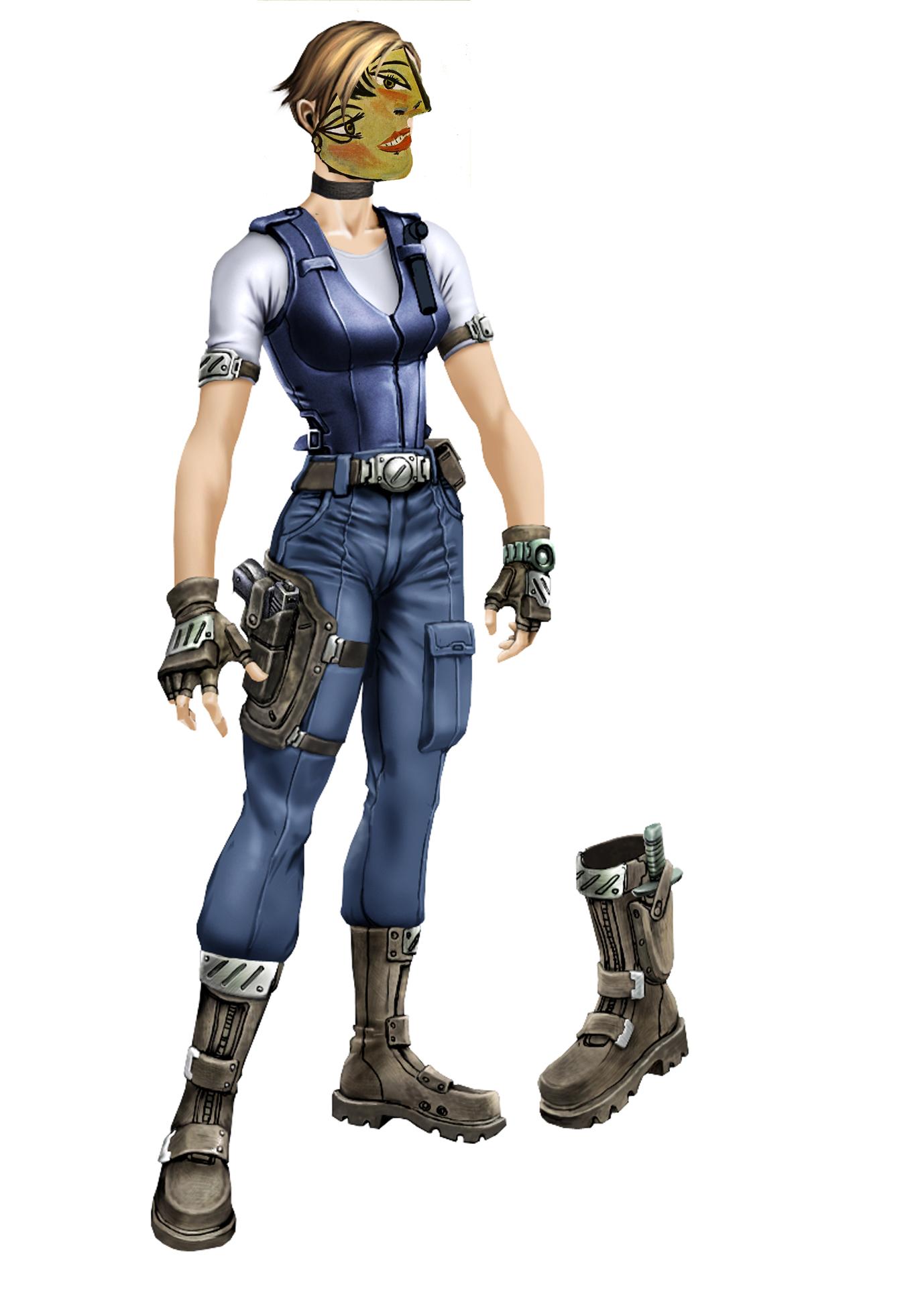 Click to expand...
So Jill looks a tad abstract in those pictures.
A

This is really awesome!
H

Jimnymebob said:
So Jill looks a tad abstract in those pictures.
Click to expand...
it's the new anime style...