Trailer Indie After nearly a decade, Stalker: Call of Pripyat's Gunslinger mod is in open beta. 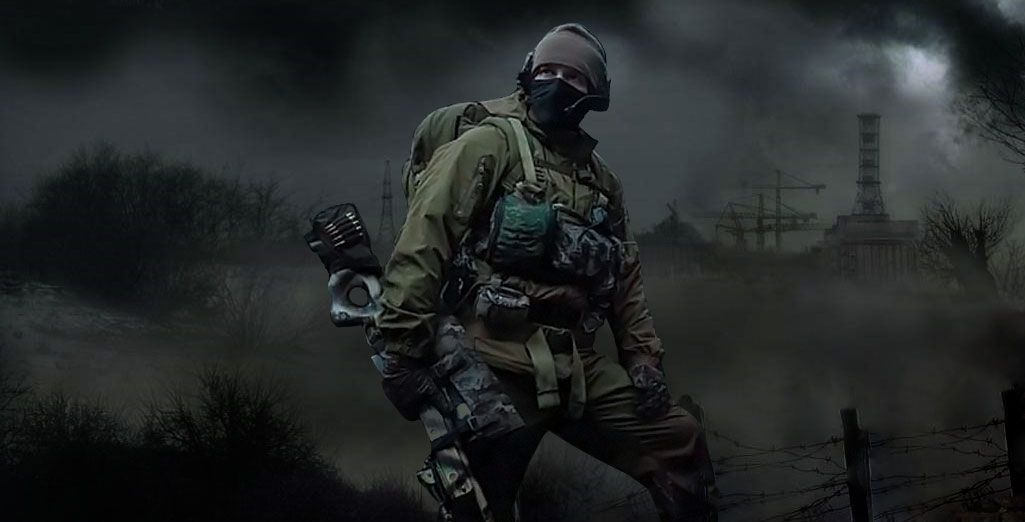 After nearly a decade, Stalker: Call of Pripyat's Gunslinger mod is in open beta

You can finally check out the mod's overhauled weapons, realistic new animations, and sweet PDA for yourself.


The Stalker series is such an interesting one: GSC Game World's open world first-person shooters are intensely beloved and incredibly influential, yet at the same time they cry out for major modifications and overhauls to fix their notable shortcomings. There have been many big mods for the Stalker games over the years, like Remake, Dead Air, and Call of Chernobyl for Stalker: Call of Pripyat, Remaster and Lost Alpha for Shadow of Chernobyl, and plenty more.

And now there's a new one, in a manner of speaking. Gunslinger, an overhaul mod for Stalker: Call of Pripyat, has been in the works for almost 10 years, but it's never had any sort of playable version released. Until now, that is. Gunslinger is finally in open beta.

Gunslinger is an overhaul of many of Stalker's weapons and animations, adding more realism to just about everything you do in the game:

"This mod overhauls the original first-person point of view to true quality vision with every movement looking natural and every weapon behaving like its real counterpart," the ModDB page says. "Using items like med kits will be visible to you now, weapon jamming will have its own unique animation and upgrading your weapon will be another big point of your survival in S.T.A.L.K.E.R. – every weapon have it’s own upgrade tree which consists of suppressors, scopes, laser sights and etc."

Those animations look fantastic, too. Just look at this pill-popping video posted in December, and some combat footage posted in June. There's also a sweet-looking modded PDA you can see in the video at the top of the page. Rather than switching to a map screen, you hold it up in your hands in front of you in real time, which is the best kind of video game map.

I recall seeing a video clip of Gunslinger way back in 2014 of an encounter with a controller, one of Stalker's most-dreaded mutants. Unlike the vanilla attack of psychic bolts that can eventually kill a player, the modded controller in Gunslinger can actually force the player to raise their pistol under their own chin and pull the trigger or stab themselves in the gut with their own knife. It's a difficult sequence to forget, especially due to the skillful animation that shows the struggle of the player to fight the deadly mind control:

TLDW? Any reason why this should be played instead of Misery 2.x or Anomaly?

edit: Looks like it's mostly an animation overhaul. While nice and I hope it gets merged into other Stalker mods, I just don't see any reason to play this over any of the other mods that have actual gameplay and mechanic enhancements.
Last edited: Jan 5, 2020

bati said:
TLDW? Any reason why this should be played instead of Misery 2.x or Anomaly?
Click to expand...

Anomaly's a stand-alone unofficial sequel to the S.T.A.L.K.E.R. series running on a more modern engine, and Misery .. is a misery, i could never get into that thing.

I remember keeping an eye out for this mod. It completely overhauls the models & animations of Call of Pripyat and also adds animations (weapons, medkits, bandages, the PDA etc.,) and updates them to something you'd find in 2018/2019. It's been getting a lot of attention from the community since its BETA release a few days ago. Gunslinger is an incredible piece of work. The passion and talent that are tied with this addon is extraordinary, a lot of insane work went into it. Definitely worth a download if you want to play Call of Pripyat.

I've tested it out a little wen it came out, but i didn't manage to make it work with other mods i consider essential for a Pripyat playthrough. I figured out some solutions later on, but unfortunately Call of Pripyat isn't my thing, so i didn't put that much time into it.
You must log in or register to reply here.