Any DnB fans on neogaf?

In high school some buddies of mine used to make their own jungle tapes and most of it was heavy MC stuff which I don't really love, I'm all about the melodies and beats, but they had this one song that was just beats over a sample of the Predator theme song that was fucking badass
E

Some really good stuff in this thread you've expanded my playlists so thanks for that. I'm rubbish at keeping up with it all but some stuff I've loved:


You see a party with Ed Rush and Optical involved, you get in there quick

So this is the music they put in all the car racing games. Didn’t know the name of it

Mista K said:
So this is the music they put in all the car racing games. Didn’t know the name of it
Click to expand...

Not only racing games, Noisia (probably the pinnacle of sound design and production in DnB and other genre's), did the entire DmC soundtrack

This is the only type of music that almost without fail pumps me the fuck up, I listen to it whenever I want to kick ass or focus intently on work. I've been listening to it while playing CoD lately, keeps me movin' and groovin'

Last night I was listening to some random YT liquid DnB mix, and I was imagining all these sweet guitar solos over the music, are there any artists making stuff like that?
Last edited: Dec 9, 2020

If anyone has any good Spotify playlists let me know.

The Hamburglar said:
Check this out

Ah you're a jump up style fan, I like a lot of jump up, but couldn't do a whole evening

Sure. There's a guy who streams Everquest on Twitch I used to watch because he always listened to drum and bass while streaming. I miss that music and lament that it's being supplanted by music for crackheads.

this mix got me hooked on neuro back in 2007.
Still awesome!

and mind the gap, watch out for the drop etc:

I tend to avoid the jungle/garage/grime side of DnB and more to the electronic upbeat stuff.

INCUBASE said:
We're a dying breed, since everyone into shit like BTS, and shitty drill music

Any decent ravers left in the world, or am I rocking glow sticks on my own again?

If you are a fan, what style? Drum step, liquid, jump up, neuro (the thinking mans DnB tbh)

I just want to go to heavy drum and bass nights or deep/hard house with lots of drugs.
Reactions: notseqi and INCUBASE

I read the thread title as "Dave and Buster"

The Time Of Mario

Having played racing games for a long while, I've really become familiar with DnB, it's not my favorite genre but I like the music.

Going to local DnB raves in the early 2000's was one of my favourite eras during my lifetime so far, oh how I miss those days.

The dark, hard and moody sub-genres are the ones I come back to the most over the years.


Edit: Forgot to post a quick story.
Back around 2007, I was at an illegal rave being held by some friends at a location called The Bawsey Sandpits, which is just sand, tress and a tiny lake in the middle of absolutely nowhere in Norfolk, England. I really do mean it's just nothing in the middle of nowhere.

Anyway, after dancing by the speakers for a while and watching some hippy handing out bags full of pills to people, tookmy interest in sound systems and decided to go and speak to the DJ and check out the equipment they were using. He was bald, looking down while mixing but very friendly and willing to chat, he also looked incredibly familiar.

It was once he looked up after sorting out the next track that I had a real "No fucking way" moment; it was Right Said Fred DJing the illegal rave, hard Dnb like above, in a dirt pit. What a night that was.
Last edited: Jan 6, 2021
Reactions: The Hamburglar and notseqi

Grimes of all people got me interested in the genre again. 4AMv has been my jam since it leaked all the way back in October 2019

I'm not too deep into it but there was a remote congress I 'attended' that had a DJ playing DnB in the lounge afterhours, which coupled with the following outro from one of my favourite streamers renewed my interest.
Track is not complete yet and might be released at some point:


John B Beta at the rc3 lounge:


Always up for that old Baptazia-shit:

I liked it back in day for sure. It's hard to find good DNB nowadays but I think this thread is a good start. A while back on Twitch front page Insomniac had a pretty good DNB crew going but I forget their name. I think they were UK based.

Here's a video to add to this thread as well. 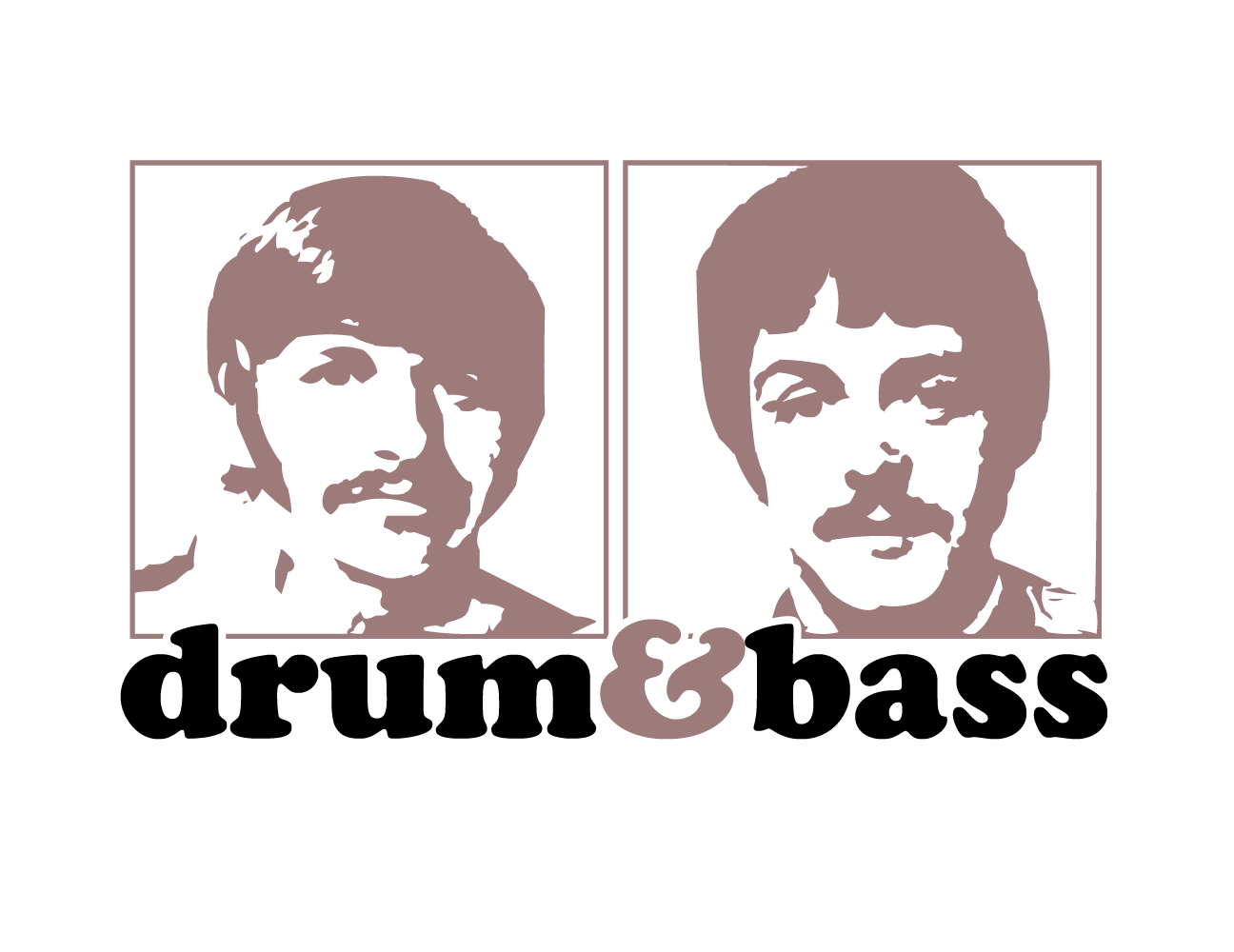 This has such a weird intro, before dropping into a twisted old skool vide track. Not sure where I sit with this one

INCUBASE said:
We're a dying breed, since everyone into shit like BTS, and shitty drill music

Any decent ravers left in the world, or am I rocking glow sticks on my own again?

If you are a fan, what style? Drum step, liquid, jump up, neuro (the thinking mans DnB tbh)

Dnb is definitely not a dying breed, not sure where you are from but it’s popular in the UK

whoah, this track is pretty fresh. creative sound design, the snare sounds like a bunch of plates rattling in a cupboard

yesterday before I fell asleep it occurred to me that this would be a cool track to post here:

Reactions: notseqi
You must log in or register to reply here.

Why you should play Pillars of Eternity 2: Deadfire | RTWP Redemption; Turn Based option; epic character customization.

Oct 13, 2019 started MiyazakiHatesKojima
Oct 14, 2019
Sosokrates
2
Cheesy Opinion : Gaming is seen as for children because we still act and operate in an immature manner