Opinion Clickbait Can real-time strategy come back from the brink of death? 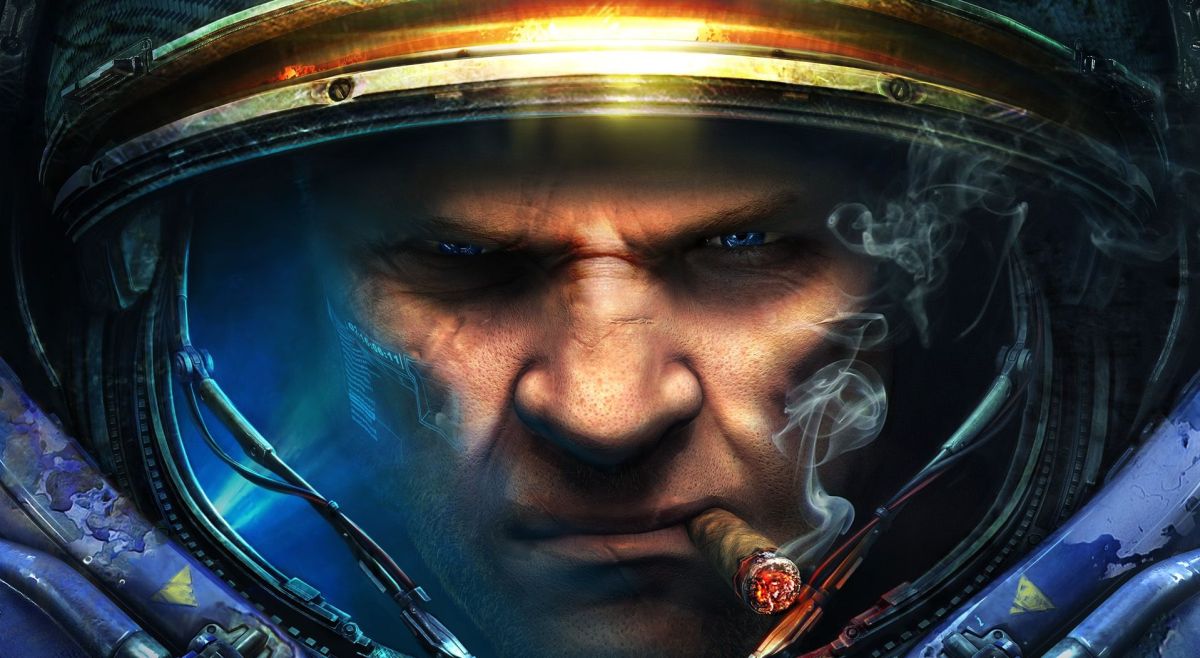 Can real-time strategy come back from the brink of death?

The prognosis is grim.

www.pcgamer.com
The prognosis is grim.​
There's never been a better time to be obsessed with strategy games on PC, unless you have the misfortune to carry a torch for real-time strategy. We're spoiled with all these brilliant turn-based tactics, 4X and grand strategy diversions, but try to find a notable new RTS and you're going to have a much harder time. What the heck happened, and can we ever go back to the glory days?

During the '90s, the RTS was king. Genre precursors existed as far back as the early '80s, while the first recognisable RTS was arguably Herzog Zwei, which went on to inspire a lot of prominent strategy developers and even laid some of the groundwork for what would become the MOBA. It was Westwood, however, that would give us our first successful RTS, Dune 2, in 1992.

It took a bit more time for other developers to follow suit, starting with Blizzard. The first Warcraft borrowed plenty from Dune 2, but switched the setting from sci-fi to fantasy and threw in the now-standard online multiplayer. That's when things got really exciting, beginning a rivalry between the two studios that would give us what are still considered some of the greatest PC games of all time, from Command & Conquer to StarCraft.

These games pushed technology forward and experimented with everything from subversive narratives to asymmetric factions. More experiments would follow, like Total Annihilation's unbelievable scale and Age of Empire's mashup of Civilization and real-time strategy. Sure, there were plenty of stinkers, but they were accompanied by a bewildering number of novel, clever games—there was no end in sight. Except, there was, and it was closer than anyone expected.

Not unlike adventure games, the RTS was a victim of 3D. Both genres had been critical to the success of PC gaming, but as fancy new tech and game engines were emerging, they both struggled to make the leap to that extra dimension. This wasn't helped by publishers putting more energy into consoles, where the games weren't nearly as comfortable a fit. The successes of the '00s were the exceptions, not the rule. The likes of Homeworld and Company of Heroes remain some of the most beloved RTS affairs of all time, but the genre was rapidly shrinking.

In 2010, Blizzard finally followed-up its corking sci-fi epic with StarCraft 2, one of the last great RTS games. Despite its critical and commercial success, it didn't have a positive impact on the genre. Instead of proving that an RTS was still viable, it proved there wasn't room for more. Thanks to esports and expansions, it's continued to draw in players, but nothing else has been able to follow in its footsteps.

StarCraft 2's success was indicative of an industry more interested in live service games. It's no surprise that MOBAs like League of Legends and DOTA took the crown. But where did that leave people who just wanted comp stomps and fun campaigns? StarCraft 2 still had both, but publishers had decided that those things didn't shift games. Twitch, microtransactions, a constant stream of updates—that was the new normal. Players like myself were left out in the cold.

It's easy to blame publishers for everything, but some of the blame also lies with the games themselves, which weren't able to adapt or find a new hook to draw players back in. There were valiant attempts, of course, and even a few victories. Stalwart Relic continued to make Warhammer 40K adaptations and more Company of Heroes, while Eugen Systems blended wargaming and real-time battles to create the exceptional Wargame and Steel Division series. They were rarities to be treasured.

One thing these games have in common is doing away with a lot of the base building and resource gathering that had typified RTS games for decades. Company of Heroes still let you construct some buildings, but you didn't have to spend nearly as much time fiddling with them. Resources, meanwhile, were gathered by capturing and holding objectives, encouraging a lot more conflict. Wargame and Steel Division, meanwhile, threw out buildings and resource gathering entirely, putting all the focus on the battles themselves. Those things didn't guarantee quality, though. Command & Conquer 4 attempted the same thing. It wasn't great. There's no one single solution.

What about indie developers? When trends need to be bucked, that's who we usually turn to. Unfortunately, we're still waiting. The landscape hasn't been entirely desolate, mind. We've had They Are Billions, which pits your vulnerable city against unrelenting hordes of zombies, and Northgard, a viking Age of Empires-style romp, and more hybrids like Bad North and AI Wars 2, but it's hardly been a resurgence.

The genre needs a spark, but lately we've just been blowing on dying embers. Right now, everyone seems to be excited about sequels and remakes. Sure, it's been great to see Microsoft remember that it owns Age of Empires, resulting in multiple remasters and, even more welcome, Relic developing Age of Empires 4. I won't deny that I'm looking forward to revisiting the best Warcraft game via the Warcraft 3 Reforged, either. And we're finally getting Homeworld 3! They suggest that there's more confidence in the genre—but not enough to make something entirely new.

My hope is that all of these remakes and sequels will set the industry on fire and inspire a new wave of games, but I've also been waiting for that to happen for the better part of two decades. I just don't quite believe that, even if they're well-received, they'll have an impact on the genre's popularity. They almost stand apart. Are people excited about Age of Empires 4 because it's an RTS during a time of drought, or are they just excited because it's more Age of Empires?

Indeed, I'm even less confident than I was a few years ago, when people still seemed to be fans of a lot of the mechanics and design philosophy inherent in RTS games, as evidenced by the popularity of MOBAs. They've never been my cup of tea, aside from Smite, which is probably the furthest from the RTS origins, and Heroes of the Storm, because I'm a sucker for Blizzard's character designs. But now the MOBA genre has coalesced around a tiny number of enduring games. The behemoths don't appear to be going anywhere, yet, but fewer and fewer games are joining them.

In writing this article, I thought I might be able to conjure up a solution by the end of it. Resurrecting the RTS is my crusade for 2020. But honestly it's just made me gloomier. It's probably too much for one person, especially if that person is a writer and not, in fact, a game developer. I mean, I've written half of an adventure game script, but I don't think that counts. And I've got a sneaking suspicion that what I want isn't want most people desire, or what would necessarily be best for the genre. The competitive side, the esports, the streamers—I don't care about any of that, but it's impossible to ignore that they're largely the reason StarCraft 2 has stuck around for as long as it has.

I put it to you lot, then: what do PC Gamer readers want from a modern RTS. This is a shame-free space, so feel free to go all out. Chuck out whatever legacy mechanic you want. Go wild. This crusade is going to need to be a team effort. Thank goodness, then, that we also have a spiffy new forum, which you can pour your thoughts into. And if this brief trip through the annals of RTS history has given you a nostalgic itch, you can read my massive—what was I thinking?—history of the strategy game.
Reactions: DunDunDunpachi

The last AAA RTS title was Starcraft 2, a decade ago.

I think the way to keep them alive would be to push them to consoles and mobile. People enjoy controlling a miniature army with their fingertips, as is evidenced by the huge number of Clash of Clans clones on the market.
Reactions: MetalRain, God Enel and MiyazakiHatesKojima

Maybe it's because of my circle of friends but I don't feel like RTS games are dead or dying, almost all my friends play RTS games and I'm a big fan of The Creative Assembly and Relic Entertainment myself, both companies continue to do high quality RTS games, Total War Three Kingdoms was awesome last year.

It's a shame barely any (at least no major ones) have tried to use VR. I always imagine it would be really cool to play a game like RA3 with VR and using a PS Move. Gets around the whole no mouse on consoles thing.

If they release Total War: Warhammer on PS5, I"ll be all over it day 1.

Other than that, I never really liked the genre, though I did enjoy playing KKND with my younger brother on PS1.

Sucks for fans if it disappears though.
W

Remaster Total Annihilation or Red Alert 1 and we gucci.
Reactions: DunDunDunpachi
You must log in or register to reply here.