Harry Tung said:
No. I have a policy to never fund Kickstarters or the likes, no matter how much I love the project. I will show my support by buying the game when it releases.
Click to expand...

that's cool, I guess people have really gotten burned hard from crowdfunding or have philosophical issues with the concept, I usually use indiegogo but I only really buy comics, nothing as big as this game and so far I haven't had any issues, I enjoy participating in the campaigns and these projects mean a lot to the creators who put their heart and soul into their work
Last edited: Aug 4, 2020


It looks like they're taking some cues from Divinity original sin, I just want them to bring back unite attacks I think they hinted about it at some point, and I wonder if they'll bring back the rune system in some form although I never liked how you were so limited as far as the number and variety of spells

idrago01 said:
that's cool, I guess people have really gotten burned hard from crowdfunding or have philosophical issues with the concept
Click to expand...

My stance against crowdfunding mostly stems from me seeing too many Kickstarters crash and burn. I don't want to gamble with my money like that. Kudos to all of those who do back projects like these though, otherwise a lot of great games probably never would have been made. But for me personally I just buy the games the old traditional way when it's completed.

idrago01 said:
...and I wonder if they'll bring back the rune system in some form although I never liked how you were so limited as far as the number and variety of spells
Click to expand...

They will, but it's a little different. Rabbit & Bear Studios recently announced Eiyuden Chronicle: Hundred Heroes. To celebrate the announcement and uncover more about his exciting new game, we have interviewed Yoshitaka Murayama about his soon to be Kickstarted project. 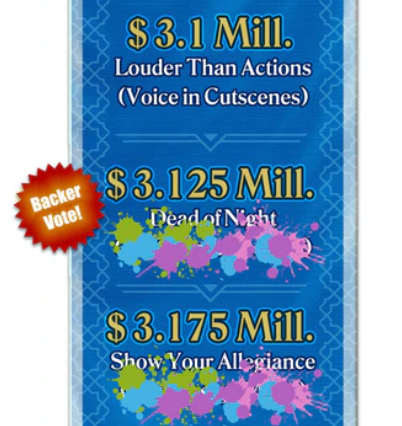 It's currently at about 3.65 million with ~3 days left. I'd love to see it crack 4 mil but it already did WAY better than I expected. This game has a shark man and he is a real goober.
Reactions: SLoWMoTIoN

Does anyone know if you get anything extra by backing versus just buying it on Steam for the $40 digital version?

Omnipunctual Godot said:
Does anyone know if you get anything extra by backing versus just buying it on Steam for the $40 digital version?
Click to expand...

Iam still working on the Eiyuden OT, i can put the Information there later but at the moment

- Backer will get a golden Cat joining the Fortress Town later
- Backer will get the first two DLCs (Another Story: Marisa and Another Story: Seign) for free. Each DLC is said to add around 10 hours to the main game and tells the Story of Eiyuden from another persons perspective (like they did in Suikoden 3)
- Backer get a free Background Story Novel written by Murayama
- Backer also get the Companion Game (Developed by Natsume-Atari) just for 7 Dollar

And the Backers got stuff like "Steel Book" for physical copies of the game, Artbooks, CD Soundtracks / Vinyl Soundtracks and other Merchandising stuff.

I still need to decide on a Job Tier Reward that got added to my Pledge: 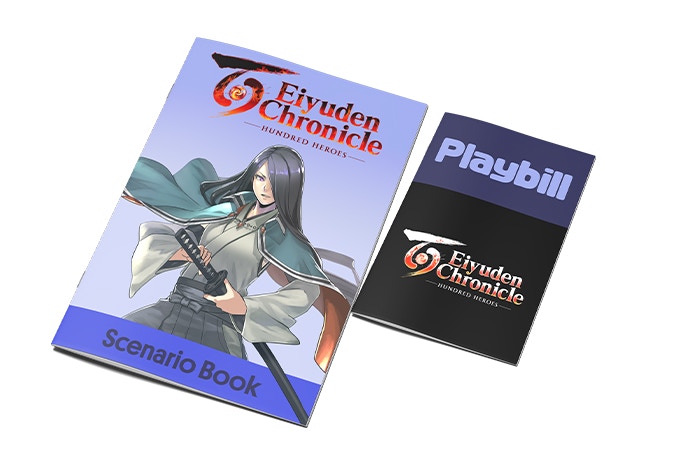 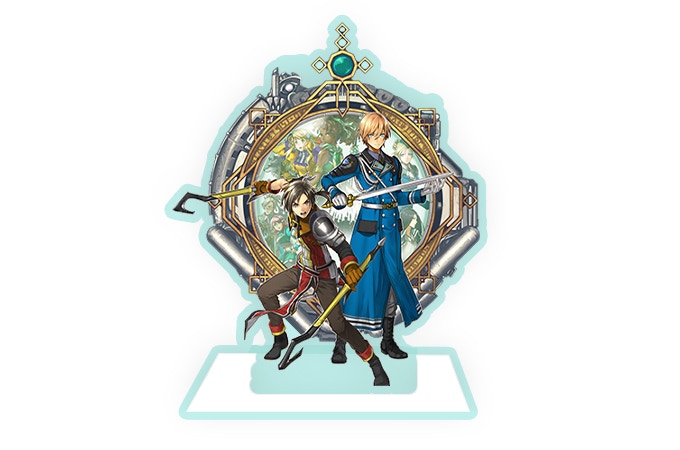 But due to the Social Media Goals that got achieved they are adding a third layer to the diorama. So i need to wait for an update
Last edited: Sep 6, 2020
Reactions: Omnipunctual Godot
You must log in or register to reply here.