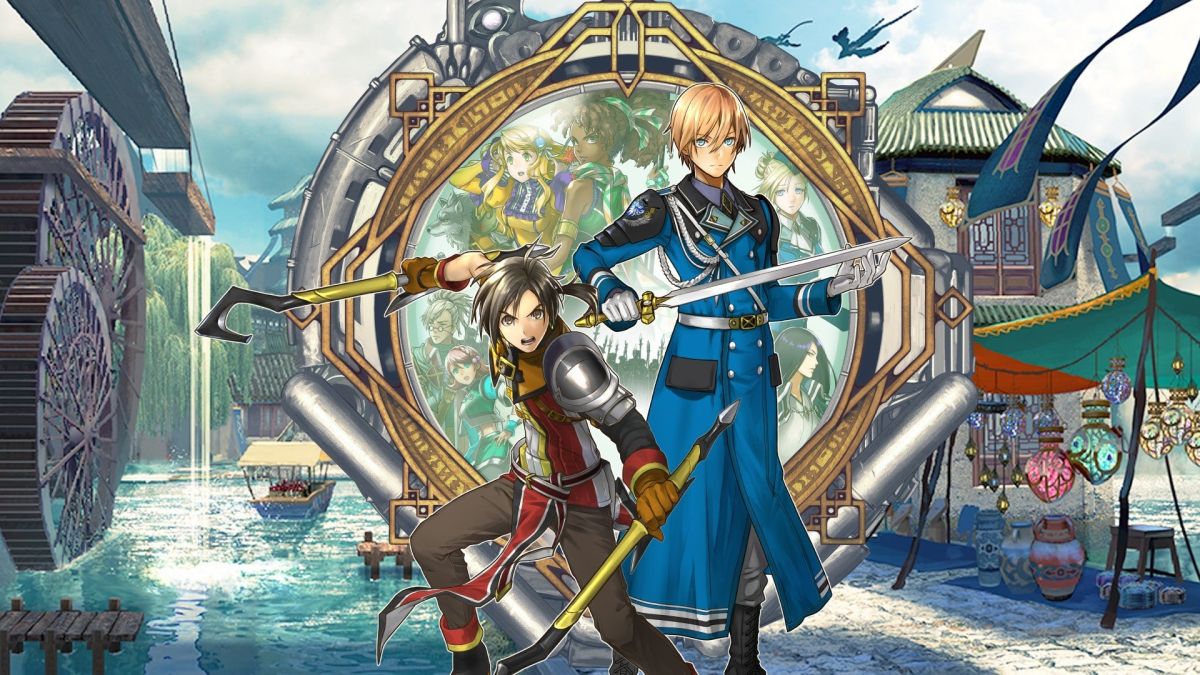 The first Nintendo Switch 2 game may have been announced

Or could it come to Nintendo Switch Pro?

Eiyuden Chronicle: Hundred Heroes, which was revealed during Microsoft’s Xbox and Bethesda Showcase at E3 2021, is also planned for Nintendo’s next-gen hardware – likely to be the Nintendo Switch 2 – according to the game's developer Rabbit & Bear Studios.

In a Q&A on Kickstarter, the developer was asked which platforms Eiyuden Chronicle: Hundred Heroes will release on day one. Along with the usual suspects, Rabbit & Bear Studios also said that Nintendo’s next-gen hardware would be one of the platforms, though didn’t specify whether this would also include the Nintendo Switch Pro, if it does get announced.

“As originally pledged to the backers the game will be released on Xbox One, Xbox Series X|S PlayStation 4, PlayStation 5, Steam, Epic Games Store, and Nintendo’s Next Generation Hardware,” Rabbit & Bear Studios’ response reads.

So do they have a dev kit, or are they just making a promise to backers?

They said this back when the game was announced. Best I can tell, nothing has changed.
Reactions: Merkades

oagboghi2 said:
So do they have a dev kit, or are they just making a promise to backers?
Click to expand...

If not a confirmation of the Super switch being a successor, it Is confirmation that the console will have exclusive games
Reactions: Zannegan
V

They promised that 1 year ago, no way they know what Nintendo is releasing or not.
You must log in or register to reply here.