Fortnite Could Be Adding a First-Person Mode 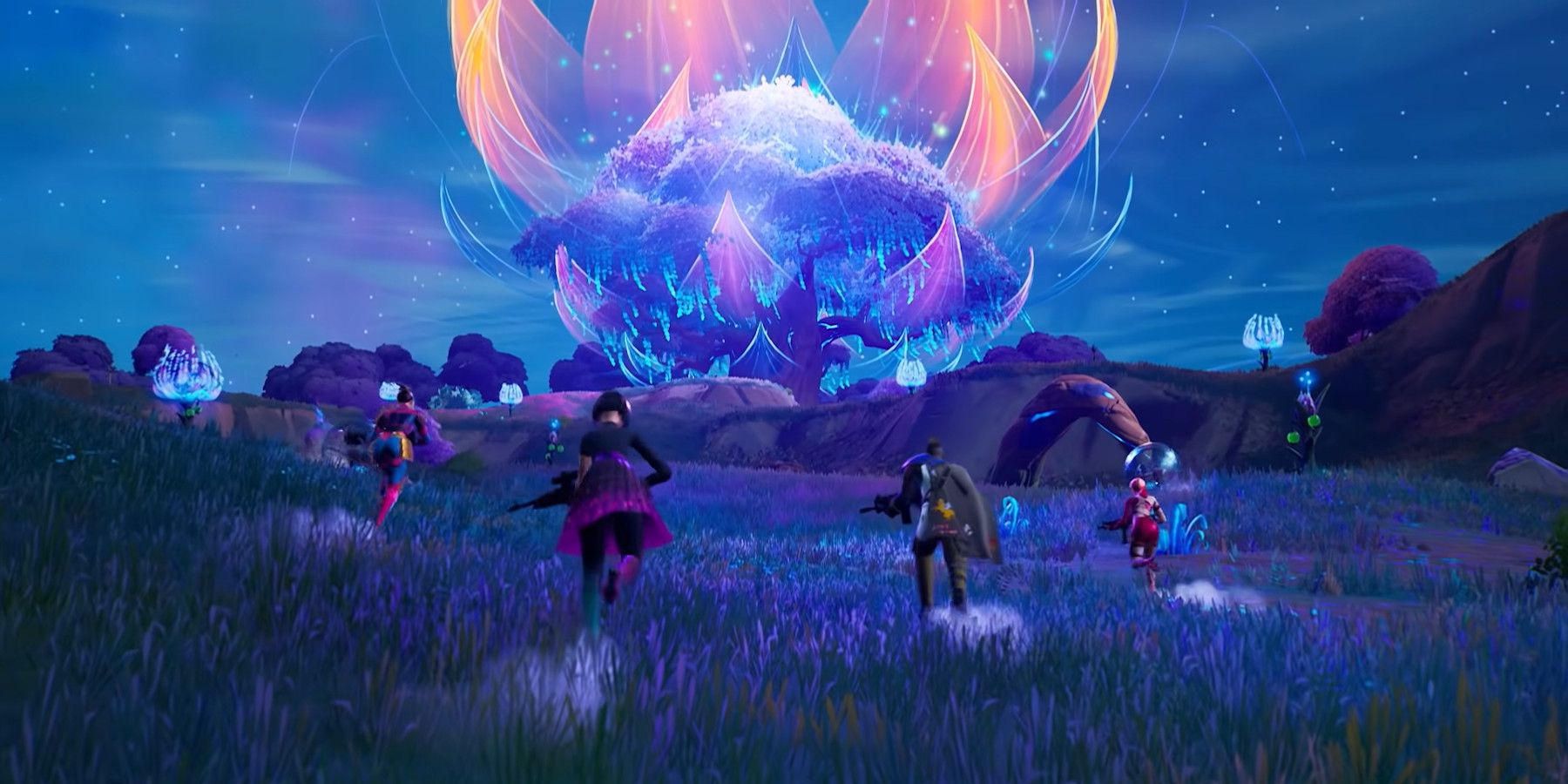 Rumor: Fortnite Could Be Adding a First-Person Mode

Following the release of Chapter 3 Season 3, a new rumor suggests that Epic Games could be adding a new first-person mode to Fortnite.

In a post by the prolific Fortnite insider @HYPEX, they reveal a first-person mode in-game. HYPEX shares that with the new update, Epic is now working on a first-person mode for Chapter 3 Season 3, though they state that it’s very early in development and that there are no more details at this time. A screenshot shows a legacy version of the game featuring a character holding a weapon in front of them, overlooking some fighting in the distance.

HYPEX expresses that this addition “would work REALLY well for the Zero Build Modes,” as games that are focused entirely on shooting could be enhanced with a closer field of view. As Zero Build Mode added sprinting, vaulting, and improved sliding, a new first-person mode would bring the game more in line with other Battle Royales like Apex Legends and PlayerUnknown’s Battlegrounds. It’s unclear how a first-person mode would function in the Classic Build Mode, however, as the speed of building would be heavily impacted by such a feature.

I don’t think the game itself would work good in first person. I feel it would need to be almost completely reworked. But I know shit about game design.

First person has limited scope compared to third which should make for quick work of anyone who tries it.

Bring on the noobs, just don’t break third person in the process.

I mentioned this on my site, but I feel like this could mean one of a few things:

1. Maybe it'll be for a limited-time event (like they did with 50v50 some time ago)
2. Maybe it will be for an entirely separate playlist, perhaps to test the waters to see if it's worth keeping like they did with Zero Build
3. Could just be something they're toying around with and may go nowhere.

I liked when PUBG added first-person but I'm not so sure something like Fortnite will work quite as well going from third person to first. Its style and gameplay flow just doesn't seem like it would work well, especially in modes where you have to build.

First person perspective is the best perspective. I wish more games offer that choice.
You must log in or register to reply here.

Hezekiah replied
May 10, 2022
Fortnite gets gyro controls and flick stick on PS4, PS5, and PC

ChaosWalrus replied
Jun 7, 2022
Max Payne 3 Could Have Had Co-Op
Opinion