You are using an out of date browser. It may not display this or other websites correctly.
You should upgrade or use an alternative browser.
U

Off the top of my head, these would all be absolutely killer:

Dark Cloud III
- The first two Dark Cloud games were solid RPGs with a unique flavor/style, solid stories and rewarding gameplay
- I think a new game in the series would still sell quite well even today
- Level-5 even wants to make a new one, but Sony has to greenlight the project first unfortunately (which they havent)

Resistance: Fall of Man remake
- This game, it's style and it's ambience could really be brought to life with better graphics on PS5
- The online multiplayer was very, very good and thoroughly enjoyable (I never actually got tired of it honestly, was bummed out they took it offline)

Final Fantasy X/X-2 Remake (or FFX-3 O_O)
- Game's themes, story, characters and gameplay were all great (although the combat is turn based, personally I liked it because it plays more like chess and emphasizes strategy)
- FFX is one of the best received/most coveted FF games Square's made
- FFX looks dated graphics wise and would look gorgeous with current gen graphics
- Square Enix has already shown they're not above remaking older FF titles
- If it's a point of interest to bring it into the current market, gameplay could be re-engineered to be more similar to FF7 Remake (if they did it correctly)

Bioshock 4 / Bioshock series
- The original Bioshock games were great and the atmosphere was very alluring, gritty, and well thought out
- I feel like this series has potential to be massive if it was executed right

Portal III
- The way the Portal games blend puzzles, the first person perspective and an interesting background storyline is very unique
- Series deserves further entries, and the formula is replicatable

Pac Man World series
- Feel like Pac Man has potential to be a really solid 3D platformer game series if they give it the proper attention it deserves and flesh it out well
- They explored it before but the idea should be revisited and given a solid stab, avoiding what didnt work before and innovating where possible

WarCraft 4 (RTS)
- Been waiting for this game for a long while, a new RTS WarCraft game would be good
- I'd be most excited for it because of a renewed mod community, WarCraft 3 spawned so many good mods (including DotA: AllStars, even if it started on StarCraft prior)
- Blizzard would have to not try to own every mod people make for the game though, thats a major turn off to it

What other games/series do you think are long overdue to return, need sequels, or still have major potential in them? Explain your reasoning, lets have an interesting discussion about why the games you have in mind should return.
Last edited: Sep 2, 2020
Reactions: Bankai, NahaNago, SonicJams and 8 others

The only sequel I need is Bloodborne 2
Reactions: Cynical_Aries, zaanan, laynelane and 1 other person 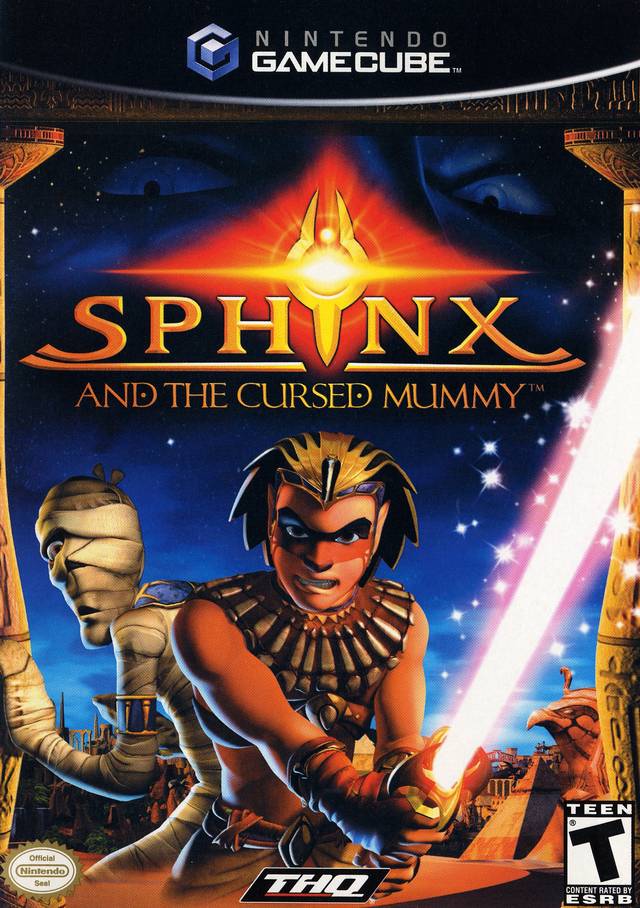 The gameplay was incredible and I remember thinking that it outdid Zelda games in many ways (jumping, running and climbing !). Still disappointed that they were never given another chance to build upon this first very promising game.
Reactions: Blitzmangoman

I hope a more capable studio than Bioware take on Mass Effect 4. It's been too long since Mass Effect 3 and we have had no Mass Effect games since. None.
Reactions: BPX 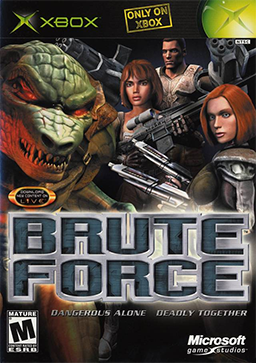 We have this thread every few weeks and my answer is always the same.... 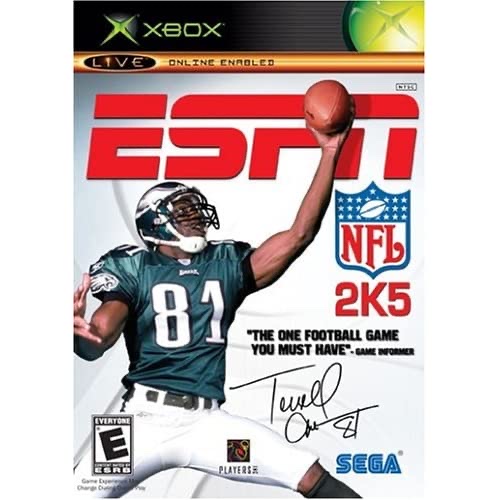 -Dead rising with a new developer without focus testing and that understand what dead rising is.

-darkstalker in 2D or in 2.5D with characters made in the DB fighterZ/guilty gears style.

-project zero (next gen only)

Many others were already mentioned

just give me shining force 2 amd we can call it a day
Reactions: Happosai 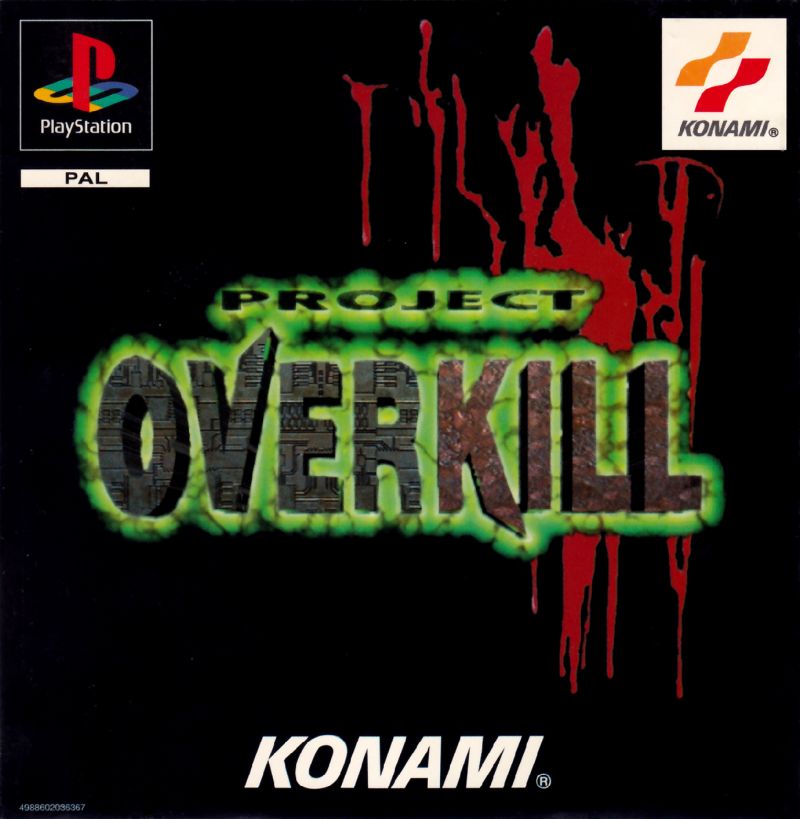 can't think of anything


A real classic from the wonderful Sensible Software, they of the wonderful Sensible Soccer. It's just such a fun twist on strategy games and for me the voice work really added to the charm. Not sure it could be made today, as I think most of those involved have left the industry and having different people do it would probably not recapture the magic.


We had Mercenary, Damocles and Mercenary 3 - The Dion Crisis. I didn't play Mercenary but I played the sequels and they were amazing - true works of genius from the wonderful Paul Woakes. Sadly he's no longer with us, so a sequel would be missing something pretty essential, but a man can dream.
Reactions: Ar¢tos

Please, do not touch FFIX. It is in its ideal form, minus some visual tweaks that can be implemented without ruining everything else.

Portal and Burnout I can get behind.
Reactions: SlimeGooGoo 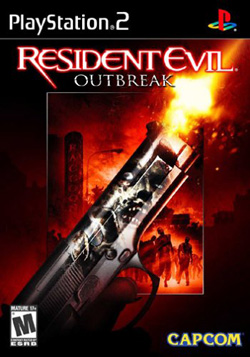 They should just let those series RIP

waverace!...I need a new arcade racer in my life, and this series has fun physics


A real classic from the wonderful Sensible Software, they of the wonderful Sensible Soccer. It's just such a fun twist on strategy games and for me the voice work really added to the charm. Not sure it could be made today, as I think most of those involved have left the industry and having different people do it would probably not recapture the magic.


We had Mercenary, Damocles and Mercenary 3 - The Dion Crisis. I didn't play Mercenary but I played the sequels and they were amazing - true works of genius from the wonderful Paul Woakes. Sadly he's no longer with us, so a sequel would be missing something pretty essential, but a man can dream.
Click to expand...

Solid choices there chief. I'd love to see them remade, or even just jazzed up a bit for modern hardware.

The atmosphere was so good
Reactions: DJR

Need me some Brawlers.
Reactions: NahaNago, Aricer and Cliff Underside

just give me shining force 2 amd we can call it a day
Click to expand...

On that topic of old Mega Drive games that need to be brought into a more modern era. I'd like to see a newer version of Altered Beast and Land Stalker. I'll add Golden Axe in there, too.
Last edited: Aug 31, 2020
Reactions: Brazen and Kev Kev

Love to see Condemned back for another go.
Reactions: Bankai
U

Demons Souls 2 and Bloodborne 2 would also be great. Industry needs more games like these IMO.

I always enjoyed White Knight Chronicles 2 on the PS3, especially the online aspect. I'd love a reboot or a follow on adventure!

Im going to throw out an old dark horse, Captain America Super Soldier 2011. It was basically a budget title but dang if it was way better than ever expected. Yes it was a Batman combat clone, but it barely scratched the surface of the CA world. It was released prior to the movies and why it was never even given a chance makes no sense. Throwing around a shield at Knatzis, come on. Plus it would make so manny people cry today.

After Sony’s stream of successful new IP‘s and complete turnaround in 3rd party relations during the PS4 era...

...I’m very curious what a PlayStation All-Stars 2 would look like on PS5. 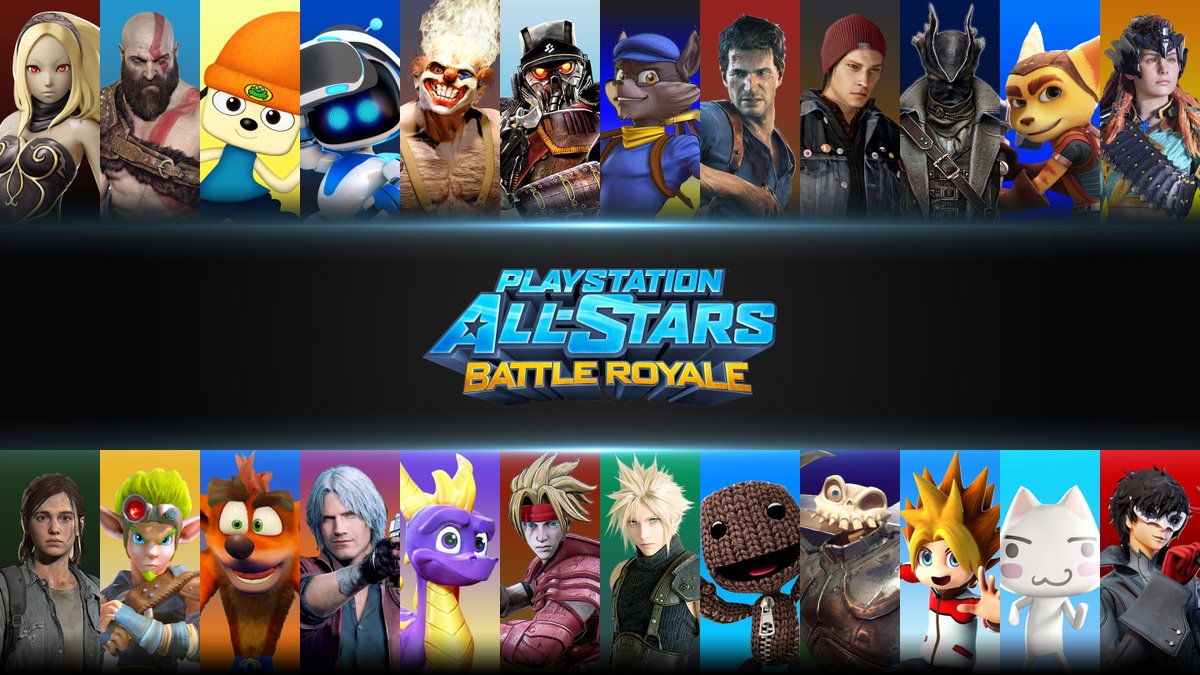 i’d love a remake or new take on this game. i hope one day i could play this on BC, spent a lot of time as kid playing this when i was really into aliens and predator stuff but i doubt it will ever happen 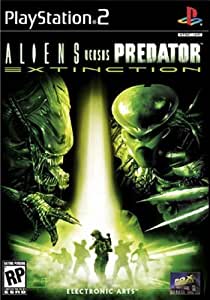 I want to see this game get a second chance. 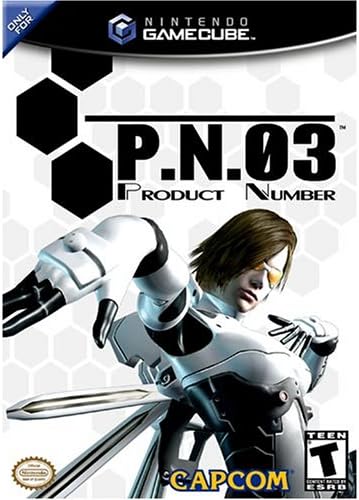 I love the character design and it has unique gameplay.
Reactions: RetroAV
You must log in or register to reply here.

Jan 11, 2021 started IbizaPocholo
Feb 4, 2021
D.Final
No One Lives Forever; or why rights issues in gaming kill preservation and modders save us all

Tuesday at 2:24 PM started VGEsoterica
Wednesday at 2:50 PM
BigLee74
What dream games you want too see?