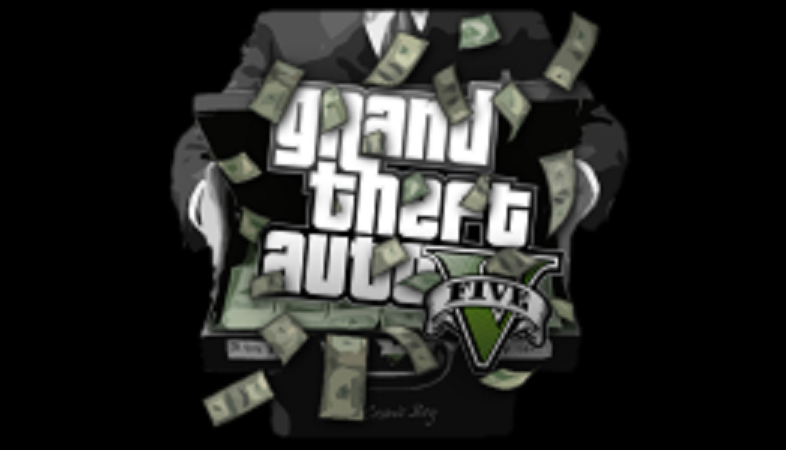 At this point there is no doubt about it: Grand Theft Auto V is the single biggest video game in history.
Based on a report from Scottish newspaper The Scotsman, Rockstars upcoming open-world game Grand Theft Auto V was made on a marketing and development budget of £170 million (or $265 million). This makes it the most expensive video game production in history. In comparison with Hollywood films, it is second only to Pirates of the Caribbean: At Worlds End - the current record-holder for the most expensive film production  which had a $300 million budget.

In development for the past five years, Take-Two Interactive and Rockstar have put everything into making sure GTA V is the greatest open-world game ever. With over 2.5 million pre-orders already in just the US, analysts are expecting it to be one of the most-sold games of this console generation. GTA IV has so far sold over 25 million copies; how well will GTA V do?

GTA V launches worldwide on September 17 on PlayStation 3 and Xbox 360. Have you pre-ordered your copy yet?
Click to expand... 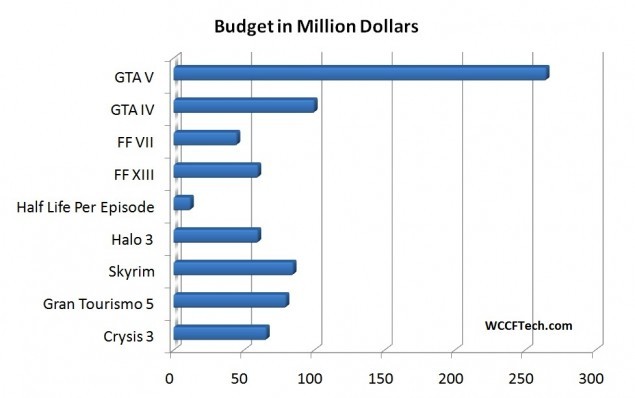 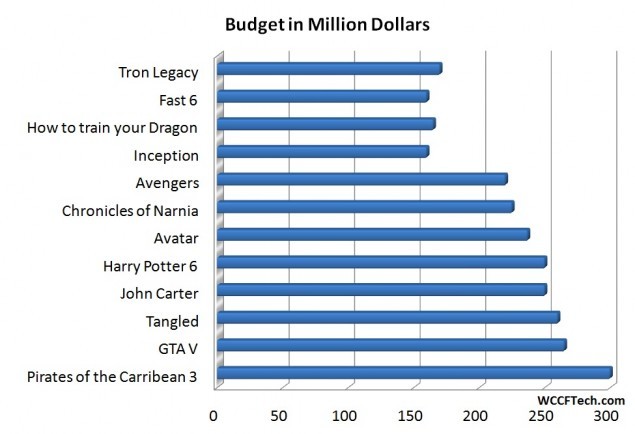 It certainly does look very expensive, but they don't have to worry. They are going to make that money back easily.
C

Where is the best place to pre-order?
R

And they will break even by the end of the year..
A

They should have talked to me. I would have made it for a measly 100 million.
B

How many copies do they have to sell to make it back?
N

First of many records, no doubt.
M

What's the average budget for a AAA game?
S

It will make that much money back within a week.

They'll make it back in one day.

Holy crap. Does that include the marketing budget, too? Because if not then double holy crap.
J

It kind of blows my mind how much money they can spend on game production like this.

Probably 'cuz they created the feel of next gen with this generations engines.

But then again, the fun/amazing ratio should easily outweigh anything a 2+ hour film could be
M

border said:
Where is the best place to pre-order?
Click to expand...

Microsoft store if you're getting the 360 version.
R

Radec said:
And they will break even by the end of the year..
Click to expand...

I believe I read somewhere that R* has already broken even off of preorders alone.
R

probably around 5 million when you factor in retailer cuts.

They'll make this on day one
A

Marketing and development though, those two numbers should be separate in my opinion. Game should do crazy sales, 30 million lifetime.

SuperMalo said:
Microsoft store if you're getting the 360 version.
Click to expand...

Radec said:
And they will break even by the end of the year..
Click to expand...

Before the end of the year? They'll turn a profit on launch day.
F

so it probably needs to sell 10 million units to break even (maybe less or more, not really sure on what they make off a sale). dang
C

Will get again on pc during a sale. Hopefully my online thing can transfer

One of the few series that actually deserves that kind of budget.
B

Didn't The Old Republic cost over 300+ to make?

Wasn't GTA4 100 millions on development alone? Doesn't seem incredibly over that, if it is.


Imagine if it bombs.
R

I wonder what the marketing and development split is.
G

8.8 million copies to break even
A

They will easily make that amount back just on game sales, let alone DLC and expansions. Hell of a budget though.
M

I reckon it could do even better than that. Wii Sports Resort did nearly 32 million. This comes at the end of the console cycle, with a massive install base, and is already one of the most popular and beloved franchises in gaming history.
B

Holy shit, that's even less than I thought was necessary. Breaking even on launch-day doesn't even sound that far fetched.
D

Also getting the inevitable Ps4 version.
Click to expand...

Good luck with that.
S

GTA did always raise the bar regarding game budgets.
D

Will get again on pc during a sale. Hopefully my online thing can transfer
Click to expand...

It's done through Rockstar Social Club, so I'd imagine it would transfer.

UrbanRats said:
Imagine if it bombs.
Click to expand...

I heard somewhere in this forum that they have around ~4M preorders in the UK and US alone. Not going to bomb.
J

YoungBlade said:
I'm... not hyped at all for this game.. why?
Click to expand...

Because its the same old formula and/or GTAIV left a bad taste in your mouth. Not that there's anything wrong with the former but the latter is what's killing me.
You must log in or register to reply here.