AMD's Ryzen 5000 had a great long run since their launch, being the top-selling CPUs uncontested for several months but with the launch of the 12th Gen Alder Lake lineup, Intel seems to be taking up the top positions really quick. 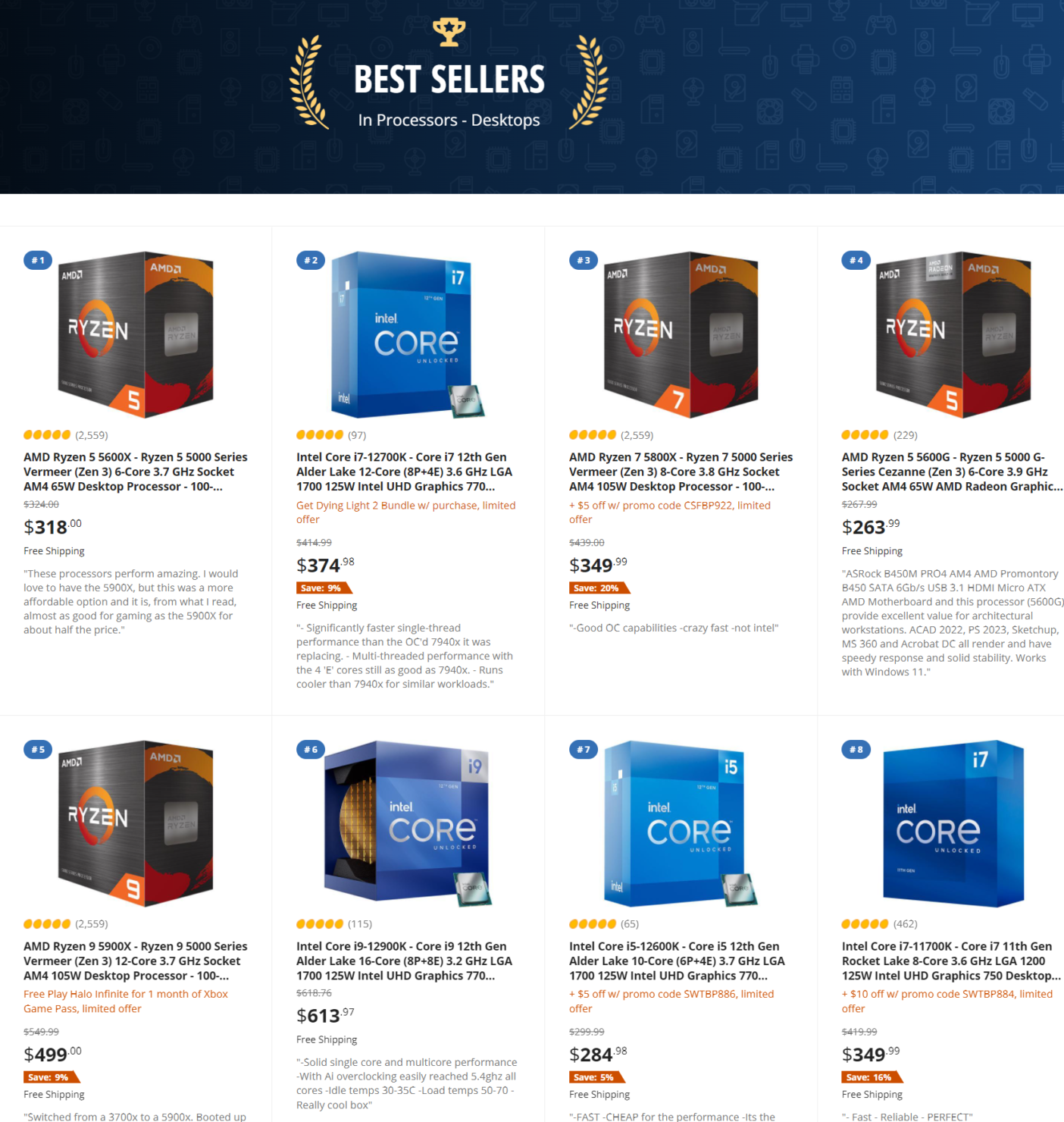 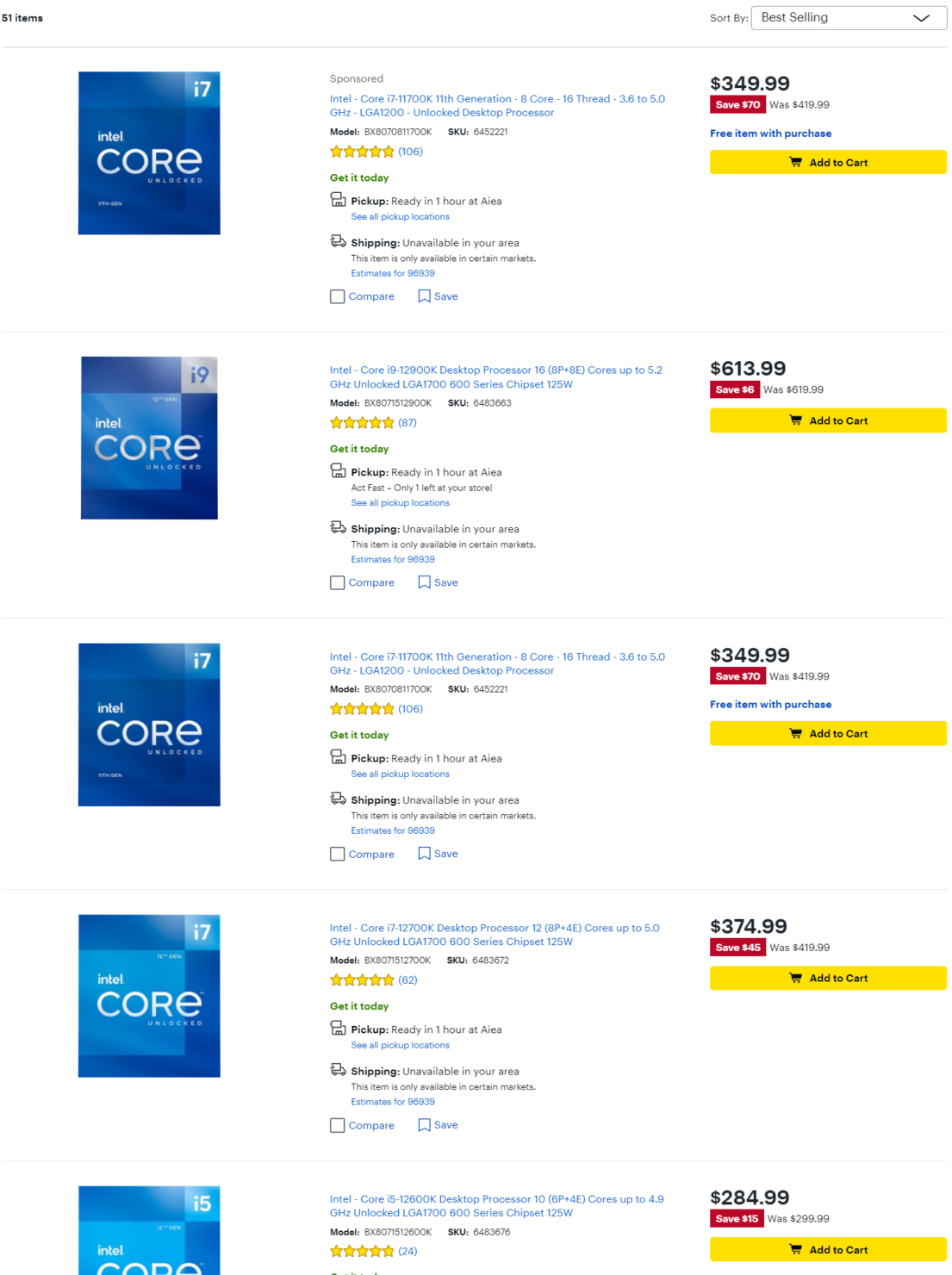 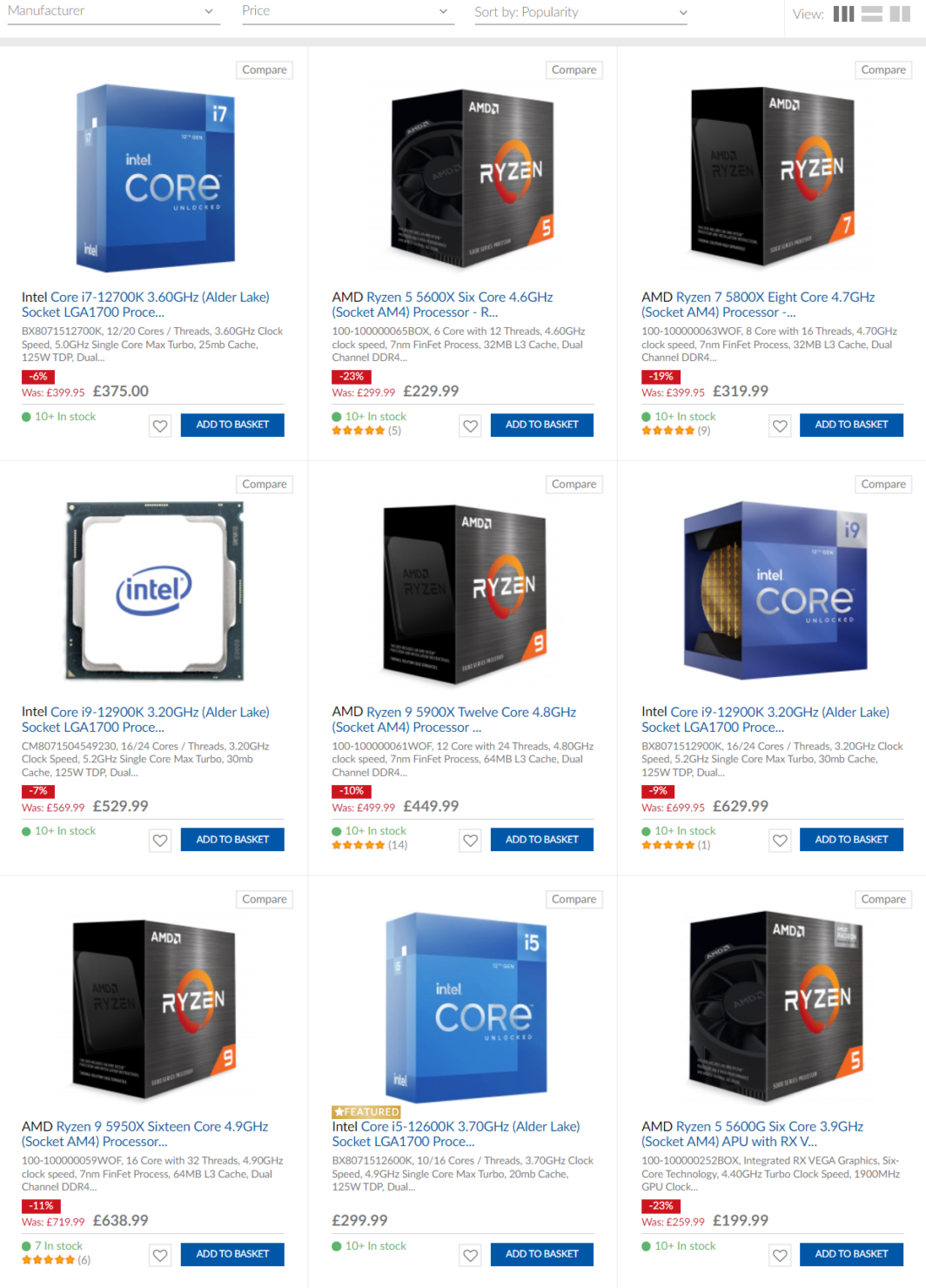 Intel's 12th Gen Alder Lake CPUs will likely help then gain the desktop market share while the battle in the mobility segment is going to continue in the coming quarters with Intel's 12th Gen & AMD's Ryzen 6000 series battling it out however independent tech analysts have already pointed out that Intel's Alder Lake mobility lineup have an advantage in the laptop/notebook space owing to their better performance and pricing this time around. In the server space, AMD is going to carry the momentum with Milan-X and Genoa later this year while Sapphire Rapids-SP keeps on missing its launch schedule. AMD will also be launching its Ryzen 7000 series later this year which will compete against Intel's 13th Gen Raptor Lake lineup.

Not interested in current line up from either.
What's the expectation on 7000 vs 13th gen?

kikkis said:
Not interested in current line up from either.
What's the expectation on 7000 vs 13th gen?
Click to expand...

intel is cheaper and they released cpu's in the sub $200 segment.

Upgraded from a 3570k to 12700k this Christmas. Even while keeping my old GPU the difference in gaming performance is more than noticeable.

So intel are the best in price + performance now?

Sosokrates said:
So intel are the best in price + performance now?
Click to expand...

Intel have just extended that lead to levels somewhere beyond.
The 12400f is pocket change but walks a 5600X?


kikkis said:
Not interested in current line up from either.
What's the expectation on 7000 vs 13th gen?
Click to expand...

RaptorLake will be an incremental update to AlderLake.
Its expected to have a massive jump in cache size and more E cores on die....so upgrading probably wont be worth it for most people.
But if the X3D chips gain 15% from a jump in cache(doubt) maybe the increase cache on Raptorlake will bring a sizeable upgrade....assuming software will take advantage of it.

Only reason im looking forward to RaptorLake is LGA1700 lives on, and I can actually upgrade to 12900K for a fraction of the price when Raptor drops, as is right now a 12400 holds its own against the best of them.
By the time RaptorLake drops maybe games and applications will actually be able to fully utilize the architecture.

Well deserved, they have better performance and value than 5000 series. Nice to see some actual competition again.

Only thing that sucks is DDR5 prices are so ridiculous. Makes way more sense to stick with a DDR4 motherboard right now, but then you won’t have an upgrade path for much longer (rumor is that Raptor Lake will still support DDR4 but after that it’s DDR5 only).

When I next upgrade I’m going to buy the best CPU at the time. AMD or Intel, I don’t care. Fuck this fanboy shit. I’m not a shareholder so why do I care.
You must log in or register to reply here.