Maneater is an open world single player Action RPG, developed by Blindside Studios, which is led by Alex Quick, developer of Depth and original Killing Floor mod creator, who also collaborated with Tripwire on Killing Floor 1 and 2. Set in the unforgiving waters of the southern US Gulf Coast, players will fight to survive in rivers and streams as well as the open ocean, with danger lurking at every depth. Their only tools are their wits, their jaws, and an uncanny ability to evolve as they feed. Anything and everything is on the menu... kill or be killed. In this tale of revenge, players can take on the role of an ever-evolving shark and terrorize the coastal waterways, tearing swimmers and divers limb from limb, giving the humans a reason to fear what lies below. Immersed in a living, breathing world full of threats and rewards, players will have a vast world to explore sunken wrecks, lurk in swamps, or cruise the open ocean looking for their next unsuspecting meal. As your shark evolves customize your maneater to fit YOUR play style. Eat, Grow, Evolve.
Reactions: KlickKlack, R6Rider, Lawrence ‘Chunk’ Cohen and 5 others

LOL, not what I was expecting, but pretty funky. Not for me sadly (my fear of sharks is substantive)
Reactions: Lawrence ‘Chunk’ Cohen and Tesseract

i'm tired of open world games, but that looks fun

doesn't this game already exist? u play as a shark eating people. its an old game, 10years old

TeamGhobad said:
doesn't this game already exist? u play as a shark eating people. its an old game, 10years old
Click to expand...
Yeah, it was a licensed game in the "Jaws"-Franchise and it was awesome... this here really looks like a current gen remake and I hope it will be es fun as the original one. 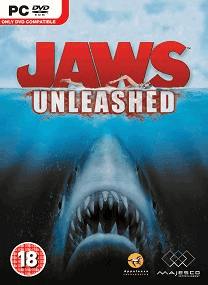 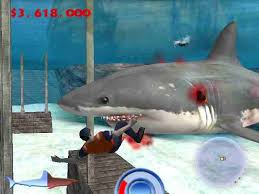 Man, I wish there’s a Maneater game where I can play as a seductive cougar going from bar to bar, seducing attractive young men. Oh, one can dream
Reactions: Stitch, Stilton Disco, Elektro Demon and 1 other person

Do they have an alternate mode? Shark hunters? Grab a boat, guns and harpoons and chase them down.

MrJTeera said:
Man, I wish there’s a Maneater game where I can play as a seductive cougar going from bar to bar, seducing attractive young men. Oh, one can dream
Click to expand...
Maybe in Super Seducer 3?

Hall and oats maneater better be in this game.......lol
Reactions: Doom85

I love shark games but this looks jank as fuck.

The fuck is this?

I need it.
Reactions: Solarstrike

Amazing. Can't wait for the mods. 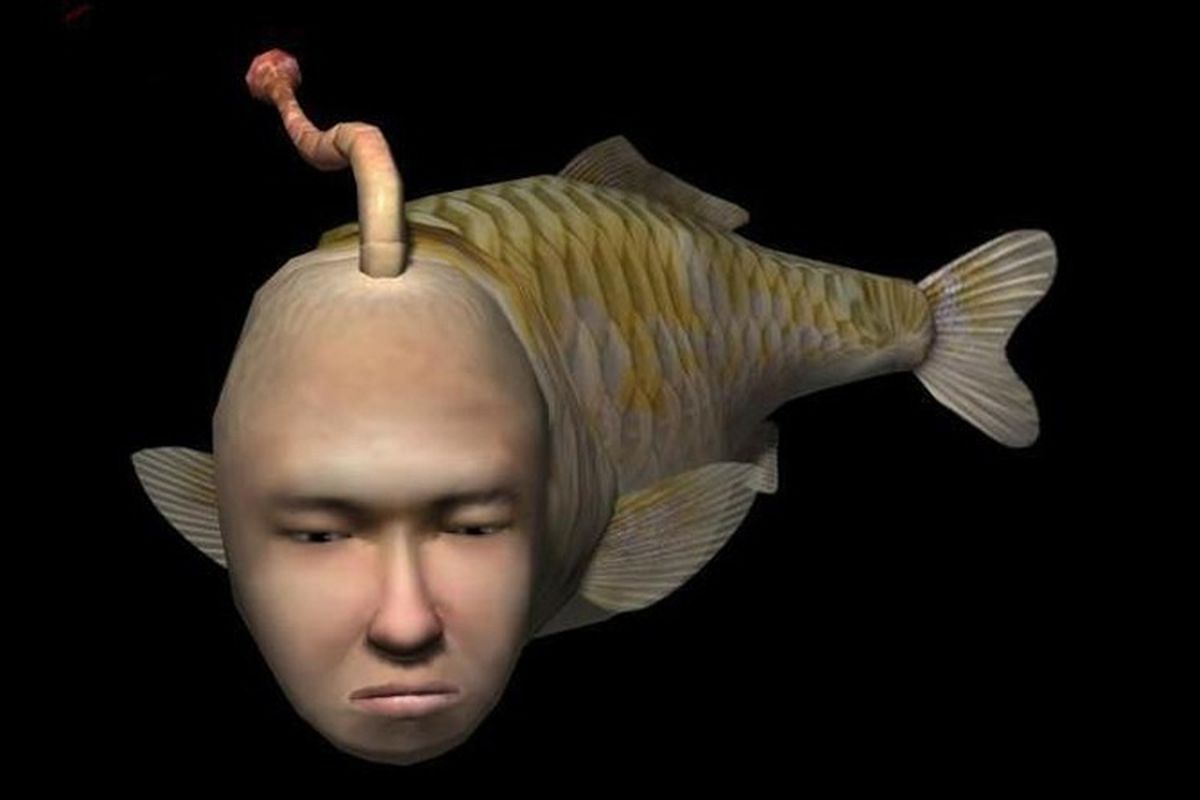 The most day one game of 2020 for me, i freaking love sharks.

Looking forward to this game. Not sure how much time I'll get out of it but hopefully they'll surprise us.
Last edited: Feb 21, 2020

Woo-Fu said:
And yet here you are posting in an old ass thread instead of making a new one. Walk the walk, Mista.

Looking forward to this game. Not sure how much time I'll get out of it but hopefully they'll surprise us.
Click to expand...
What? This is irrelevant. I didn’t post anything news related. Get your head right

Classicrockfan said:
Hall and oats maneater better be in this game.......lol
Click to expand...
Watch out boy! She'll chew you up!
Reactions: dotnotbot and Classicrockfan Have you ever thought about what it'd be like to be a shark? Well, now you don't have to because there's a shark simulator of sorts coming to Xbox One on May 21.

The big question is whether to wait for the Switch version?

Report me for offensive homosexual driveby > 05/03

I saw the title and immediately thought it was a game about one the demon’s souls bosses. Sorta kidding but sorta not, that’s how invested I’ve become in soulsborne over the years.

Is this a full release? Looks like a ps plus game

Full ham in this game, yes lean into it. Imma play this one with my son for a laugh.

Feeling sorry for anyone who has witnessed a shark attack just now i dunno it doesn't look like much, i won't devote any resources to it beyond these words~

I really like the premise but the gameplay looks janky as fuck. The camera moves around so fast and the animation is so bad its hard to tell what the fuck is going on.


Experience the ultimate power fantasy as the apex predator of the seas - a terrifying SHARK! Maneater is a single player, open world action RPG (ShaRkPG) where YOU are the shark. Devour nutrients to grow and evolve far beyond what nature intended. Become a massive shark, an apex predator of legends, to get revenge on the cruel fisherman that dismembered you. Eat. Explore. Evolve.
Click to expand...
Reactions: Bullet Club and Stitch

So hyped for this
Reactions: R6Rider and EverydayBeast

ohh this is singleplayer. I thought it was multiplayer only for some reason.
Reactions: EverydayBeast

If you told me this was GTA

I would believe you

Gimmick game made just for streamers to have content to create.

Click to expand...
Didn't know this was coming so soon. May give it a try. Looks like mindless fun, which is what most games are lacking lately. They're all trying to take themselves so seriously. Its like they forget why most of us started playing games to begin with.
Reactions: Isa, GymWolf and Stitch 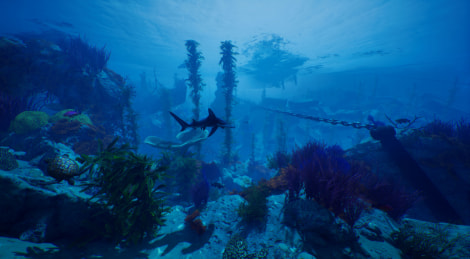 Be warned, Maneater does not go in for subtleties, but it does so with off-beat humor and a certain sense of fun. Despite that, it's hard not to find the way the game is built redundant, as half way into the main story, we've always been doing the same things. It may change in the second part of the game but, for now, we feel it should be more over-the-top and more varied when it comes to the type of missions it features. It's a bit like the game is getting cold feet somehow and because of that the mission design is neither inventive nor really surprising. I mean asking us to eat a certain amount of fish is fine the first 5 times, but when it's always part of the things you're going to be asked to do, with no real surprise in terms of situations, it gets old pretty quickly. It's a shame because exploring the depth of the bayou or the ocean is pretty cool, but the game is not just Sharknado enough in a way, they really should have pushed it too far. So unless things change drastically in the second part (we've only completed 50% of the story), it feels a bit too much like routine after the first couple of hours. Check out our videos and let us know what you think.

Be warned, Maneater does not go in for subtleties, but it does so with off-beat humor and a certain sense of fun. Despite that, it's hard not to find the way the game is built redundant, as half way into the main story, we've always been doing the same things. It may change in the second part of...

... I think the eventual "Man Eater 2 Eat Manlier" will be a better and deeper game. Even if its suppose to be it to some extent I feel this is a bit too arcady, despite having XP and upgrades. I wanted something more character driven (which feels really weird typing about a shark game, but there you have it.......)
F

My son bought it and loves it. Imo I'd get tired of the meta fast but it has some cool things to it from what I see.
You must log in or register to reply here.
Share:
Facebook Twitter Reddit Email Link
Top Bottom