Polygon: The Marvel Games team knows you want a new Marvel vs. Capcom

Last week, we spoke to Marvel Games vice president Jay Ong and asked him if Marvel vs. Capcom fans would finally get some relief from his team, either in the form of a new game or a balance patch. His response was vague, but optimistic.

"There's nothing we can say at this time," Ong told Polygon. "Let's just say that we hear that a lot. We love our fans and we certainly want to please them. Beyond that we can't say anything at this time. But who knows what the future holds?"

Ong said Marvel Games has "lots of things in the works, quite a few in the console space that are unannounced." What has been announced is a game set in the Marvel Universe from Telltale Games and a new Spider-Man from Insomniac Games for PlayStation 4.
Click to expand...

Over/under on 100 posts for Neoxon?
S

Is Telltale doing both DC and Marvel?
T

I kinda want to get MVC3 again. I never played ultimate.
Ã

For the love of god, please
Hell, I'd be completely satisfied with a port of UMvC3 with balance changes. Just give me something
S

Makes sense that they'd be aware of the demand. A UMVC3 port would be ace, though.
H

thechristoph said:
I kinda want to get MVC3 again. I never played ultimate.
Click to expand...

It's a great update. Still don't get why they released it 9 months later MvC3 came out. If they just waited 3 months, nobody would have felt gypped at the update.
I

I'm ready for the ride.
F

But who knows what the future holds?
Click to expand...

So you know I have to ask

Please make a new one, add Squirrel Girl and make her super OP because a thread full of "nerf Squirrel girl pls" would be the most hilarious thing ever

There has to be a Marvel Xbox game, which studio would make it? Halo team? Take a break to make Iron Man? I wonder if it has to be a third party making a console studio exclusive. Microsoft and Sony probably don't want their first party studios tied up to a licensed game.
D

Don't play with my heart like this, Marvel.
C

Wouldn't be surprised at a UMvC3 port to gauge interest.
G

Please, Marvel, Capcom, let it be. I think a game featuring a ton of marvel characters from the movies would sell really well. Or, at least, a bit better than the previous entries

I'm flabbergasted that there's a "Marvel Games" that's interested in projects beyond mobile games. Did we know about them prior to E3?
R

Four and a half more years to go...
S 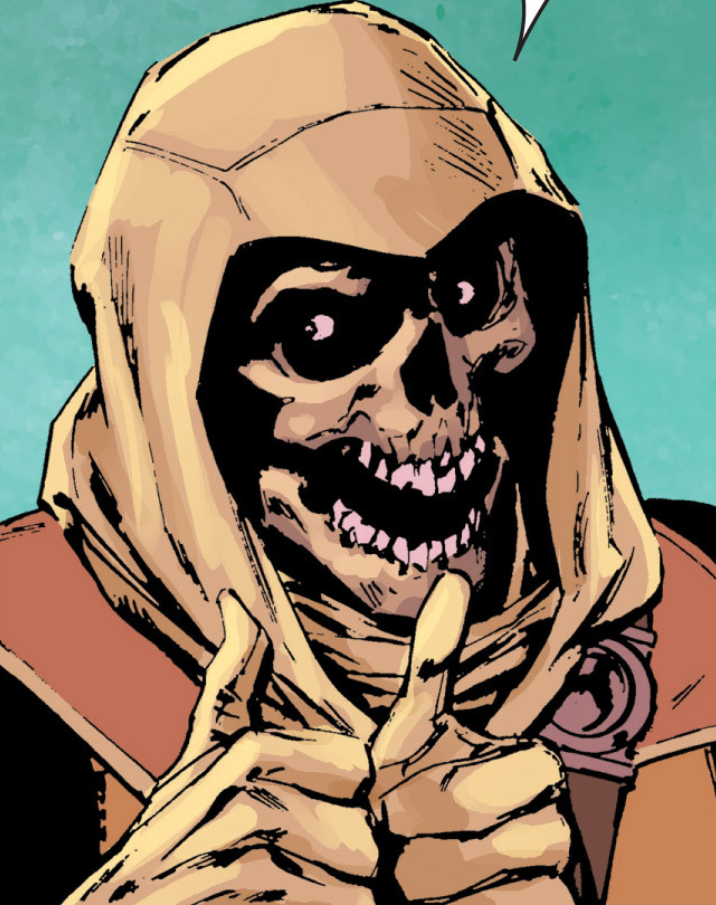 Back this Train against my wheel.

I need my X-Men characters though.

Jay Ong being told this directly is the best news we have, I hope something comes of it.
K

No one likes FF or the XMen anyway. X-23 and Doom were the only acceptable ones.
D

The biggest problem with MVC4 is that Capcom would be making it. I can't stand to see another fighting game launch like SFV, I just can't.
L

They should at least get 1/2/3 up on the new consoles and Steam in the meantime.
A

Shizuka said:
Is Telltale doing both DC and Marvel?
Click to expand...

I've always wanted a 2v2 Marvel vs Capcom mode, similar to Tatsunoko vs Capcom. I don't care if it would be unbalanced, so there.
V

Platy said:
Please make a new one, add Squirrel Girl and make her super OP because a thread full of "nerf Squirrel girl pls" would be the most hilarious thing ever
Click to expand...

I hear you wanted Cyclops or Wolverine, so here is Black Bolt!
T

Honestly, at this point Marvel isn't the problem. The rereleases of deadpool and ultimate alliance games prove it.

So unless a third party steps in with marketing and possible financial support, it isn't going to happen.
T

Trojita said:
I hear you wanted Cyclops or Wolverine, so here is Black Bolt!
Click to expand...

But that's not the bonus, you will problably get a fuck ton of spiderman villians

Imagine Mahvel with the fidelity of GG Xrd. Damn.
S

Since Capcom is a hobo company Disney gonna say no.
No Marvel for you.
S

It's my all time favourite fighter.
L

I'm not trying to be overly cynical, but this strikes me as completely run-of-the-mill PR and not at all newsworthy.
Z

ZeroX03 said:
I need my X-Men characters though.

He may have passed out from the thread title
T

MADGAME said:
I've always wanted a 2v2 Marvel vs Capcom mode, similar to Tatsunoko vs Capcom. I don't care if it would be unbalanced, so there.
Click to expand...

A mode for that. And even a party mode, where its 2v2 no tagging. Everyone in at once (scamble mode for sfXtekken)
B

The scene will be relateable and totally gif-friendly
P

The one on the left is close, I want galacta

Galactu's moe daughter who is real

If you had two things, and on one you earned 100% of the revenues from the efforts that you put into making it, and the other you earned a much smaller percentage for the same amount of time and effort, you&#8217;d be more likely to concentrate more heavily on the first, wouldn&#8217;t you?"
Click to expand...

It's my all time favourite fighter.
Click to expand...


trutrutru said:
A mode for that. And even a party mode, where its 2v2 no tagging. Everyone in at once (scamble mode for sfXtekken)
Click to expand...

What?? I have both PS3 versions and don't recall a 2v2 mode. Was it patched in? TELL ME NOW
B

It ain't over til it's over.
You must log in or register to reply here.

Disney and Capcom Are Reportedly In Communication to Bring Back Marvel Vs. Capcom 2
Social Opinion Rumor 2

skneogaf replied
Sep 25, 2021
We need a Marvel Vs PlayStation game
2

spookyfish replied
Sep 21, 2021
Would you be a fan of if Sony and Marvel had a license deal for all Marvel games to be published by Sony
2

killatopak replied
May 18, 2021
No More Heroes creator Suda51 wants to make a Deadpool game with Marvel