Starlight Inception is a digital download available in English, as well as subtitled versions in French, Italian, German, Russian and Spanish. The PlayStation Vita release is set to launch on April 22nd in Sony North America territories and on April 23rd in Sony European territories.

Starlight Inception is already available via Early Access on Steam, but April 22nd will see a full release version.

We will be submitting the North American and European PlayStation 3 builds by the end of next week to Sony QA.

A full press release will be issued, but we wanted you, our backers, and prepurchasers to hear it first.

Thank you again for your kind support. This project would not have happened without you.

For those who don't know, Starlight Inception is a small space-sim developed by Escape Hatch Entertainment for PC/PS3/Vita. More info can be found in this old PS Blog post.

Light up the sky if old.
W

About time. I remember kickstarting this and now it's good to see fruition.
A

So how did the vita version turn out? I didn't get a chance to play the beta but it looked rough in videos :/
M

AgentOtaku said:
So how did the vita version turn out? I didn't get a chance to play the beta but it looked rough in videos :/
Click to expand...

Yeah I'm on the fence here - those early versions looked rough as hell. But I love me some space games.
N

Since the beta was quite some time ago, I hope they have polished the game. The Vita impressions weren't good.
O

AgentOtaku said:
So how did the vita version turn out? I didn't get a chance to play the beta but it looked rough in videos :/
Click to expand...

I have no idea, tbh. The Vita beta hasn't been updated since its release, and the only footage I can find of the game is from the Steam Early Access version.

Escape Hatch Entertainment claimed that they were going to try and address the framerate issues and glitches last year in the Starlight Inception forums. Hopefully they followed through.

The game is coming out today, and it have online multiplayer

The game has more than 40 hours of single-player gameplay, an online multiplayer component for up to eight players, and a first-person mode which lets you explore your mothership between missions &#8212; see your bunk area, the bridge, the hangar bay, observation decks, and visit the Pilot Ready Room, where you receive your mission briefings.
Click to expand... 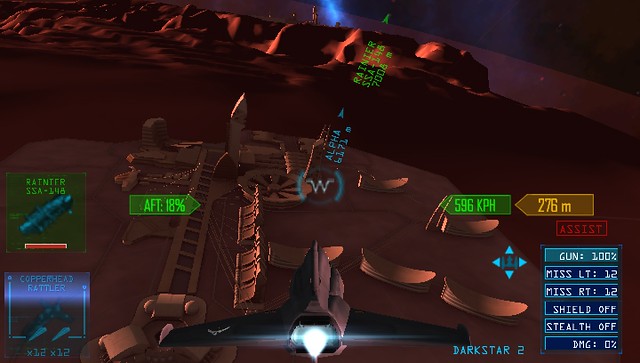 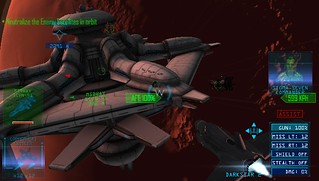 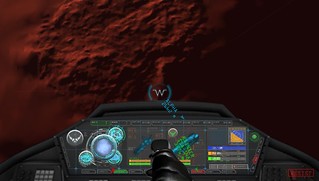 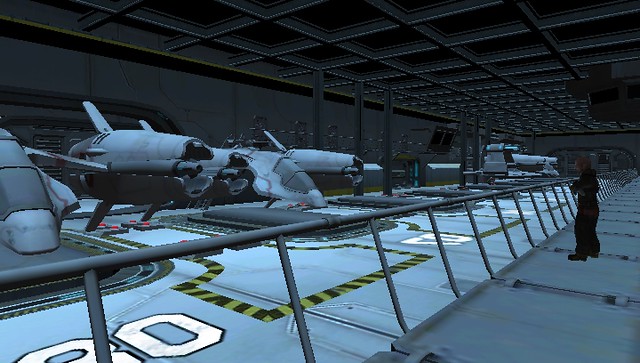 When does it come out for the PS3/PS4? Post on PS Blog wasn't really clear on that.
G

Huh. I wonder if it's any good. I vaguely remember the Kickstarter.
You must log in or register to reply here.