Toma made a wonderful thread for this game in January, but the game recently released on Steam with a ton of new content, and I really felt it deserved more attention

In Starship Rubicon, Earth has been casually destroyed by a mysterious race of space-faring invertebrates. You are a fighter pilot whose cryopod has been collected by a possibly-insane AI, who has placed you in the unenviable position of being humanitys savior. Shanghaied and alone, you must gather the remaining human survivors and traverse the surprising biodiversity of deep space to find a new home.

Customize Your Ship
Upgrade your ship with a Tetris-styled hangar bay as you find weapons and items on your quest.

Randomized Universe
Make your way through a diverse galaxy as you encounter interesting new lifeforms. Each play session generates a new path of enemies, allies, and items.

Casual Roguelike
When your ship blows up, that's the end of the line for that game. However, if you collect enough crystal shards by the end of a sector you can save your ship to re-launch it on another level.

A Fleet Of Ships To Play
Do you prefer fast ships for run and gun? Do you like something that takes a punch but isn't as agile? Start the game with 3 different ships and spend shards to unlock more ships with unique abilities!

Mod-friendly
Since ships and weapons are exposed in simple external .lua scripts, modding and creating your own content only requires a text editor!
Click to expand... 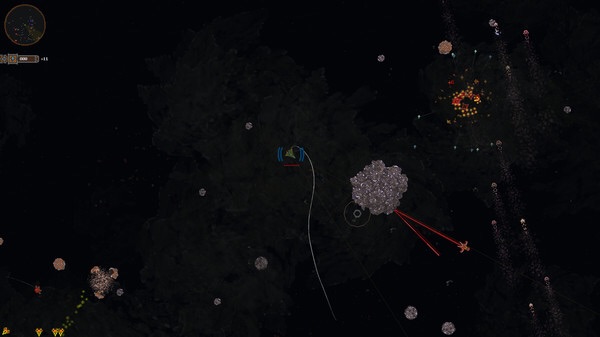 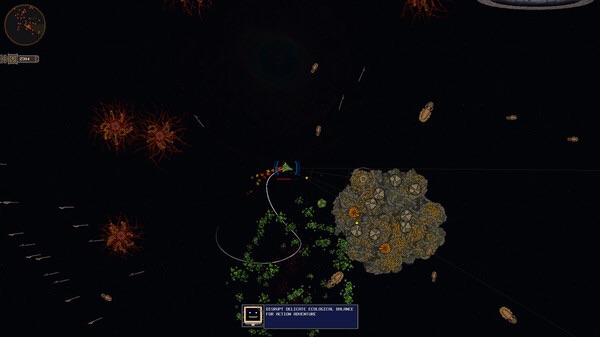 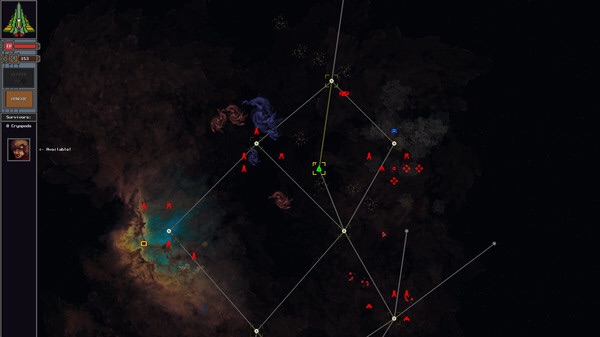 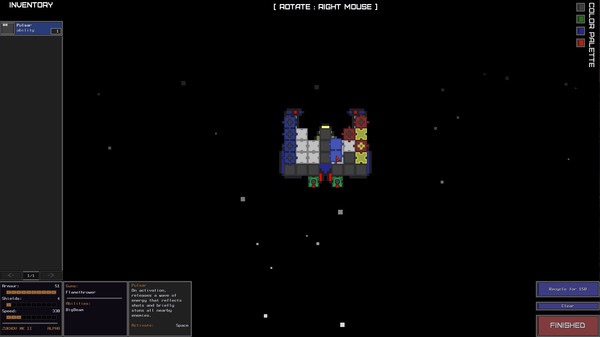 Been interested in this for a while, and finally got it when I saw it up on Steam. Really regret not getting it earlier

The game just shines gameplay-wise. Thrusting between bullets and missiles, boosting to outrun lasers and missles, cutting the engine to drift while firing at pursuing enemies...honestly the combat feels as solid and thrilling as Luftrausers IMO. It doesnt have that game's frenetic nature, but the controls are very responsive and it nails that amorphous concept of "game feel". Starship Rubicon is just fun and satisfying to play

But the game doesnt stop there. On top of the rock-solid gameplay foundation, there's a wealth of depth and content. Myriad ships to unlock and customize, each with their own unique starting stats, weapon, and ability. A campaign, stages to replay once unlocked, a hardcore mode, a ship and level editor. NPCs allies that can follow you into battle and provide perks.

The abilities and customization are the elements that matter the most. They let you mold each ship to your playstyle, with skills that range from teleporting and cloaking to unleashing homing missiles and a super-beam. The customization is reminiscent of RE4's inventory system, as you need to fit different shaped modules within your ship's chassis. Extra shields, damage buffs, an auto-targeting laser drone, and much more.