Brought to you by
TizocKING OF DINOSAURS who got off his lazy ass to write the OT
SAB CA who made the banners and finished up the OT
Loona for providing the story bits
Fersis who spent this whole time looking online daily for a re-issue of the ultra rare Gai Tendo dakimakura, and nearly bought a Hanma Baki one instead
Bad Wolf for the avatars

Introduction
The latest entry in the mainline King of Fighters series is here, boasting a whoopin' 50 character cast, 17 of which are brand new.
If you're familiar with how KoF XIII or KoF 02 (UM) played, you'll find similar elements here. If you're a first timer to the series, or decided to get back in with this game, you'll find it'll take a while to get the hang of the controls but with a little practice you'll get the hang of it.
There is a tutorial mode to teach players the basics of the KoF series' systems such as the jump types etc.
The game features modes common to fighting games: Arcade mode, Survival mode, Online mode & good ol' training mode.

Story
- A new KoF organizer, Antonov, claiming to be the first KoF champion, despite being absent from anyone's memories of past KoF events, HAS personally invited a group of competitors that include a former rejected NESTS test subject, and a shady figure who insisted on being invited. Antonov agrees to all as he is quite willing to drag just anyone from the street to complete a team.
- A young man with seemingly demonic powers, Shun'ei, trying to learn to control his abilities, and doing so under the tutelage of SNK grandmaster from the Fatal Fury series, Tung Fu Rue; as Kyo, K' and Ash were series protagonists during 3-game Kof story arcs, it may be worth keeping an eye on Shun'ei, who is getting the same kind of focus now
- A group of women from very different time periods and worlds are chasing some threat all the way from their respective worlds.

There are 16 teams and 2 bosses available for play from the start. Movelists are also included for each character.

SNK For getting Rid of Playmore! ;-) -- The Chinese Company that bought them for giving them money and not turning them into a cheap pRoN company --
Fersis for being the GAF face of KOF -- BadWolf for AWESOME Art-a-tars! -- Mexico
for the Sombreros -- Oda for never sleeping! Get some Rest now! Neo.G is there too!
-- Angel's Jacket for Forgetting it's buttons -- Leona's Military Outfitter for running out of
Fabric -- Hein for the Ketchup -- Dreamcancel, Orochinagi, And all the KOF
Communities that stay alive, even when the series is hibernating -- All the people who
have contributed meaningful stuff to the Discussion thread for SO long! It's been a joy
speaking with you all! -- SNK's AWESOME Sound Teams for making surprisingly
varied music! -- The Moon.
Click to expand...

Yay our new home! Now to wait another 12 hours for the digital unlock

Wow great work on the OT. Really like some of those avatars!
M

So I saw somebody streaming it earlier (two days ago) and the game looks really good. I remember being down on the visuals upon the initial trailer, but it looks nice and clean. It should look incredible direct feed on my TV.
C

Cool OP! Crazy to think this game looks so good to play and lots of people wrote it off after the first trailer.

StayDead said:
Cool OP! Crazy to think this game looks so good to play and lots of people wrote it off after the first trailer.
Click to expand...

I liked KoF 14 before it was cool :V
Despite what gripes I have about it, it's KoF, it has Chang and Choi, and KING OF DINOSAURS. For me, it's the littest things that can turn me around on a game after some time.
I'm still against the decision to make Climax supers HCBx2 or HCFx2 for 90% of the cast.
C

Woooo! Pumped to lit the lab and play some sets tomorrow!

Go play this game if you're not a dweebenmeier!

I've made a huge mistake in preordering at the EU PSN, so it's 3 more days until the game unlocks!!
Any chance they pull a surprise and release it day and date with the US release?
R

Still not as ridiculous as some of the previous sprites!

Picking this up today.
S

Solid OT. Had no idea it was coming out this soon.
M

Now if only I could get my check faster.
H

just hours to go till I pick up my pre-order.

That this could be the beginning of a new and prosperous era for SNK is very exciting.
J

Wow I love the look of XIV... its like they are after the SF audience and I wouldn't be surprised if there were many SF fans jumping over as a result of the negative reaction of SFV.
K

There's a lot I don't like about this game, but I'm glad it exists and I hope it can become marginally successful so we get an even better Kof XV or even just fix all the stuff in an KoF XIV UM.
Y

Now if only I could get my check faster.
Click to expand...

stupid unlock timer that takes forever to end, I want to play

btw, did anyone already test ps3 arcade sticks with the 1.01 patch?
S

What are the DLC plans? Pre-ordering gets you a classic Kyo outfit.
M

I forgot this was releasing this week! Preordered so long ago on psn
N

I wanna be sold on this as I am a KOF fan, but I can't with those graphics. One of the reasons I loved KOF so much was because of the 2d graphics. But this... D:

Hopefully as more videos of gameplay are out and as the game gets polished, I will purchase it. Maybe when it hits the $20 mark
M

Ban Puncher said:
What are the DLC plans? Pre-ordering gets you a classic Kyo outfit.
Click to expand...

I forgot I had the premium edition preordred I'm looking forward to playing this later today!
A

The art book has a lot of interesting comments and pictures. Clark's face is shown. Chin without facial hair.

Yayayay. Got my copy coming in the mail today. Super excited for it. 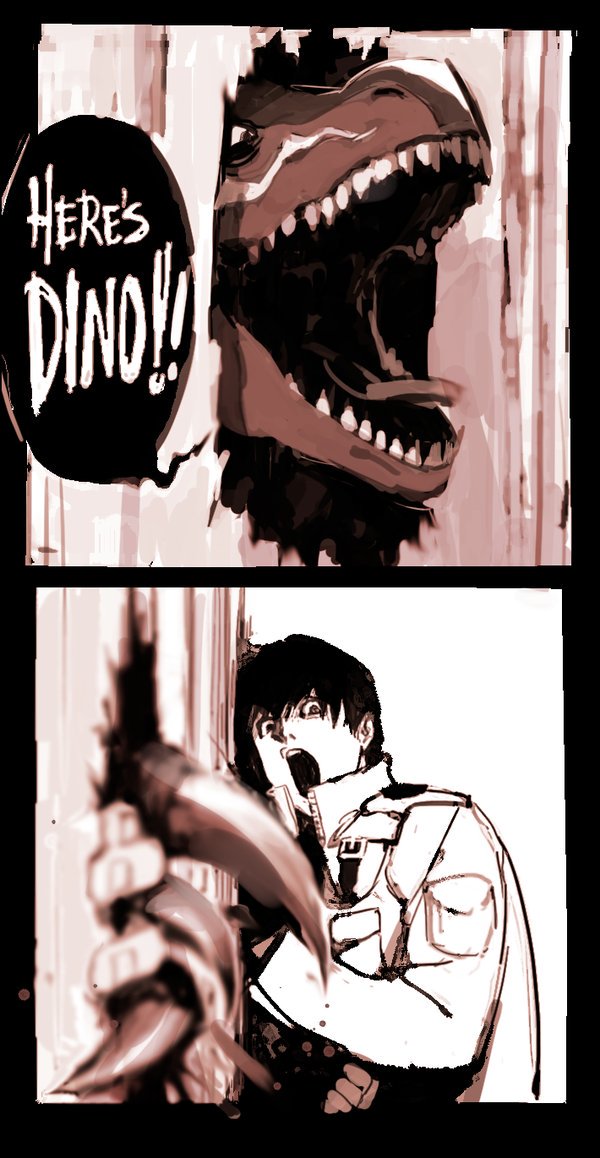 
Also, I wrote up a series story outline that's a few paragraphs bigger than the XIV-specific outline in the OT, if anyone want to see that to catch up on series lore let me know.
N

Is the DLC just gonna be on the webstore for anyone once it goes up? I preordered from Gamestop but I don't see a code on my receipt.

Didn't know they finally got rid of Playmore. Awesome.
H

The increase in speed from today's patch

Nice OT, hope I can hop online today and have a taste of how good or bad is the netcode, which is been said is good
S

Also didn't link Orochinagi's App they made. Just post the links here, and Tizoc will probably add it eventually! I wanted the OT open to the creations and ideas of KoF's community.


Also, I wrote up a series story outline that's a few paragraphs bigger than the XIV-specific outline in the OT, if anyone want to see that to catch up on series lore let me know.
Click to expand...

I did wonder about adding more MMC's direct links to the OP, the interview translations have been great.

And I'd love to see the rest of what you wrote up, all I've seen are the snippets!

They were there in the original draft! SAB CA took them out, I swear!

SAB CA said:
Also didn't link Orochinagi's App they made. Just post the links here, and Tizoc will probably add it eventually! I wanted the OT open to the creations and ideas of KoF's community.
Click to expand...

I totally forgot that this came out so soon. I still want to get Guilty Gear Revelator. Surely getting KOF and GGR would be overkill, but it's hard to resist.
T

what speed?
You must log in or register to reply here.