1 + 2 was such an amazing remaster. We truly are in the worst timeline. 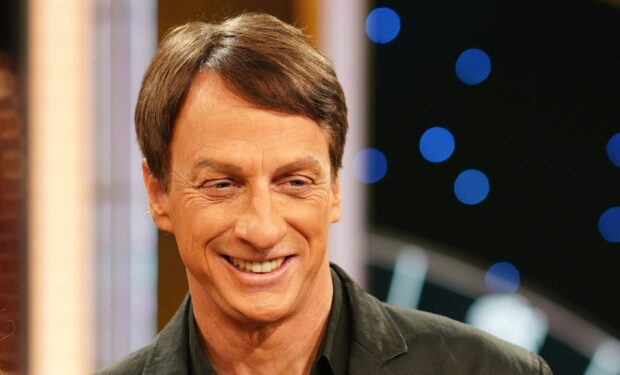 THPS 1+2 is the best THPS game out there. it was such a perfect combination of the gameplay + move set of THPS4 and the fan favorite maps from the first 2 games.

I just wanted 3 DLC. I’d live happy with that and a Steam release.

They probably didn't think it sold well enough and figured VV was better off working on a franchise with more of a future to them.

I guess you could say the wheels fell off. 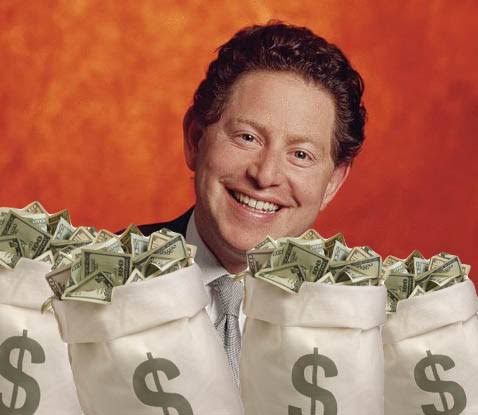 I can’t unsee it now. It’s all I can see. Thanks for that lol.

we need a THUG, THUG 2, and Wasteland remaster collection

Damn i was really looking forward to this. THPS 1+2 remake made me buy a skateboard at 35.
J

THPS 3 was the best one of the series.

Very sad, 3 and 4 were way better than 1 and 2 imo (4 being the best in the series, and 3 being the best of the original style of Tony Hawk games with a 2 minute time limit). I hope the Microsoft purchase will allow them to remaster those + at least the Underground games (if not all of them). These games need to be playable on modern consoles

3+4 and possible Thug 1+2 sacrificed for fucking getting rolled into a Diablo factory.
Last edited: Jun 21, 2022

Them being absorbed into Blizzard I don't think they will be able to do any other games again outside Blizzard stuff. Vicarious Visions is dead.

Didn't something similar happen with Toys for Bob getting folded into the CoD churn machine?

If there at least was a way to play those fucking games on new hardware even if not fully remastered. But no, companies don't care for their great legacy titles.

Never played a single game in this series, seems I might never change that.

I would have wanted an Underground 1+2 remake,don't think that would ever happen
Last edited: Jun 21, 2022

Yes, yes and at 4K (but you gotta pay for the 4K upgrade)

I'm not even surprised anymore. Everyone either works on Call Of Duty or is about to work on Call Of Duty, alongside some microtransaction-hell side project.

The remasters are great but I didn’t play them for too long. They’re hard AF, I just don’t have the reactions any more. I’m glad people are still interested in these games though but my coordination is just not the same as what it used to be, to be able to enjoy these for a prolonged time.
Y

Oh, another great multi million+ seller sacrificed at Activision so they can remain the COD + Blizzard studio, it's fine:

AV said:
This sucks. Once the acquisition goes through, Spencer needs to split them back out and let them work on THPS 3+4 and more ground-up remakes of classics. The work they did on THPS1+2 and Crash 1-3 was fantastic.
Click to expand...

AV said:
My biggest hope is that MS recognises that the Vicarious Visions talent are absolutely wasted as a COD support team and gives them back the independence to make Spyro 4, Crash 5 and, at the very least, THPS 3+4 remakes.
Click to expand...

AV said:
Vicarious Visions lady stepping up means we might actually get a shot at THPS 3+4 remastered.
Click to expand...

Spencer, get your shit together.

Guessing there's photos/film with him with grey eyebrows?

It can happen naturally! 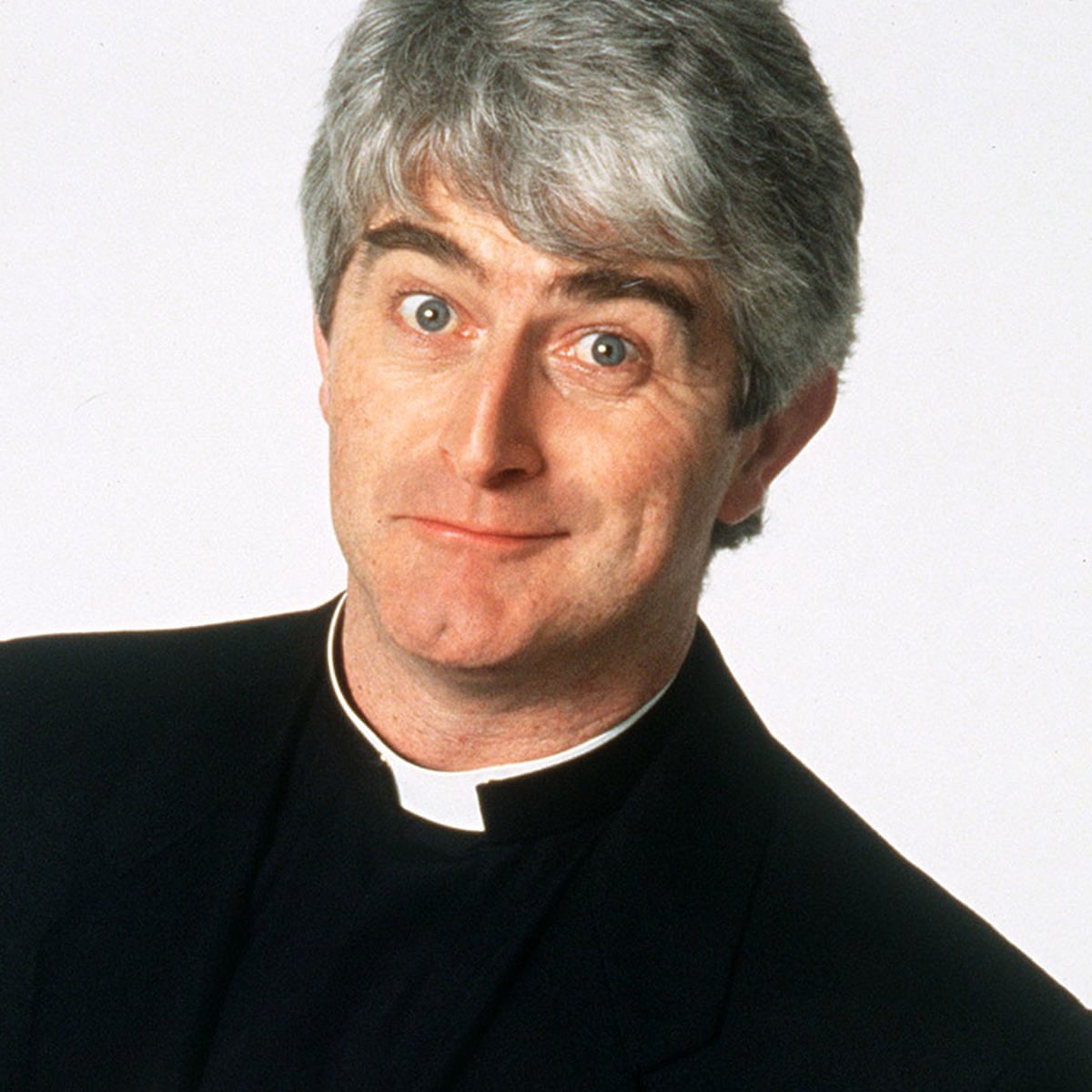 Unless the actor who played Father Ted, who's real name eludes me, was ONLY dying his eyebrows!

Do people think it's possible to reform VV with Phil in charge of Activision Blizzard?

Logistically I'm sure it could be done, but is it frowned upon massively to come in and undo previous company decisions? Kotick potentially will still be employed by MS after merger, potentially still a boss just not top dog... I hope not. Fuck the guy.

Maiden Voyage said:
e: they probably cancelled it because he started to dye his eyebrows.

God damn Vicarious Visions were a fucking ace studio. They got that THPS remake and the D2 remaster out just in time before folding into the machine. Definitely went out on a high.

Tangerine said:
Guessing there's photos/film with him with grey eyebrows?
Click to expand... 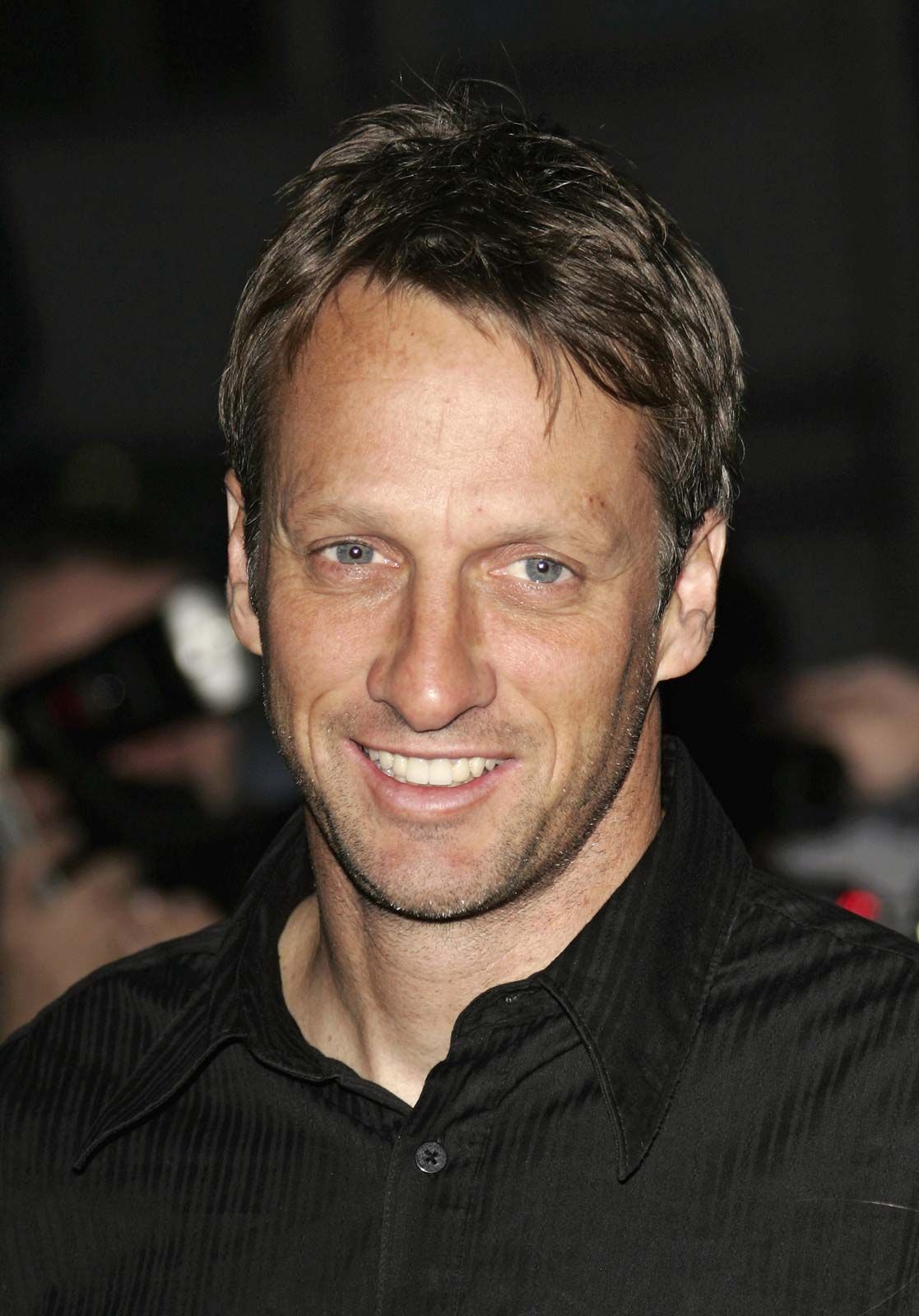 Please fix this Microsoft, assuming all goes to plan

honestly i don't care THPS2 was the best. we don't really need remasters of 3+4.

Maiden Voyage said:
Not quite....

Oh wow. Beard/stubble next...then chest and pubes. Or maybe he'll surprise us all and change genders or some shit, cus you know... It's current year!

My beard has some white patches and I've got a few white hairs on my head at 35 years old. I don't pluck em and as time goes on and they take over my head, replacing the brown with white like some western societal demographic change over time... but in reverse... I will never dye my hair. Grow old gracefully!

Tangerine said:
Oh wow. Beard/stubble next...then chest and pubes. Or maybe he'll surprise us all and change genders or some shit, cus you know... It's current year!

My beard has some white patches and I've got a few white hairs on my head at 35 years old. I don't pluck em and as time goes on and they take over my head, replacing the brown with white like some western societal demographic change over time... but in reverse... I will never dye my hair. Grow old gracefully! 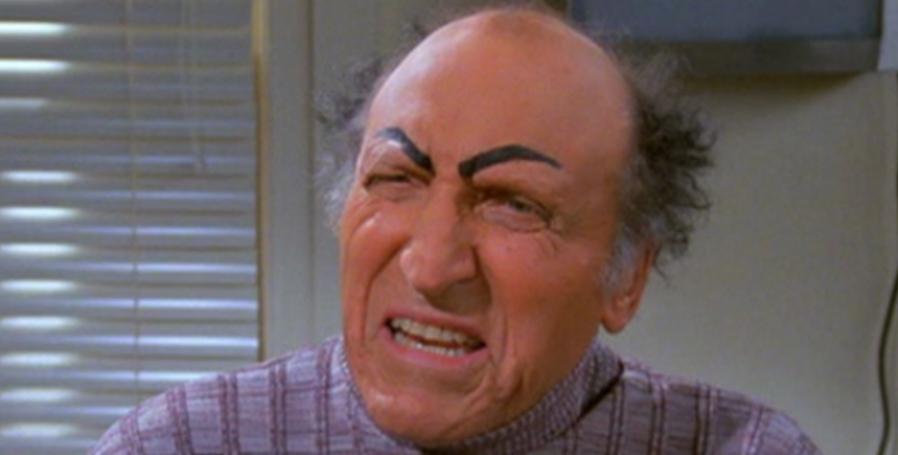 Idiots, they literally just throw away the only really good they’ve put out in the last gen outside of Sekiro.

I'm waiting for 1+2 to hit GP. Back in the day I think I thought that 2 and 4 were the best ones, so hopefully they get back to this someday.

Its ok, Microsoft will not allow it to be cancelled.

Gamers are willing to pay for remasters if anything remaster underground’s games.

Deft Beck said:
They probably didn't think it sold well enough and figured VV was better off working on a franchise with more of a future to them.
Click to expand...

Activision merged Vicarious Visions into Blizzard in January 2021 (and there were rumors that this was the plan back when word first broke that Vicarious Visions was working on Blizzard's Diablo II Resurrected.) Tony Hawk 1+2 came out September 2020, and had not launched on the Switch platform until after VV was announced as moving into Blizzard, not until June 2021. (PS5 and Xbox Series versions also came out in March; those were of course hot platforms, but also the game was cross-buy, so it's unclear what expectation of sales those two platforms had? Switch however was undeniably a core platform target even though that version arrived late.)

...So, Sept to Jan, that's a little early to tell the legs of a franchise (albeit it had at least gone through a Christmas season,) especially with three major platform releases still to come. A decision to end the franchise purely on numbers, sales would have to be catastrophic. By most available metrics, sales were not catastrophic.

True, Vicarious Visions being reassigned/moved left the franchise without a developer. And VV had a big game with Blizzard coming up (which didn't release until Sept 2021... Diablo II Resurrected wasn't even announced until Feb 2021, which was after Vicarious Visions was already moved over.) But Activision had choices beyond Vicarious Visions, with Toys for Bob being a prominent VV collaborator (although Bob is currently on assignment in the CoD mines and may never get out,) and external studios capable of contract work on an established title with a workprint from THPS1+2 set down. They just didn't.
Last edited: Jun 21, 2022

Ok but where is the steam version

Damn, they should've made a 1-to-4 collection instead at $60 then. I hate this timeline
You must log in or register to reply here.