This year was packed with massive AAA blockbusters that pulled much of the deserved spotlight from the indie scene, which was also full of amazing releases, some of which you might have missed.
Some of which I might have missed as well so let this be a thread of tips and recommendations of smaller, lesser-known games you enjoyed that might have gone under the radar for most fellow GAFers. How about that!
And not a single word about Cyberpunk or TLOU2 and alike.

Here are 3 I played tons of this year and highly recommend, in order of appearance.

CARRION - Metroidvania inspired "reverse-horror game" where you are the alien flesh-eating monster trying to escape the maze of a human research facility.

STAR RENEGADES - awesome turn-based strategic combat rogue-lite RPG. A single bad decision can cost you hours worth of a run as a failed battle resets almost all of your progress. Relies on careful planning of your every move per round across all your units (and sometimes doing some math...) as opposed to RNG like most other turn-based games.

UNTO THE END - short but insanely well-crafted 2D action-adventure inspired by Another World with a deep and brutally challenging combat system.


One of the best games I have played this gen, easily.

OP, I am with you on Carrion, great game too
Last edited: Dec 24, 2020
Reactions: Jethalal, BertleTheTurtle, regawdless and 1 other person

yeah that one would be hard to miss

Haven't played a lot of new games, so i'll just post the ones from 2020 i played 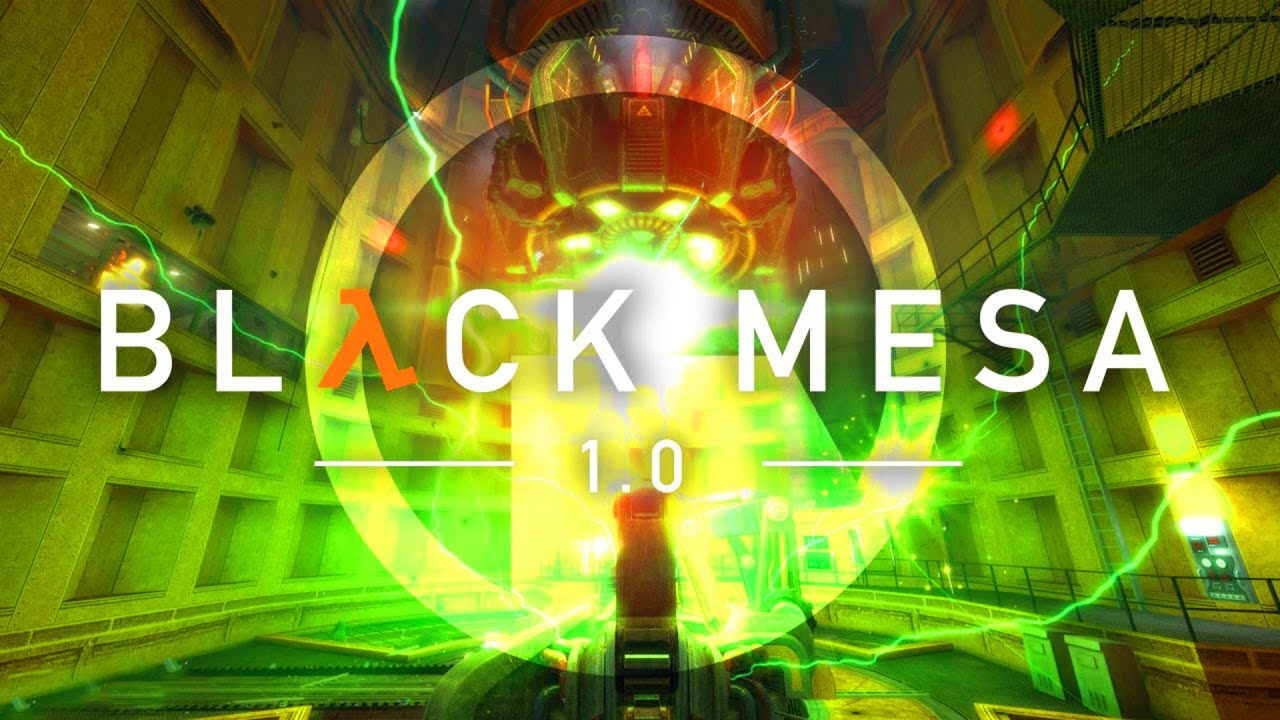 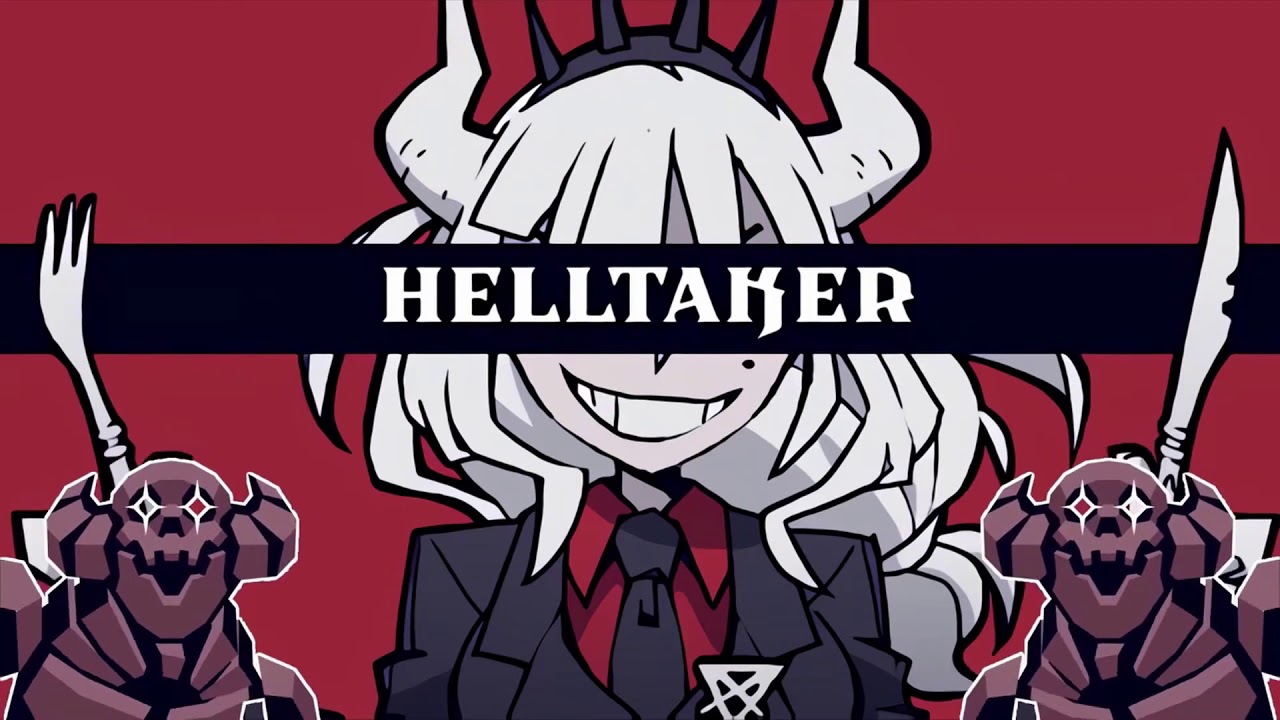 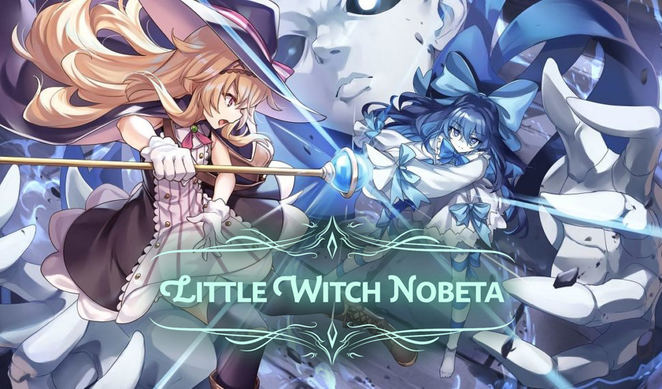 now that you mention early access, Prodeus is out and looks damn great, not sure if I want to wait for the final version or just dive in

Haven't played many indies released this year, and I always have trouble with the definition of "AA". For example, Yakuza 7 is AAA or is it AA?
A

Carrion was pretty wild, and felt like I was legitimately playing as an alien. The lack of a map was an issue, though it had to have been a design choice (not one I agreed with). Having the creature be able to do more with it's sensing abilities could have helped, as I think they left the map out because "why would an abominable creature be carrying a damn map", but I get it. In the end, the game was a pretty damn cool, and recommend if you are into metroidvania types.
Reactions: dead_lighter and Bartski

Bartski said:
now that you mention early access, Prodeus is out and looks damn great, not sure if I want to wait for the final version or just dive in

I'm waiting for the final release, but some people here on GAF said it has a lot of community made content, as the game features a map creator.

So yeah, if you concern is related to the lack of content I think you'll be fine. Game has already a lot of maps and so many weapons they had to patch a better way of swapping between them.
Reactions: Bartski

This game stands far and above any other for me.
Reactions: Bartski and TintoConCasera

TintoConCasera said:
Haven't played many indies released this year, and I always have trouble with the definition of "AA". For example, Yakuza 7 is AAA or is it AA?
Click to expand...

Haven't played Yakuza but yeah it's really vague... aka "low budget AAA" but what's the cutoff point? I always thought of it as games with production values somewhere above indie but of narrower scope and way smaller sales goals, like Ancestors or Hellblade.
Reactions: TintoConCasera

Like a Dragon is borderline AAA but I dont think it reaches that status.
Last edited: Dec 24, 2020
Reactions: God Enel and TintoConCasera

Katana Zero is not 2020 as far as I remember. Great game though, hope it was longer.

TheWeekdy said:
Katana Zero is not 2020 as far as I remember. Great game though, hope it was longer.
Click to expand...

That's all I can actually remember of any indies legitimately memorable this year, sadly.
Reactions: Jethalal

Katana Zero definitely in my top 3 of 2019, amazing game
Reactions: TintoConCasera and Jethalal

Ghostrunner, Yakuza: Like a Dragon - or are these too big?

Third one would probably be Hades, but I didn't start it yet (own it since Early Access...).
Reactions: TintoConCasera

Only have one game in mind.

Still trying to finish every chapter and is my second most played game on the Switch.
Reactions: Bartski
You must log in or register to reply here.

REPLACED Devs: Microsoft Partnership Has No Cons “They Actually Care About the Indie Market”