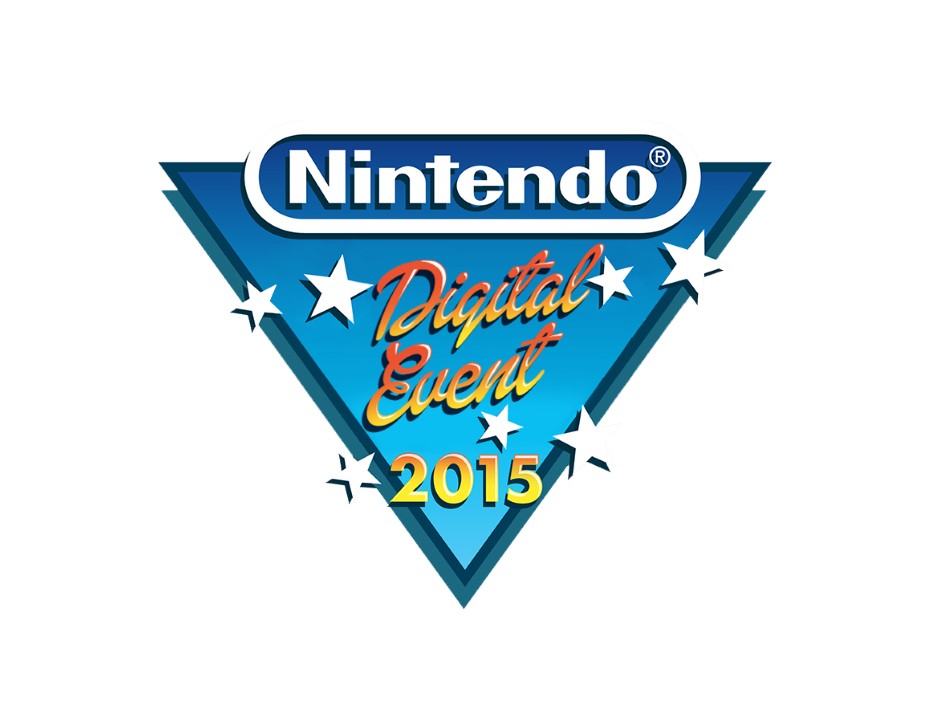 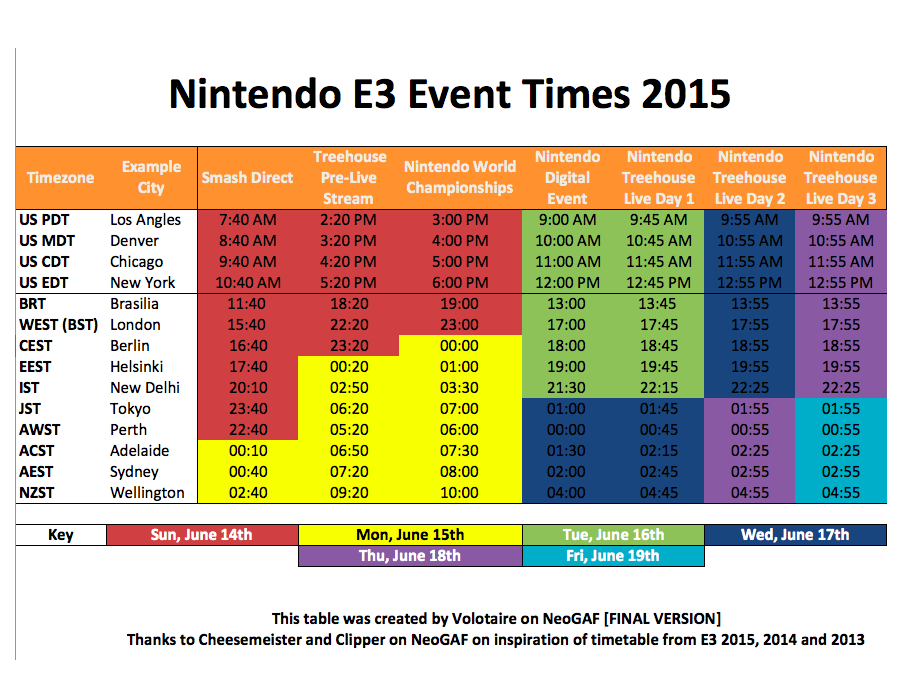 Rumor: Paper Mario Wii U is in development by Intelligent System
Rumor: Is Retro Studio going to announce a new game?
It's been 5 years since the last Metroid game, is it time for a new one?
Yoshi's Woolly World is releasing in a week in Europe will NA get a release date?
Hyrule Warriors for 3DS leaked earlier last week.
Mario Maker is set to have a big presence at E3.
Blast Ball: A new Metroid Prime Hun... a sci-fi team-based soccer shooter game. Was revealed during the Nintendo World Championship. We might see more of it at the Digital Event.
Star Fox Wii U should have its grand reveal.
Where are the Project (Guard, Robot) games? 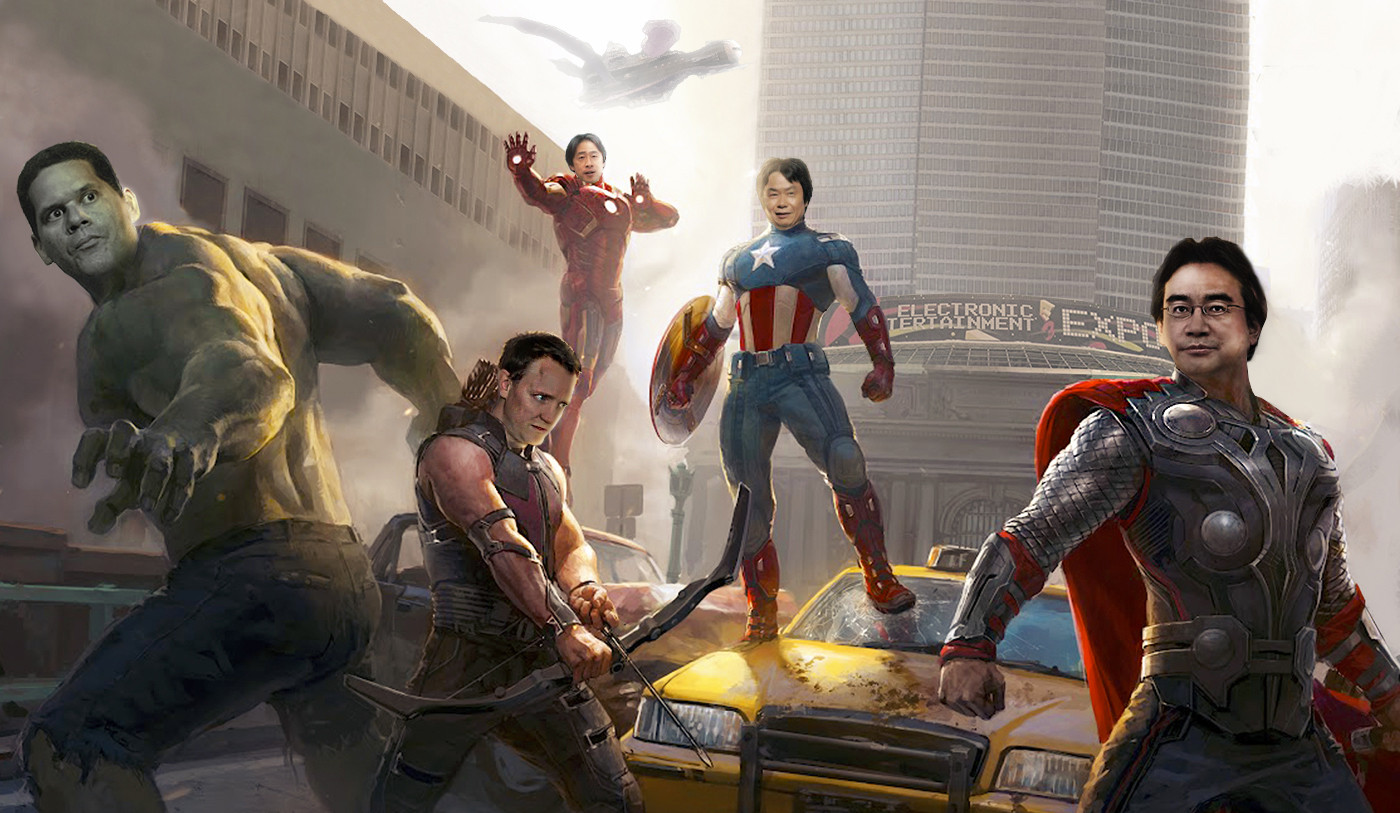 I really hope they show something as fresh as Splatoon.
T

Nintendo will deliver. They always do.
M

Boney said:
I really hope they show something as fresh as Splatoon.
Click to expand...
impossible!
P

Do we know how long the event will be?
P

Hyped for Animal Crossing U!
P 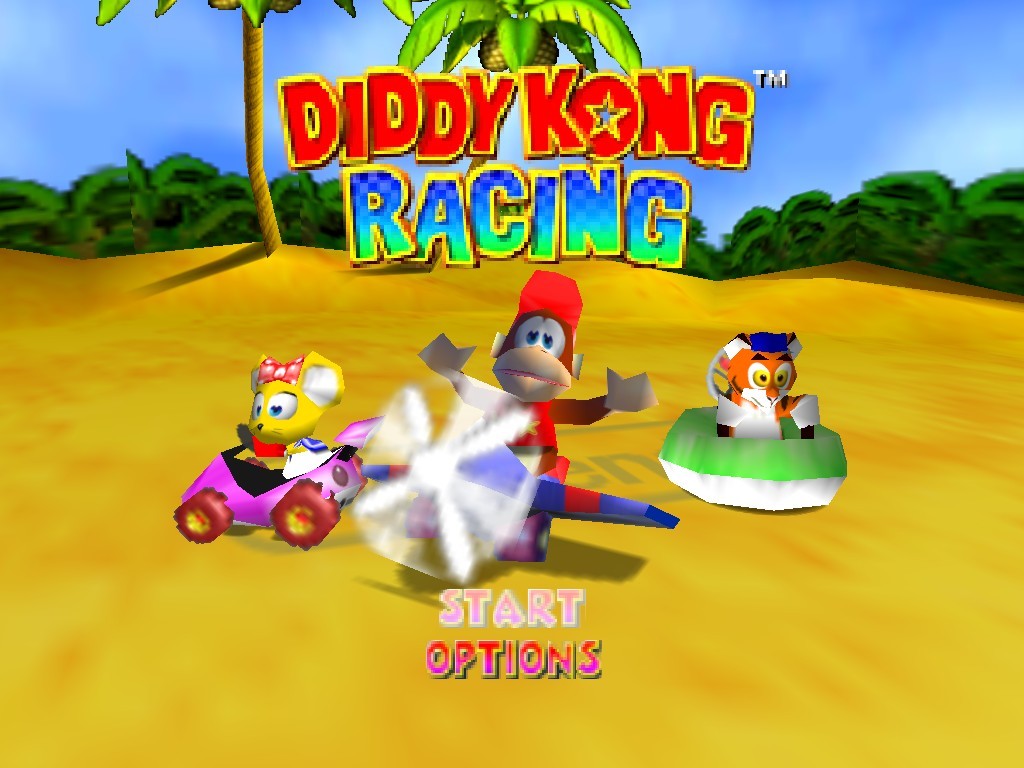 Getting my hype on.

So, it's a 45 minute Direct according to the schedule, correct?
L

Where is every body watching?
?

Diddy Kong Racing by Retro is all I want.
K

Just leaving work now. Will be at home in time for this. Let it be great!
E

Here's my prediction card. I'm not including anything that was already dealt with in the pre-E3 Micro Direct; we're not going to see the likes of Mario & Sonic Rio or Chibi-Robo at all, or as a two-second flash in a sizzle reel at most.

(I am cautiously understating my confidence that Metroid will indeed show up.)

- Brief mention/teaser of Zelda to affirm it's still coming, possibly with a title
- Pokémon Z for n3DS (if not exclusive, then certainly optimized to push it)
- Pokken confirmed for Wii U (assuming it isn't too early in the arcade cycle)
- One forthcoming SSB4 fighter
- One unknown small-scale spinoff of a core IP
- One unexpected license of a first-party IP to a third party
- One n3DS-exclusive port of a GC/Wii title
- Whatever happened to Giant Robot/Guard

- Animal Crossing U (assuming the Amiibo line hints at this and not Happy Home Designer)
- Metroid (this is the year!)
- Non-Olympic Mario sports title (please be Strikers)
- Paper Mario U
- SMTxFE (I very much doubt we'll get it in NA/EU until after E3 2016, but we might see another tease)
- SNES Remix
- One Splatoon-sized push for an original IP
- One revival of something very dead (Ice Climber?)
- One HD remaster for Wii U
- GameCube Virtual Console (not everything needs analogue L/R&#8212;cf. TTYD, Path of Radiance)

Anticipated but arguably too region-specific for the main show

Not holding my breath in the slightest

- Substantial Zelda gameplay (denied)
- NX, mobile games, or Iwata's QOL sleep monitor (denied)
- Wii U hardware revision
- Devil's Third (shoved under the rug)
- Mother 3 localization (it's coming, but not yet)
- Advance Wars
(sigh)
- A new exclusive from PlatinumGames
- F-Zero
- Clu Clu Land Uprising
- The goddamned 3D Mario that will finally get SM64 kids to shut up about 3D World not being "real"
V

Primethius said:
So, it's a 45 minute Direct according to the schedule, correct?
Click to expand...
An assumption made upon IGN's schedule. Their post show starts at 9:45 AM PT/17:45 BST
X

thenexus6 said:
Where is every body watching?
Click to expand...
On Reggie's. It's ready.
C

my body is reggie

Mother 3 and Metroid Prime please. Nothing more, nothing less and I'll be happy.
B

I'm really excited about this. I can't wait to see how Star Fox looks and plays.
D

Hype cannot be contained anymore. PLS MAKE IT A GOOD ONE NINTENDO
J