I rescued and domesticated a feral kitten

We have a lot of feral cats in the neighborhood and my house (and a couple others) put out food and water for them. The local shelter encourages neighborhoods to do that for feral colonies, even doing spays/neuters for half price for a feral that you can trap. And there's even a family of a momma and two boys who have been regulars in our back yard since August.

But last Thursday I spotted a very tiny kitten at the water bowl, all by himself, and he was way too small to survive some of the real tough and scary tom cats who prowl the neighborhood. Not to mention the number of people around here with vicious pit bulls in their back yard, including our next-door neighbors. If the little guy went over the wrong fence he would've been a one-bite snack.

So I went out to him, and instead of immediately bolting up the back wall like a normal feral did; he didn't run. In fact, he ran towards our back door. So I picked him up and after a little while he calmed down so I took him over to the shelter who estimated him as being about seven weeks old. Still too tiny to get his first shots (but they dewormed him) so next Thursday I'll take him back for his shots as he's growing fast, and then he can get snipped too.

A week later and any small hints of him being feral are gone and he's completely a domesticated little playful kitten. He was found at just the right age where he could be domesticated and be a normal house cat. He's now exploring the house and befriending the other cats. 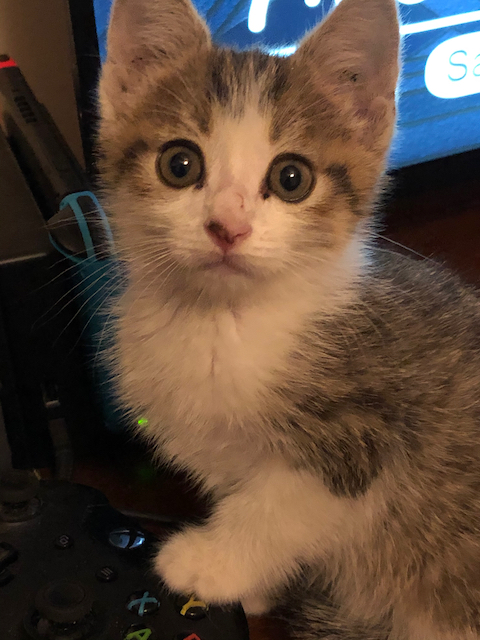 Reactions: ProgenitorCastle, dan76, infinitys_7th and 19 others

Oh yeah i saw you on yt

not an easy feat, good job

look at that cute little murderer

soon to be all grown up and terrorizing the bird population of your town.
Reactions: Tesseract

We’re picking up our new Ragdoll Cat in a couple of weeks. $1,200, but the one we bought last year is pretty chill so the family begged for a second.

It was either a second cat or my first new Gaming PC since 2003. The cat won.

I rescued a feral kitten a few years ago that got stuck in our AC system at work somehow. The little fucker turned 3 this year. Hes definitely still got a bit of that feral instinct in him though. 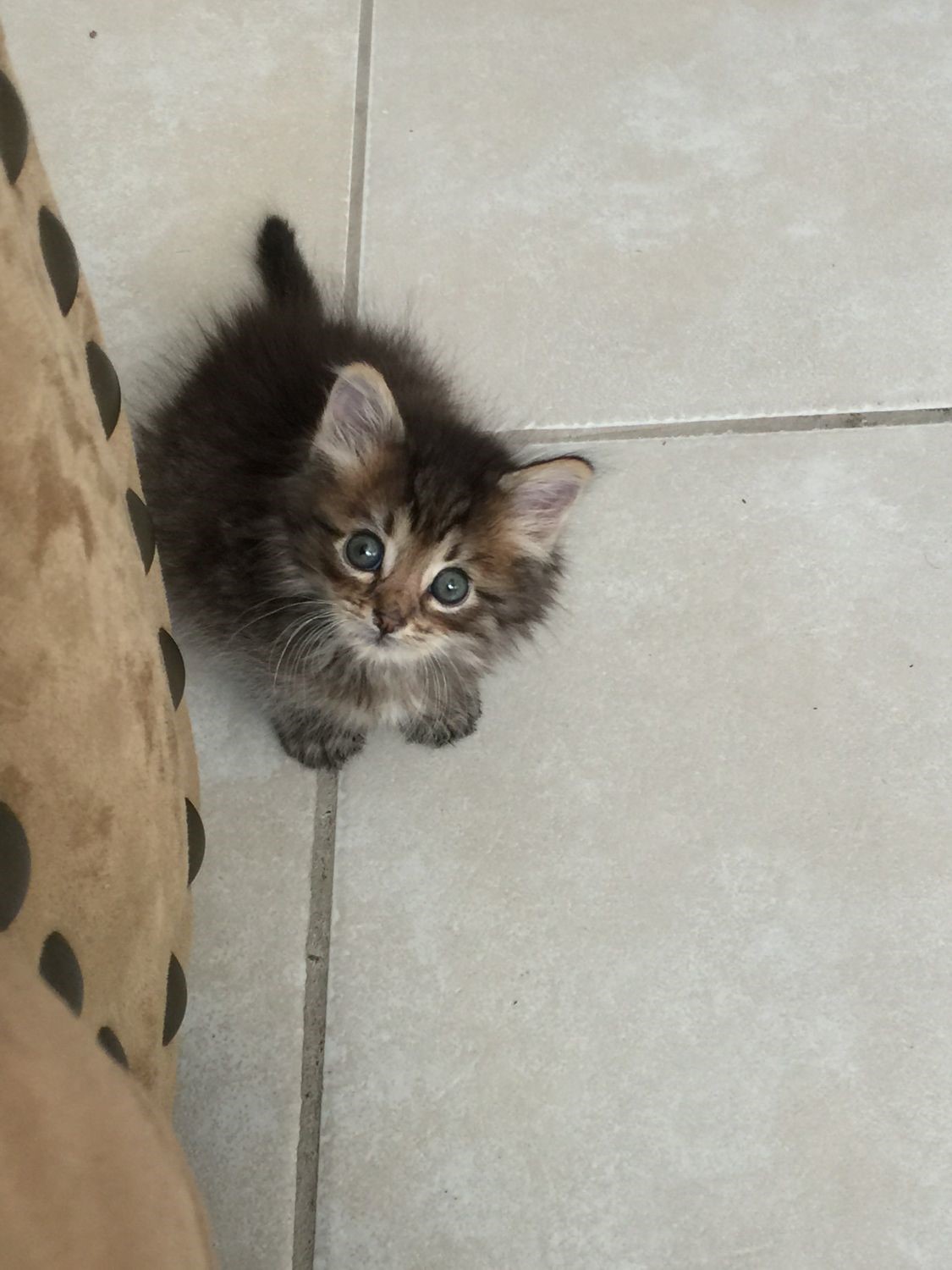 Just the other day 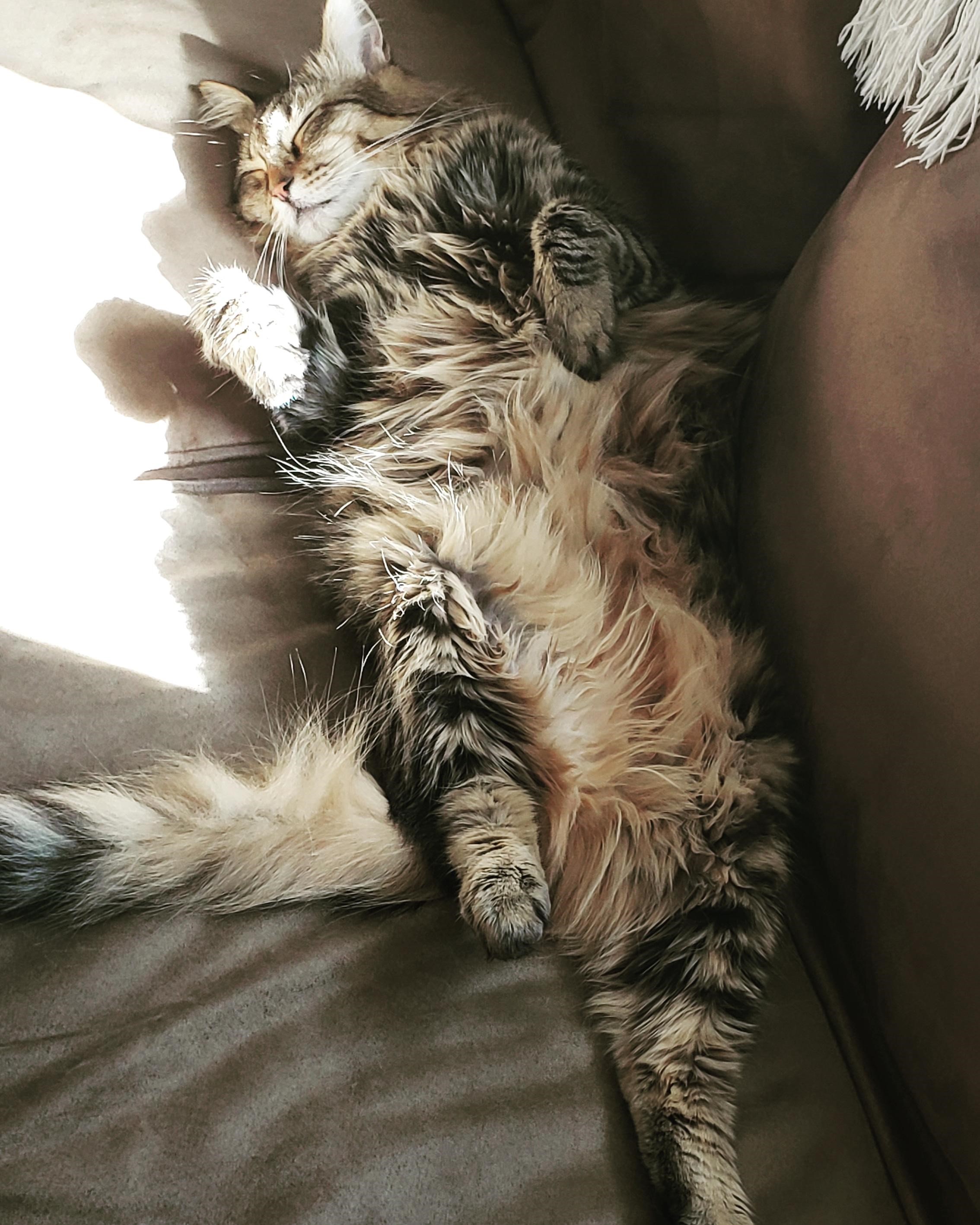 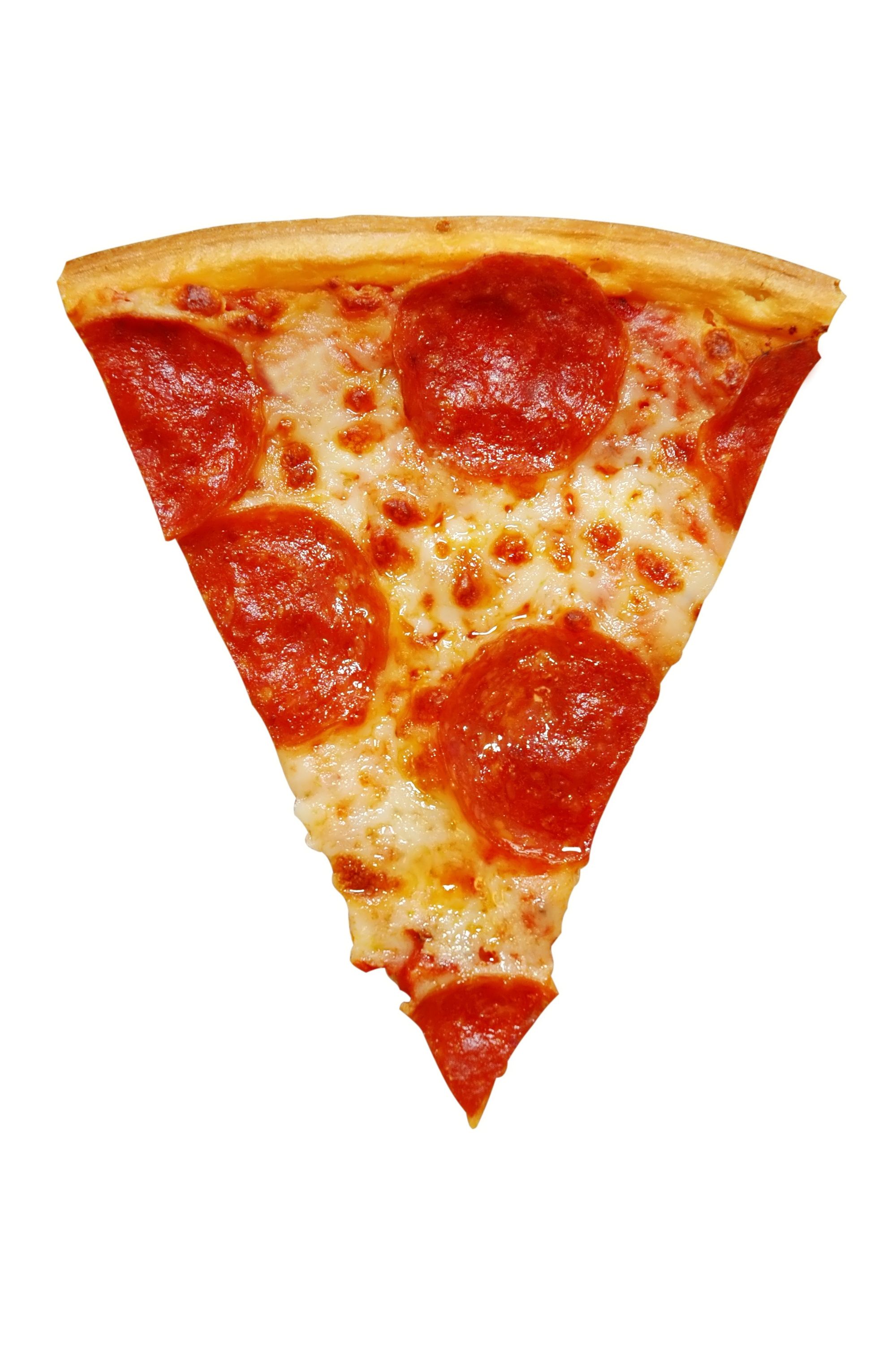 Reactions: Dirk Benedict
You must log in or register to reply here.

I can't believe this, but I may have another crazy ass neighbor to deal with

Jan 21, 2021 started DragoonKain
Aug 6, 2021
Outlier
2
Drama I made the attractive grandmother across the street mad at me.

Sep 8, 2021 started Maiden Voyage
Oct 7, 2021
StreetsofBeige
2 3 4
If someone wrongs you, don't just gossip and complain about it. Confront them! You'll feel better!